History of the Collection

The original museum came from the collection of well-known antiquarian, James Bell, who was a land agent for the Leslie Hill estate. After his death, his collection was purchased by James Cramsie who presented it to the Town Commissioners. They opened a ‘Museum of Celtic Antiquities’ in the old Town Hall (now the Masonic Hall) in 1860. Other antiquarians and members of the public have been donating artefacts to the collection since that time. Some of the most significant and rare objects that were donated during this early period can be seen on display today. These include the Volunteer Wedgewood jug and mug and an 18th C astronomical instrument.

In 1992, as plans progressed on the new Museum and Arts Centre, the Council leased 33 Charlotte Street, to house the collection temporarily until the new complex was ready. The renovations were finally completed in 2005, although it was another four years before the galleries were fully fitted out, thanks to grand aid from the Heritage Lottery Fund.

After nearly 150 years, it is now one of the best provincial museums in Ireland and holds a wonderful collection of artefacts, film and photographs, some of which have been recognised as of national importance.

All of the objects featured are on display in our permanent gallery.

Click on the object to learn more about it. 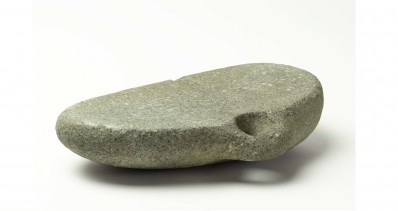 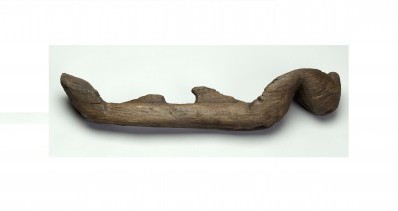 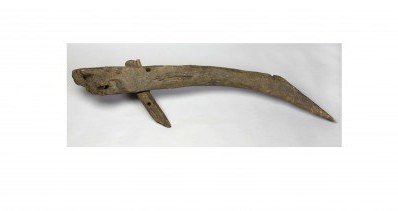 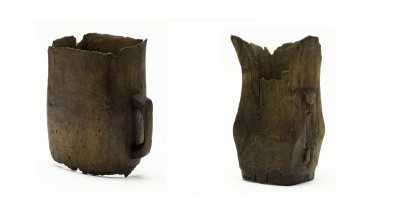 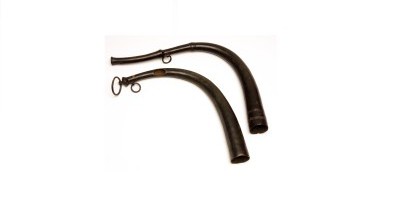 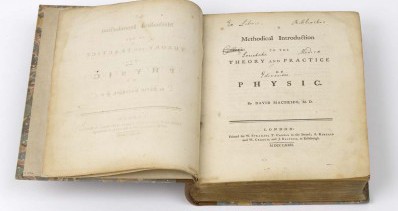 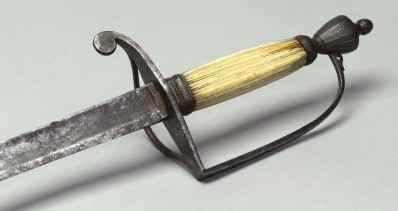 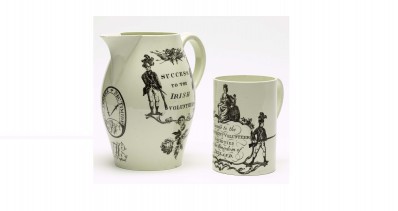 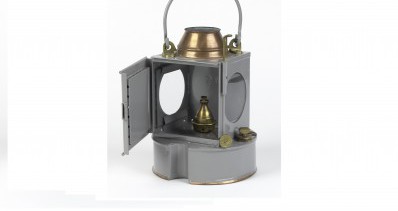 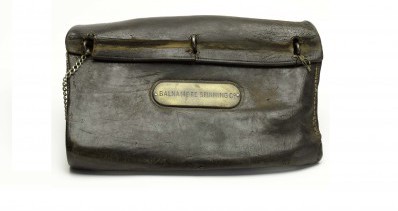 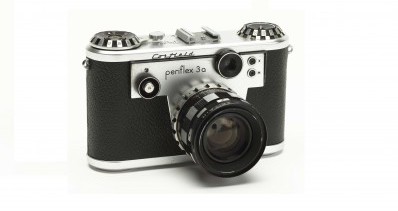 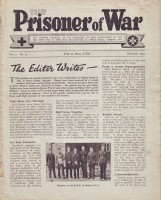 If you would like further information, please contact us at Town Hall, 1 Townhead Street, Ballymoney, BT53 6BE.