The main beam of an ancient plough. This is one of the oldest wooden ploughs to be found in Ireland.

Medieval period. It has been radiocarbon dated to 1050-1230AD

How did it get here?

The plough was discovered in 1957 by James Taylor of Drumlee. He says, ‘About the first week of June, myself and another man were cutting peats in the bog. We pulled out two pieces of birch and sally timber. I took them home and contacted Robert Kane, who was interested in finds like this.’ Robert Kane later donated the plough to the museum.

During the Medieval period, ploughs with an iron-sheathed blade and coulter were in use Ireland. The coulter was a narrow, vertically mounted blade that sliced the soil in front of the heavier plough-share and reduced the effort of ploughing.

Historians have found many variations in the types of ploughs used across Britain and Ireland. The Ballymoney plough is an unusual find, although it does have similarities to ploughs discovered in Scotland and even Austria.

Soon after the plough was put on display in Ballymoney Town Hall, it was seized and impounded by the local police! They took it to Belfast to be examined by archaeologists who believed it was of an artefact of outstanding importance. The plough was even photographed for the national newspapers. After it had been studied, it was later returned to Ballymoney.

With thanks to Jonathan Bell, former head curator and Mervyn Watson former curator of Agriculture, Ulster Folk and Transport Museum. 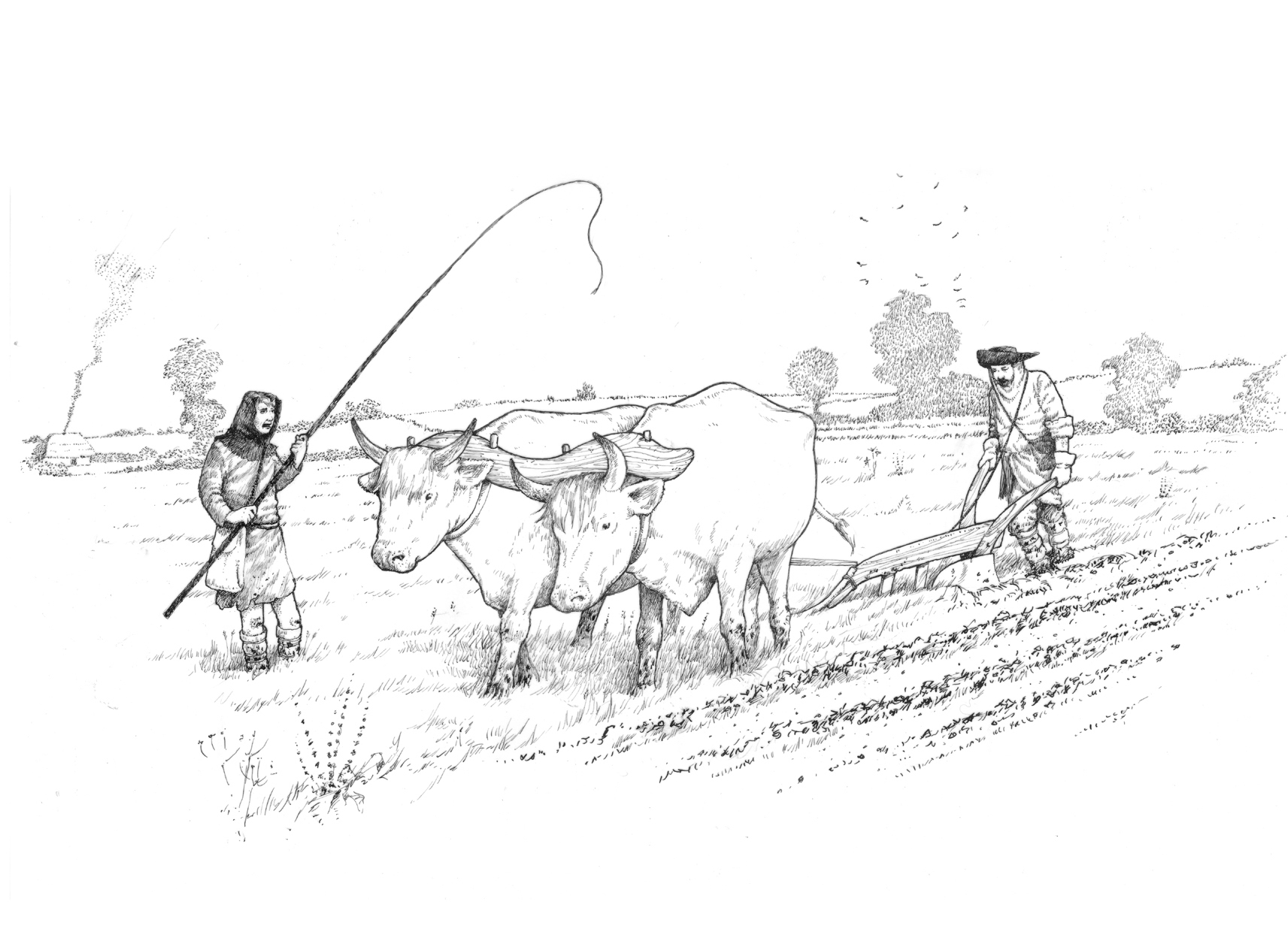