A ‘Prisoner of War’ magazine published and distributed by the International Red Cross during World War Two.

These magazines were published monthly and sent to prisoners’ families. The Red Cross portrayed a false impression of conditions at the camps and did not mention the hardship faced by the prisoners.

Bill Balmer was just 17 when he was taken prisoner at Calais on 26th May 1940 while serving with the Royal Marines. He spent the next five years enduring extremely harsh conditions at Stalag VIIIB, in Lamsdorf, Poland.

Bill did not talk about his experiences as a prisoner of war (PoW) until he was 83 years old. He says, ‘All I ever looked forward to, as a Prisoner of War, was getting home to Ballymoney for a while to see my family and then getting straight back into the Royal Marines. When I got home I saw that my mother had kept a great pile of them, [PoW magazines] but over time they were given away’

Despite the brutal treatment he experienced in German PoW camps, Bill continued to serve in the armed forces for the remainder of his working life.

Prisoners were allowed to write home as often as they liked, but not all letters made it to their destination. They were also heavily censored by the German authorities, particularly any mention of place names.

Bill describes the first time he was allowed to write home:

‘The Germans took my letter, inspected, rephrased and then translated it into German before they posted it home. A neighbour was called to translate the postcard back into English. She carried this duty out faithfully, including the section highlighted by the German censor.’ 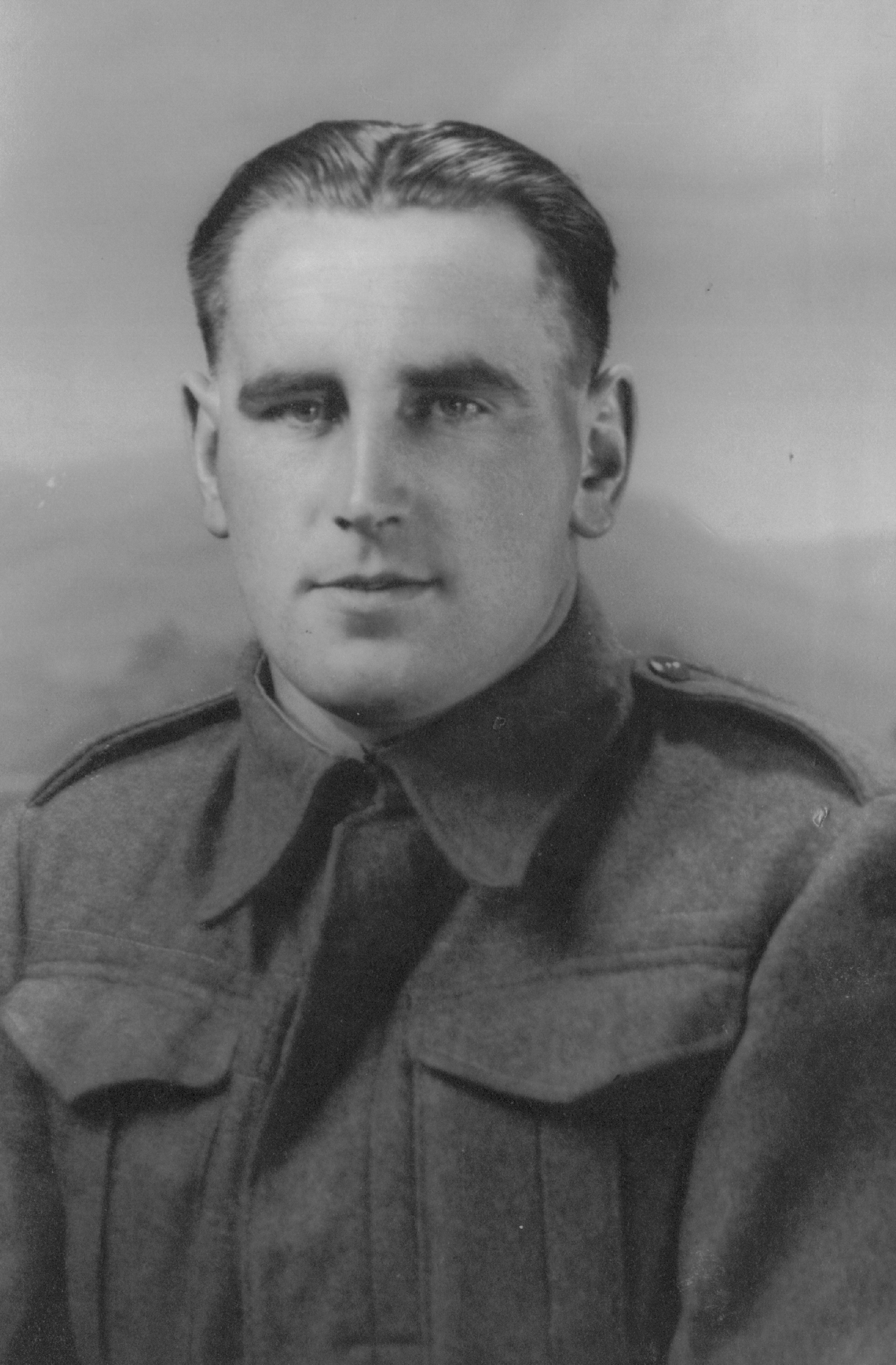 A full account of his story is told in My Service Life (1939-1979): William ‘Bill’ Balmer, by Ronnie Gamble. Published by Causeway Museum Service 2009, funded by Big Lottery Their Past Your Future Fund