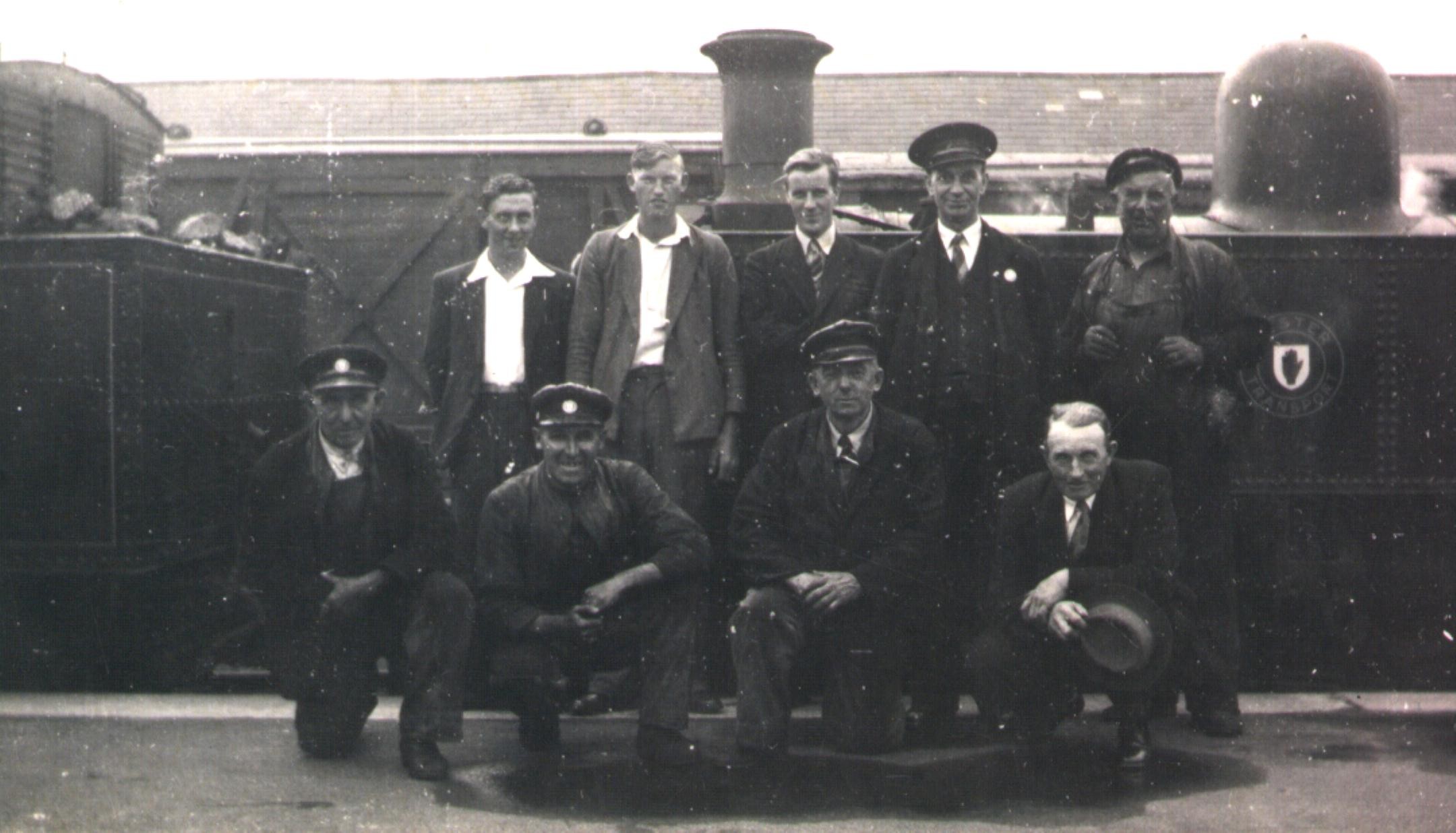 The Ballycastle Railway Company opened their narrow gauge railway line in October 1880.  It linked Ballymoney with the coastal town of Ballycastle and replaced a one-horse car which had previously trod the fifteen miles only once a day!

The new railway was an important link to the rest of Ireland as it joined with the broad gauge line at Ballymoney.  It also provided a valuable freight route for the coal mining operations at the coast.  In addition, as a seaside resort, Ballycastle began to welcome more and more tourists and both towns benefited from the crowds of passengers that arrived for fair days and markets.

The trains ran between the following stations:

At its peak, the line was carrying over 85,000 passengers a year.  By the 1940s, the amount of traffic on the railways of Northern Ireland had started to decline and lines began to close across the country.  The last train left Ballycastle on 2 July 1950.

Traces of the old line are still visible, including station buildings and the tunnel at Capecastle.

Above right: Engine crews photographed on the last day of the railway 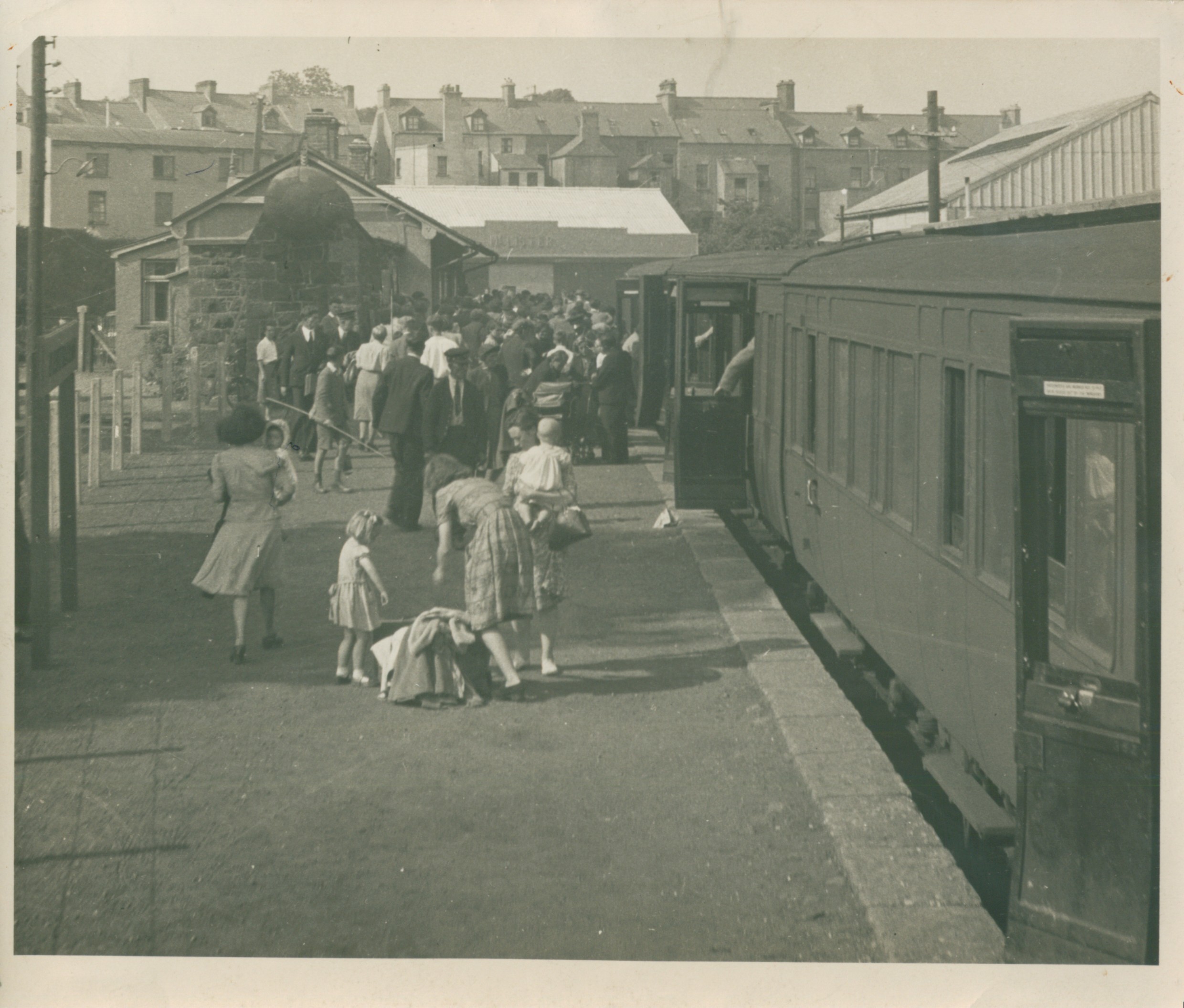 Click here to discover how signalling worked on the railway