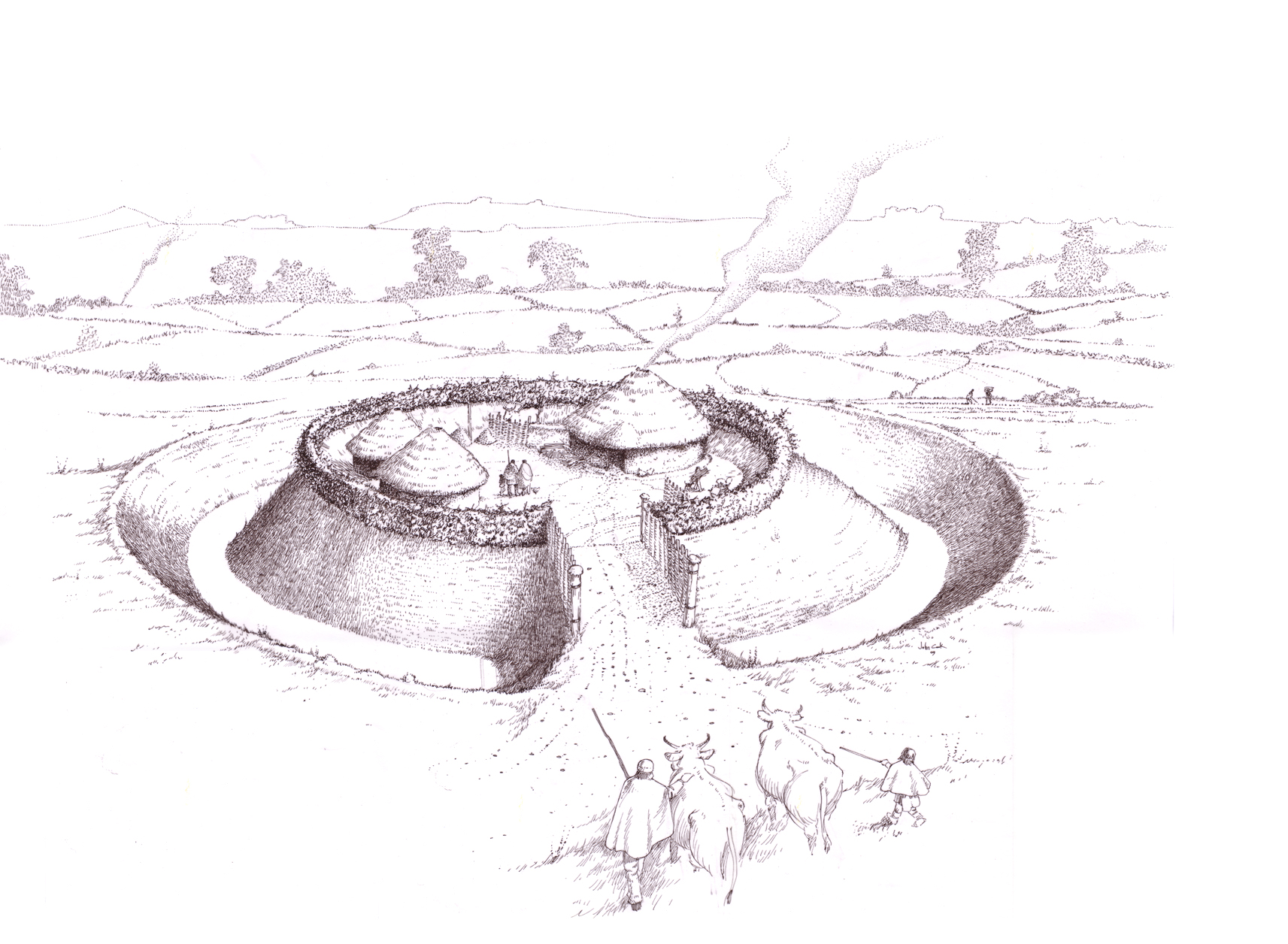 A ringfort is a circular enclosure, surrounded by a raised earthen embankment and a ditch or moat. It is estimated that there are over 45,000 ringforts in Ireland, making them the most common ancient monument on the Island.

The majority were occupied between 600–900AD.  The earliest ringforts date from the 5th century, while others were occupied until as late as the 13th century. Their function was to protect small settlements consisting of a family, their workers and livestock against raids.  They would have been effective at repelling the lightning cattle raids that were common during the Early Christian period in Ireland (c.400-1200AD).

There are several well preserved examples of ringforts in the Ballymoney area including Benvarden, Moneycannon and Stranocum.

Traditionally, ringforts were believed to be ritual sites or associated with supernatural forces, such as fairies or 'wee folk'. 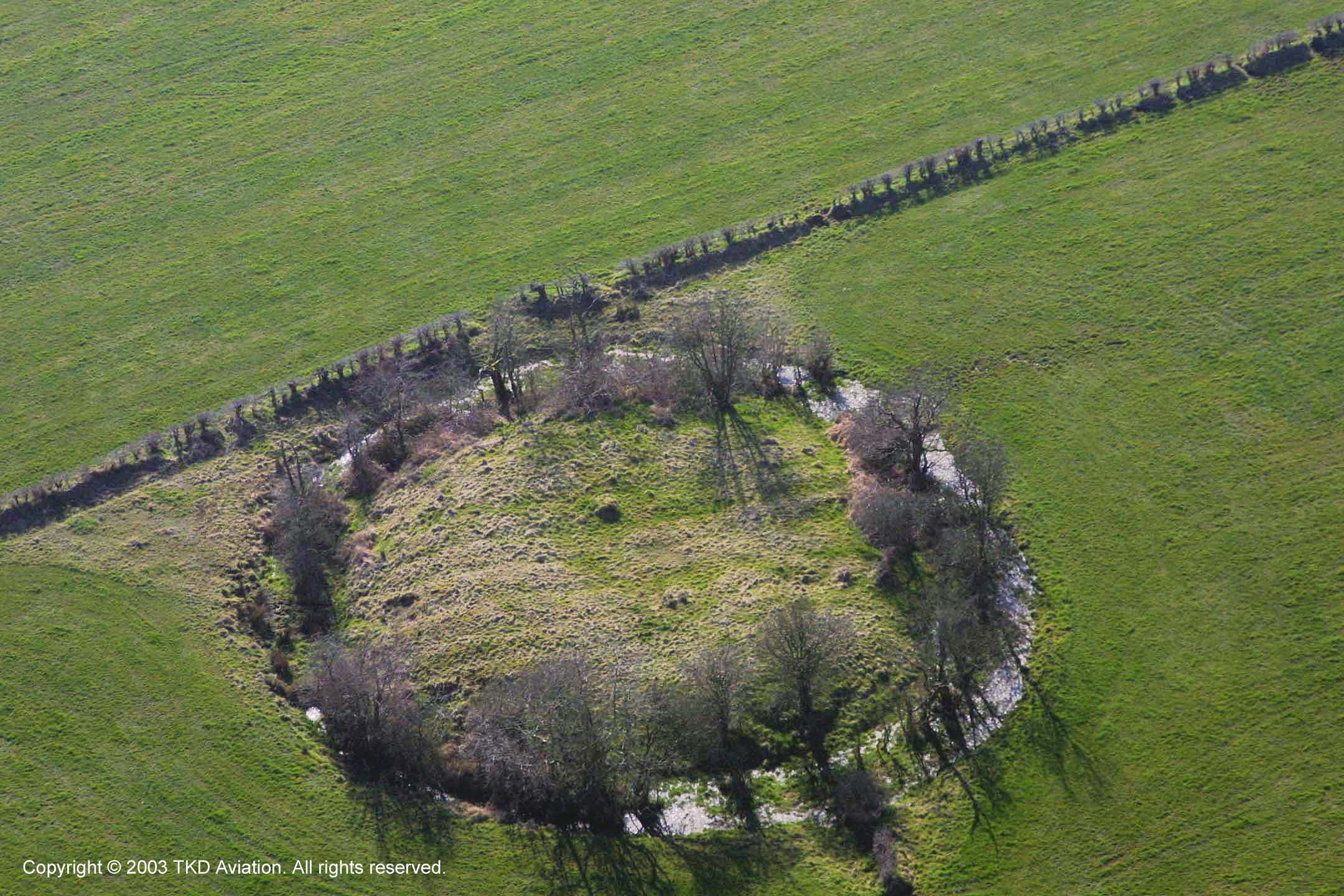 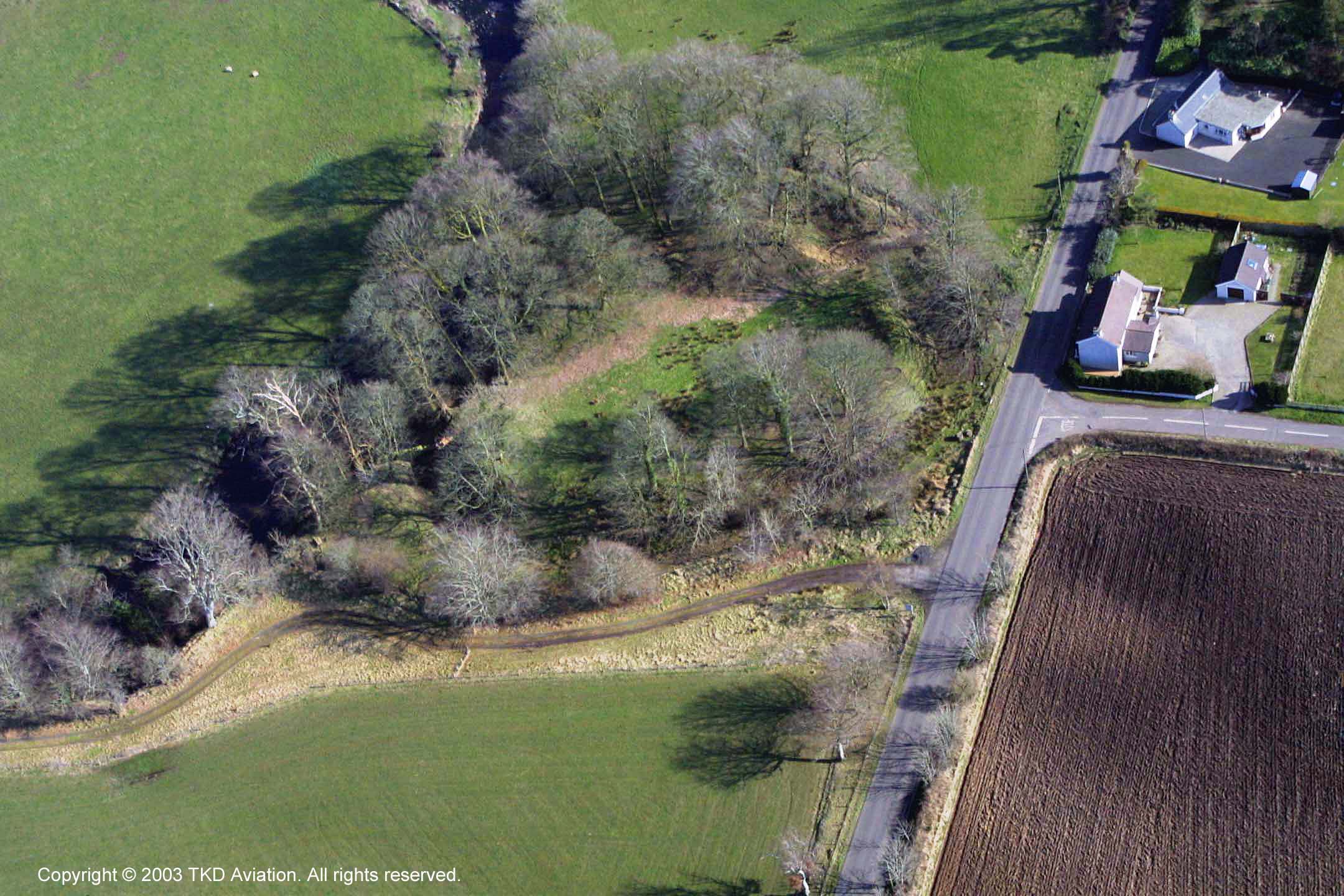 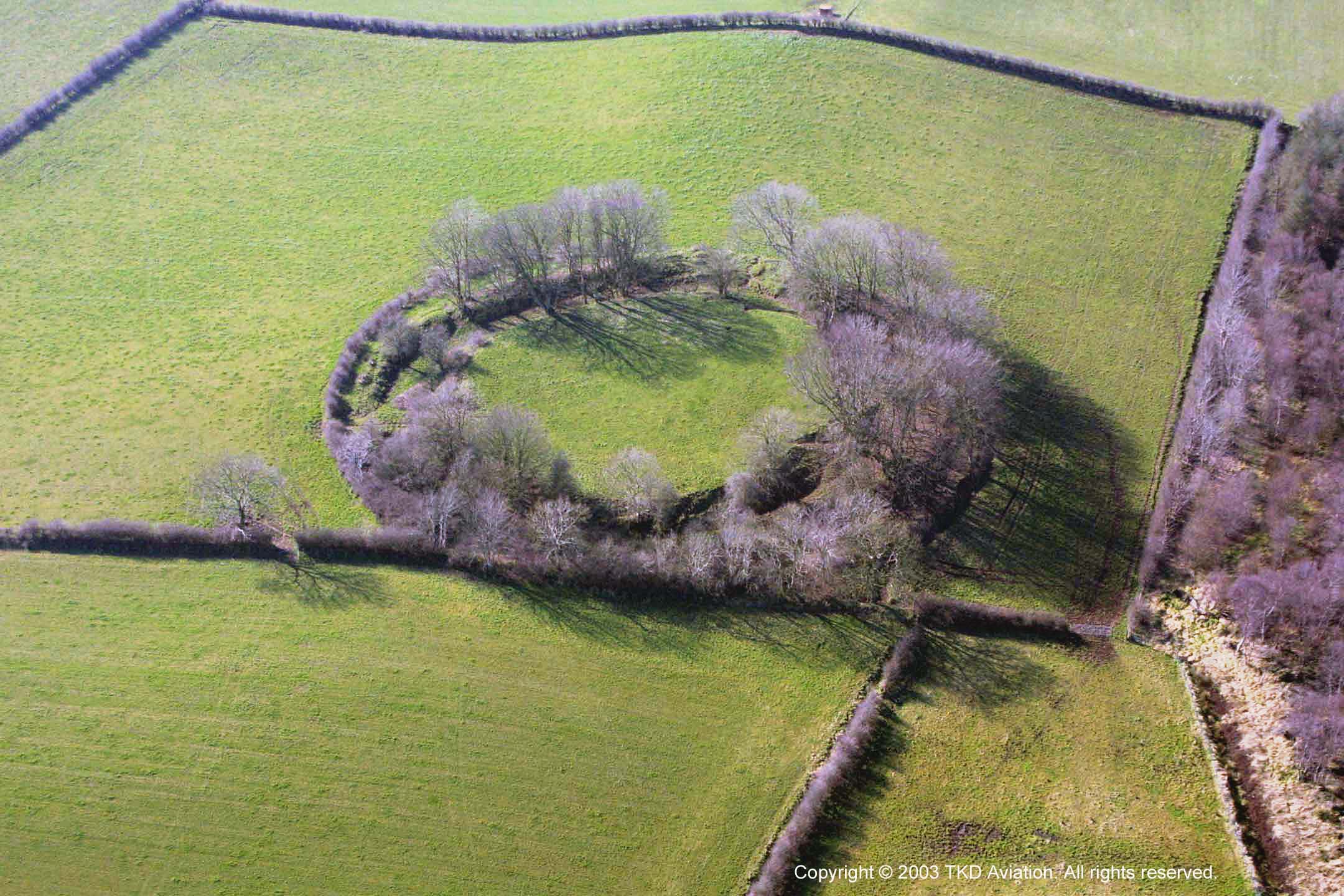