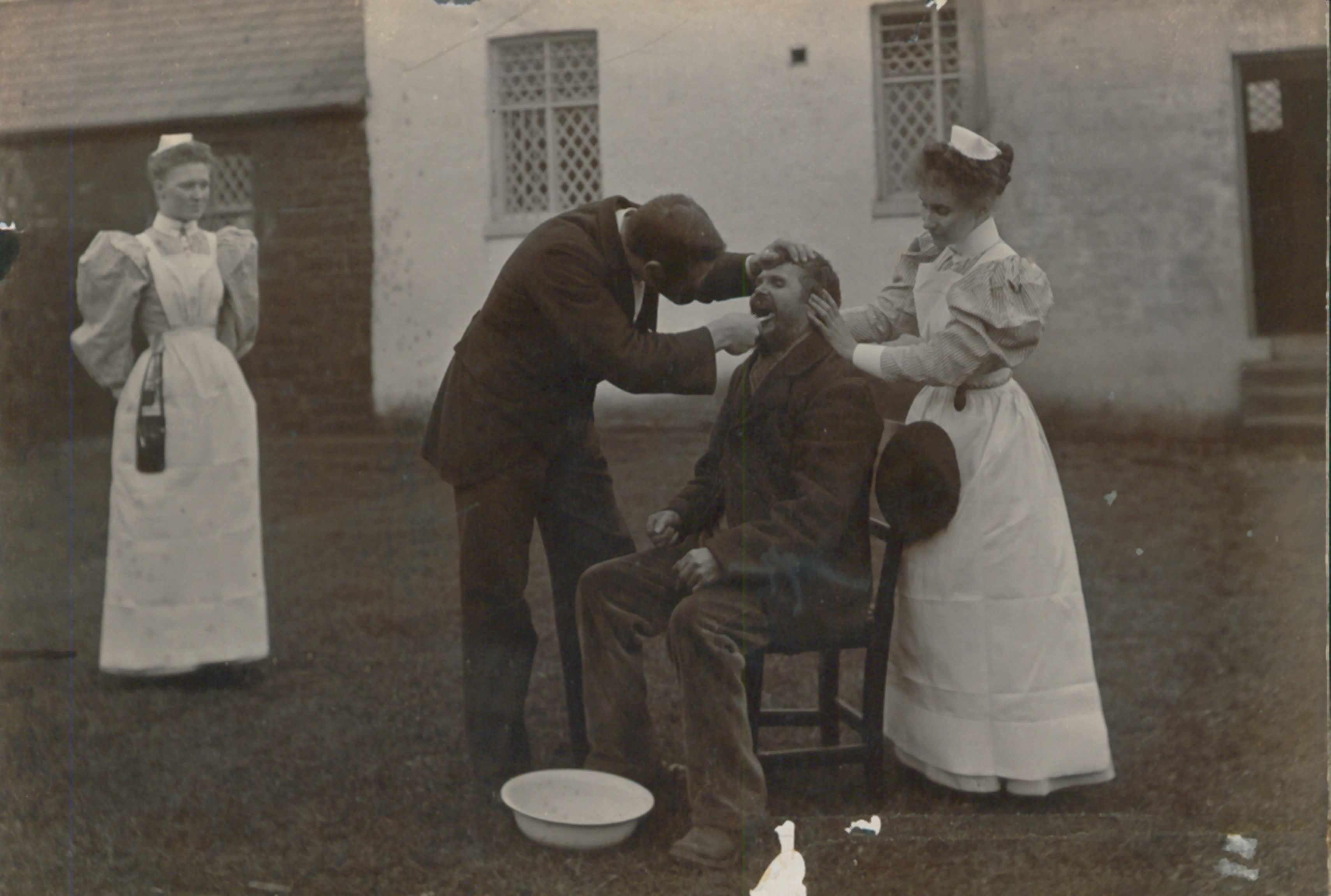 The Irish Poor Law of 1838 introduced a relief system for poor, sick and destitute people.  Ireland was divided into 130 Poor Law Unions, with a workhouse established in each. The Ballymoney Workhouse was completed in 1843 and was managed by a Board of Guardians, elected by local rate-payers.

Families were separated and given a cold bath to de-louse them. Men, women and children were confined to their own dormitories. During the day, they followed a strict regime and were expected to perform manual labour. Tasks included breaking stones, working in the laundry, digging trenches, picking oakum, cooking, and scrubbing floors. Their daily diet consisted of small quantities of oatmeal, soup, bread, potatoes and buttermilk.

The children were educated and taught a trade. Boys learned shoe making and tailoring, while girls were taught embroidery and cooking.

At the height of the famine in 1847, entire families were being admitted to the Ballymoney Workhouse.  At one point it became vastly overcrowded with 870 inmates.

By the early 20th century, the number of people seeking relief had declined and the workhouse closed in 1918. It later became the site of the Route Hospital. 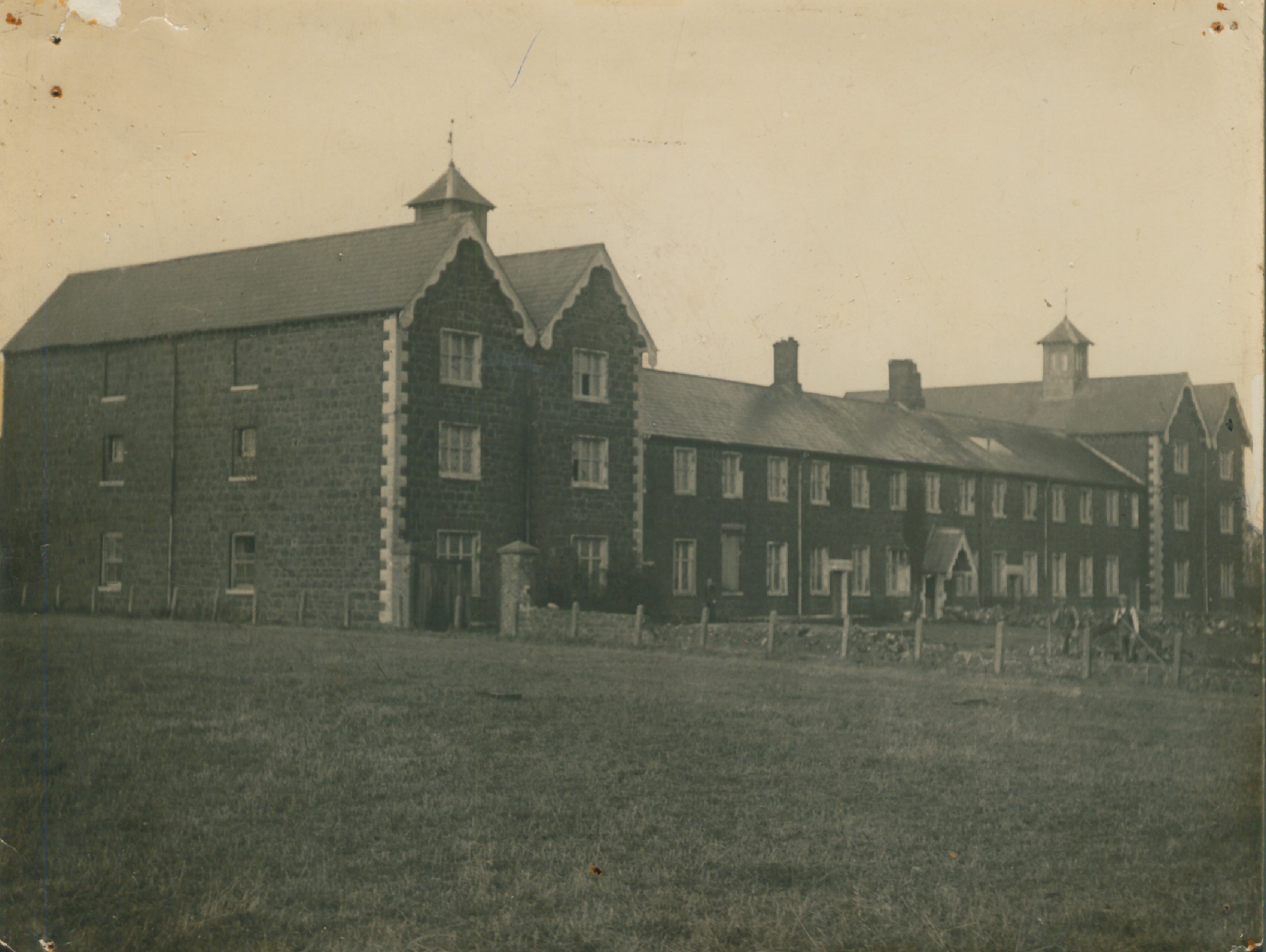