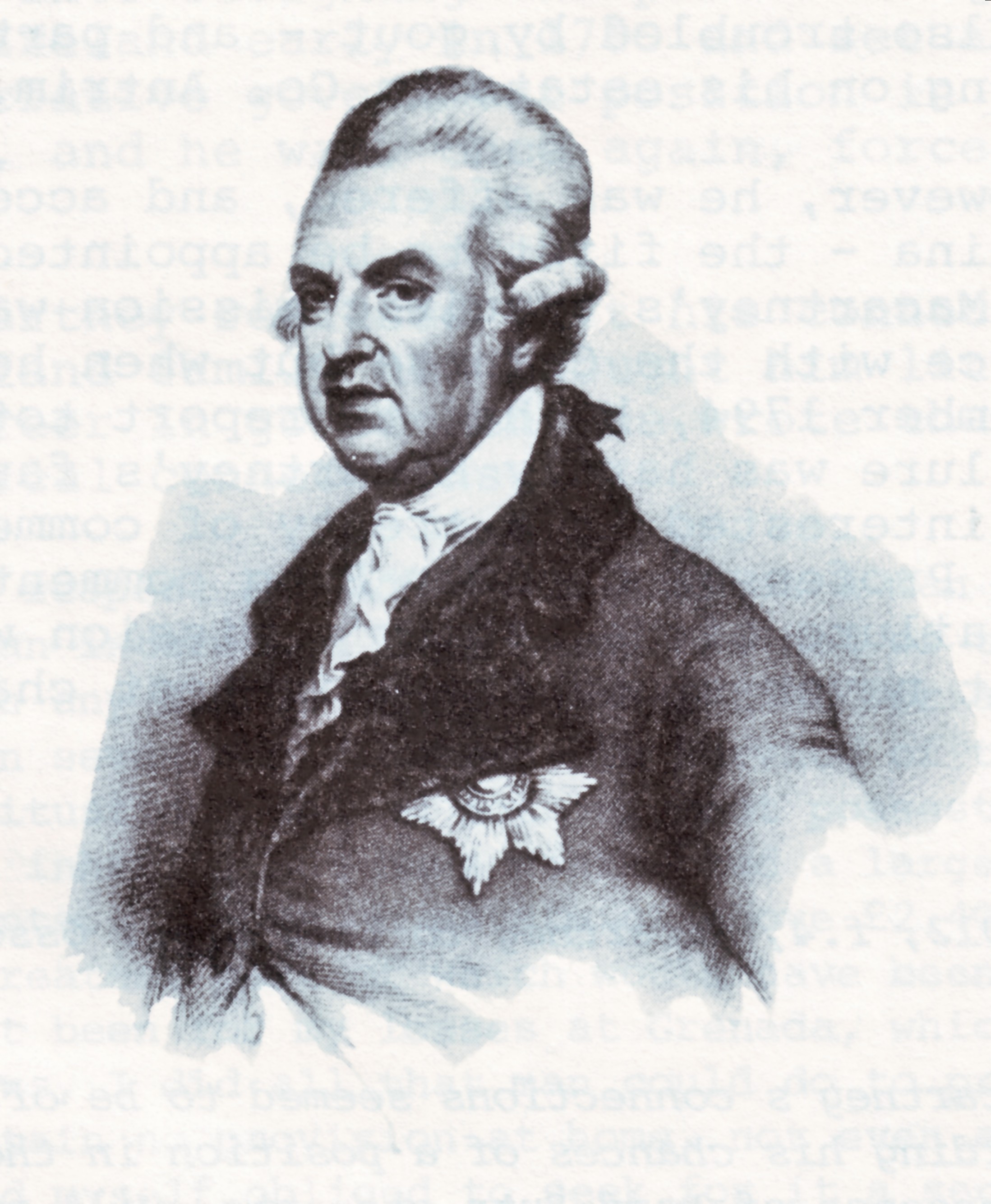 The first British Ambassador to China

Born at Lissanoure Castle, Loughguile, on 14 May 1737, George Macartney was one of the most celebrated diplomats of his time.

Despite his successful career, he encountered a few setbacks. In 1779, while in the West Indies, he was captured by the French who had taken over the colonies. He was later exchanged for a French prisoner held in British hands. This episode caused Macartney to lose almost all his possessions and he was left penniless.

He returned to live at Lissanoure on several occasions throughout his life, where he lived with his wife Lady Jane Stuart, daughter of the British Prime Minister. In 1798, weary of travelling and suffering ill health in his advancing years, Macartney returned home a final time.  He died in Chiswick, London, on 31 March 1806 where he is buried.