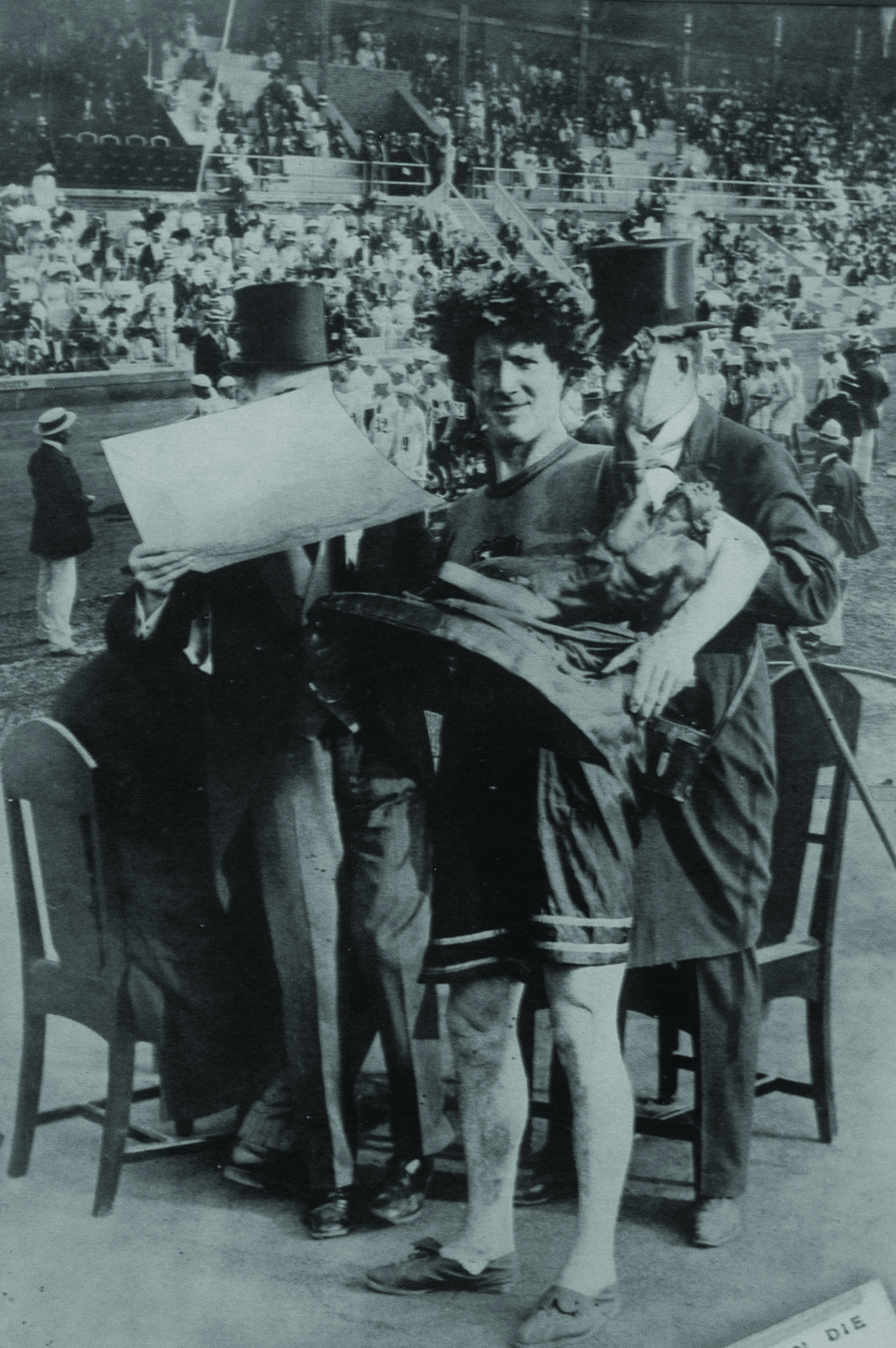 On Sunday, 14 July 1912, the name of K.K. McArthur was added to Olympic history when he triumphed in South African colours at Stockholm, Sweden.  However, nowhere was McArthur’s marathon victory celebrated with more pride than in his birthplace, the village of Dervock.

Kennedy Kane McArthur was born in Dervock on 10 February 1881. It wasn’t until after he emigrated to Johannesburg, South Africa that he began to pursue a career in athletics.

The Stockholm Olympic marathon took place in sweltering heat. As he reached the finish line, McArthur was suffering badly from fatigue. Almost collapsing, he heard a voice from the crowd urging him on in a familiar accent:

It was enough to give McArthur the boost he needed to win first place. McArthur was welcomed home by a huge crowd and brought to the Town Hall, where a large bronze plaque was unveiled in his honour.

A year later he was forced to retire due to injury.  He made many return visits to Dervock and settled there briefly between 1931-36.  He died in South Africa aged 79. His trophies and other memorabilia can be seen today at the Potschefstroom Museum. 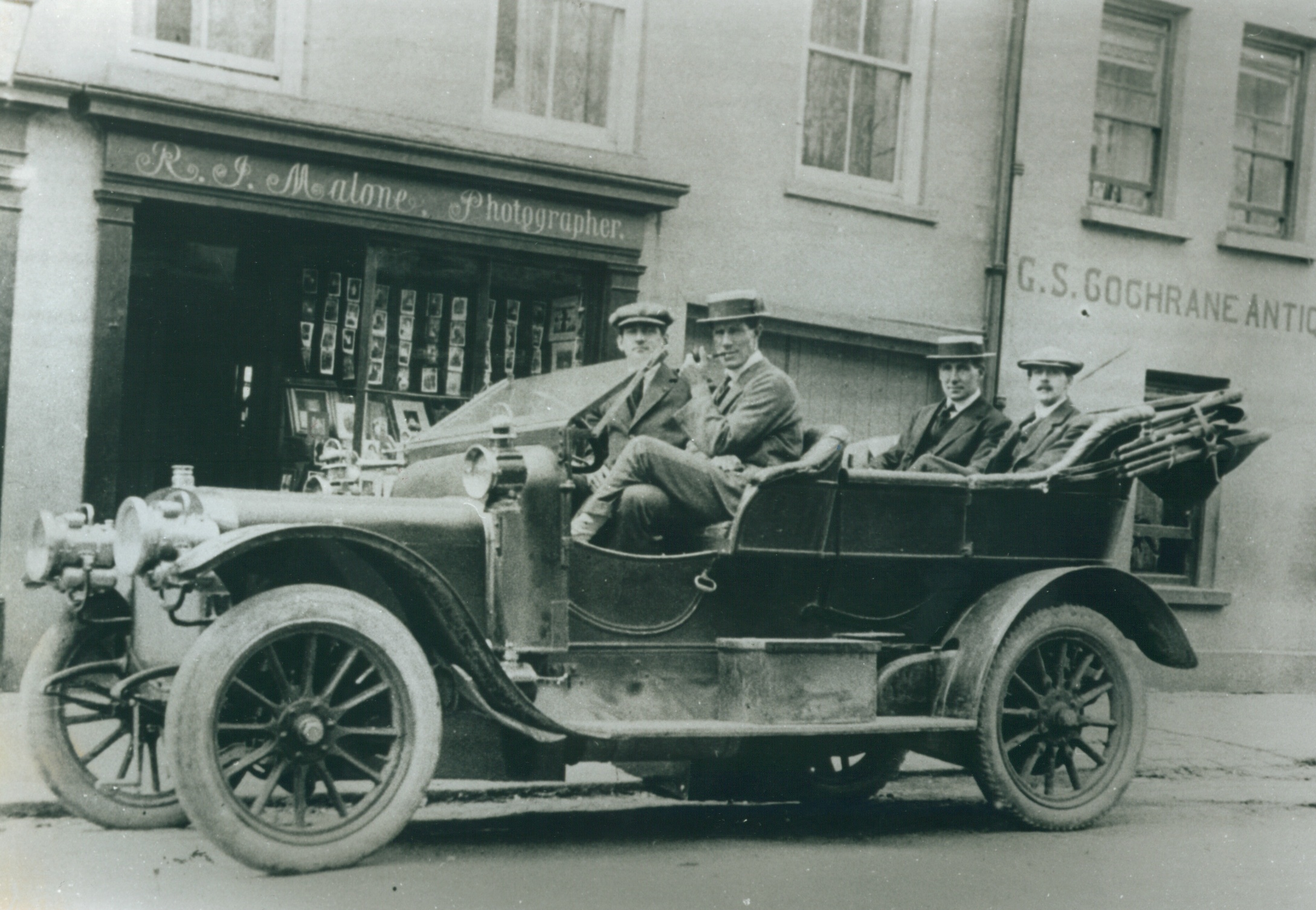