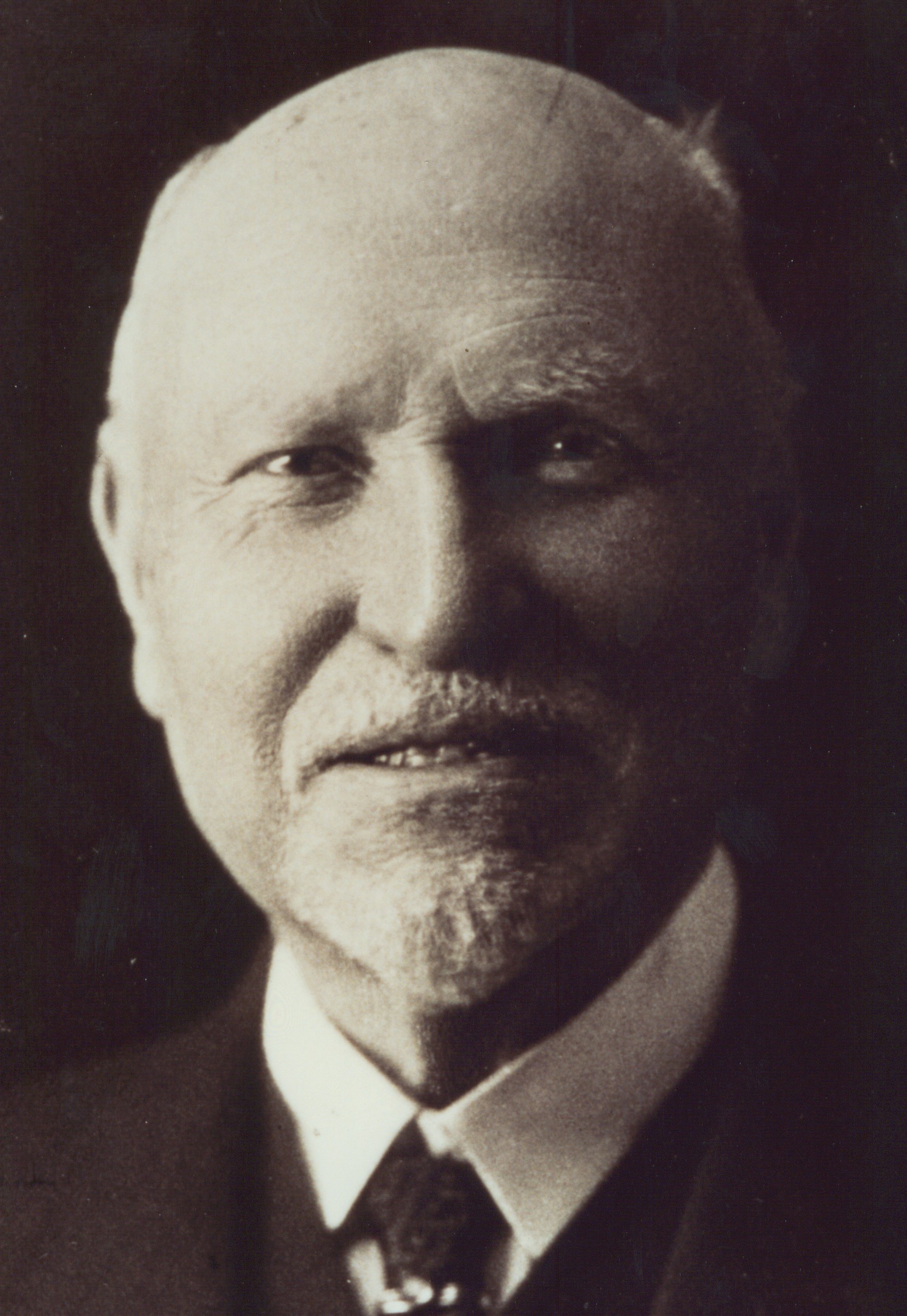 Although not a name well known around Ballymoney, in his adopted home of New Zealand, everyone has heard of Robert Hannah’s shoes.

Robert was born 10 September 1845 on the Hannah family farm near Ballymoney.  In his early years, he was apprenticed to a cobbler in Kilrea, before emigrating to Australia in 1863.

In 1868, he opened his first boot shop in the town of Charleston, where the gold rush had enticed many prospectors. He later moved to Wellington, where his business rapidly expanded and by 1897, he had ten branches of his store on the North Island.

At one time he commanded half the shoe trade in New Zealand. He gained the reputation of a ‘shrewd, hard businessman’, although he was greatly respected by his staff, who were well paid.

In 1904, he built a new home for his family, a luxurious Edwardian mansion named ‘Antrim House’.

Robert Hannah died in 1930, aged 85, and his business continues today.  Some of his descendants still live in the Ballymoney area.  In 1978, ‘Antrim House’ was presented to the New Zealand Historic Places Trust, who use it today as their national administrative headquarters.

With thanks to New Zealand Historic Places Trust and Ballance House, Co. Antrim.