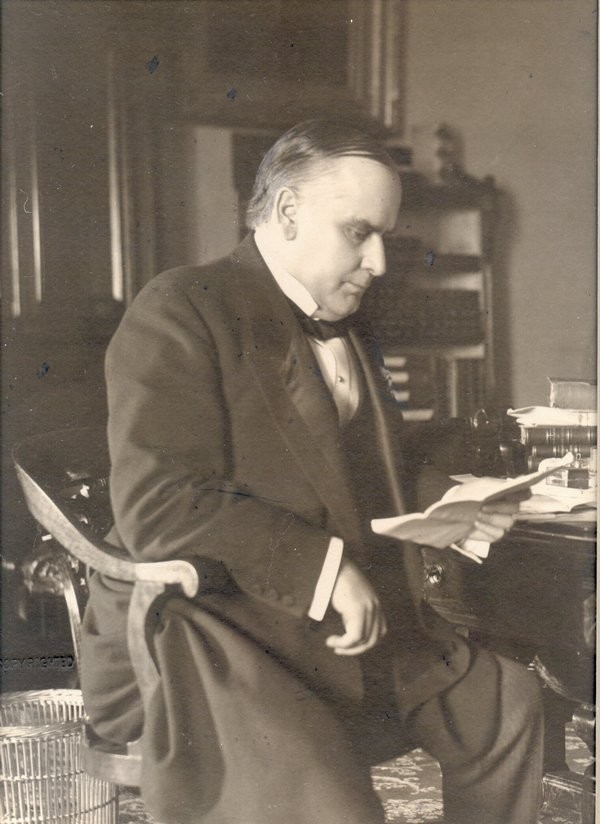 25th President of the USA

William McKinley was the President of the United States of America from 1897-1901.  He led his country into the twentieth century, overcoming war and economic crisis, before his assassination on 14 September 1901.

His great, great, grandfather, James McKinley, emigrated from the townland of Conagher, near Dervock, in 1743.  He settled in Niles, Ohio, where William McKinley was born on 29 January 1843. In 1877, McKinley began his political career in Washington as a Republican Congressman and later became  Ohio State Governor.

In 1897, William McKinley was elected to the presidential office by a comfortable majority. Under his presidency, America asserted itself in the global arena.  In 1900, American troops were sent to China to help quell the “Boxer Rebellion” fighting along side European and Japanese armies.  McKinley also opened economic negotiations with China and established an ‘Open Door Policy’ under which American trade prospered.

Shortly after being re-elected for a second Presidential term, William McKinley, was assassinated at Buffalo, Ohio, on 6 September 1901. McKinley was the last Civil War veteran to become President. He is considered to be a decisive statesman who helped the United States become a major player on the world stage. 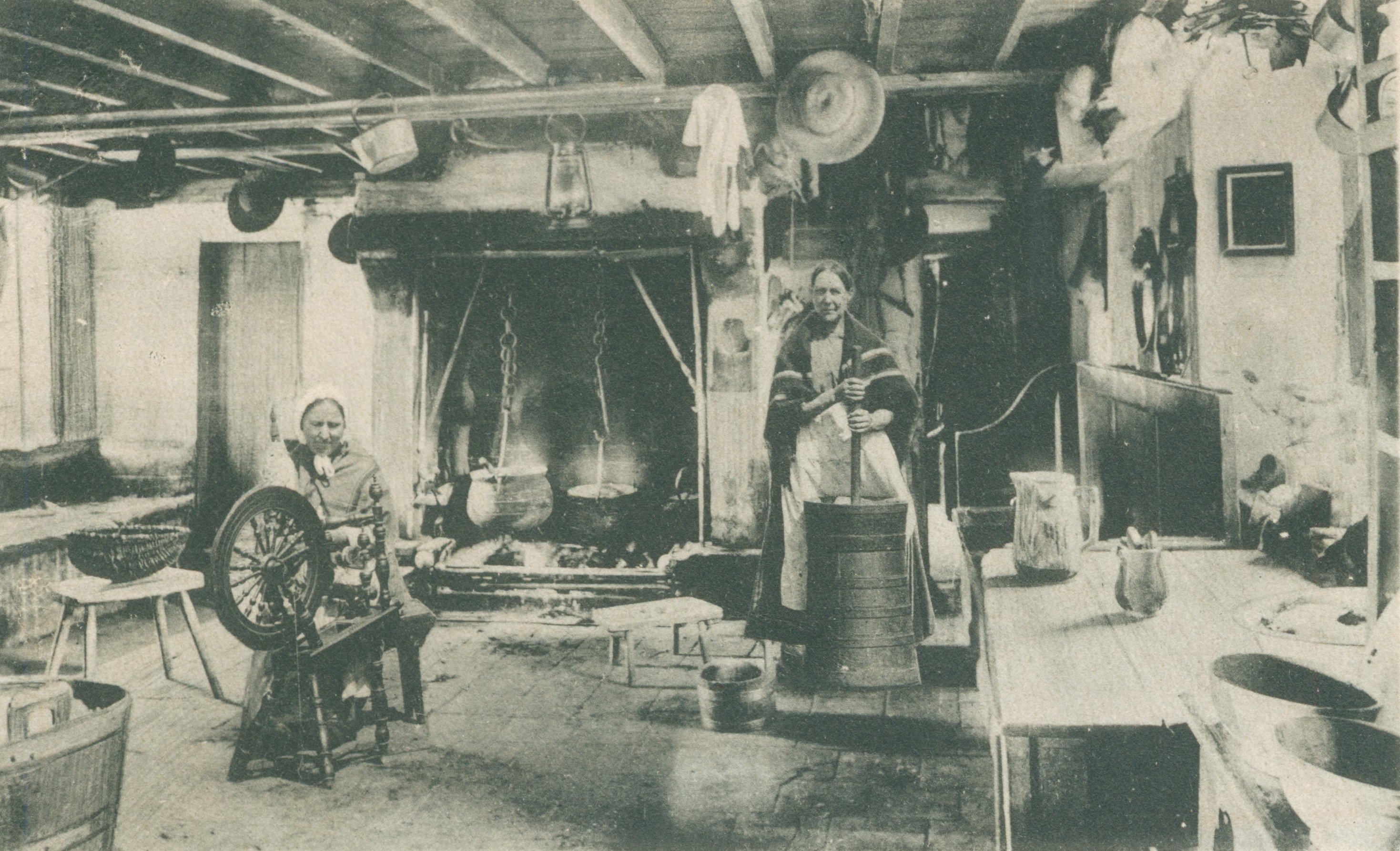