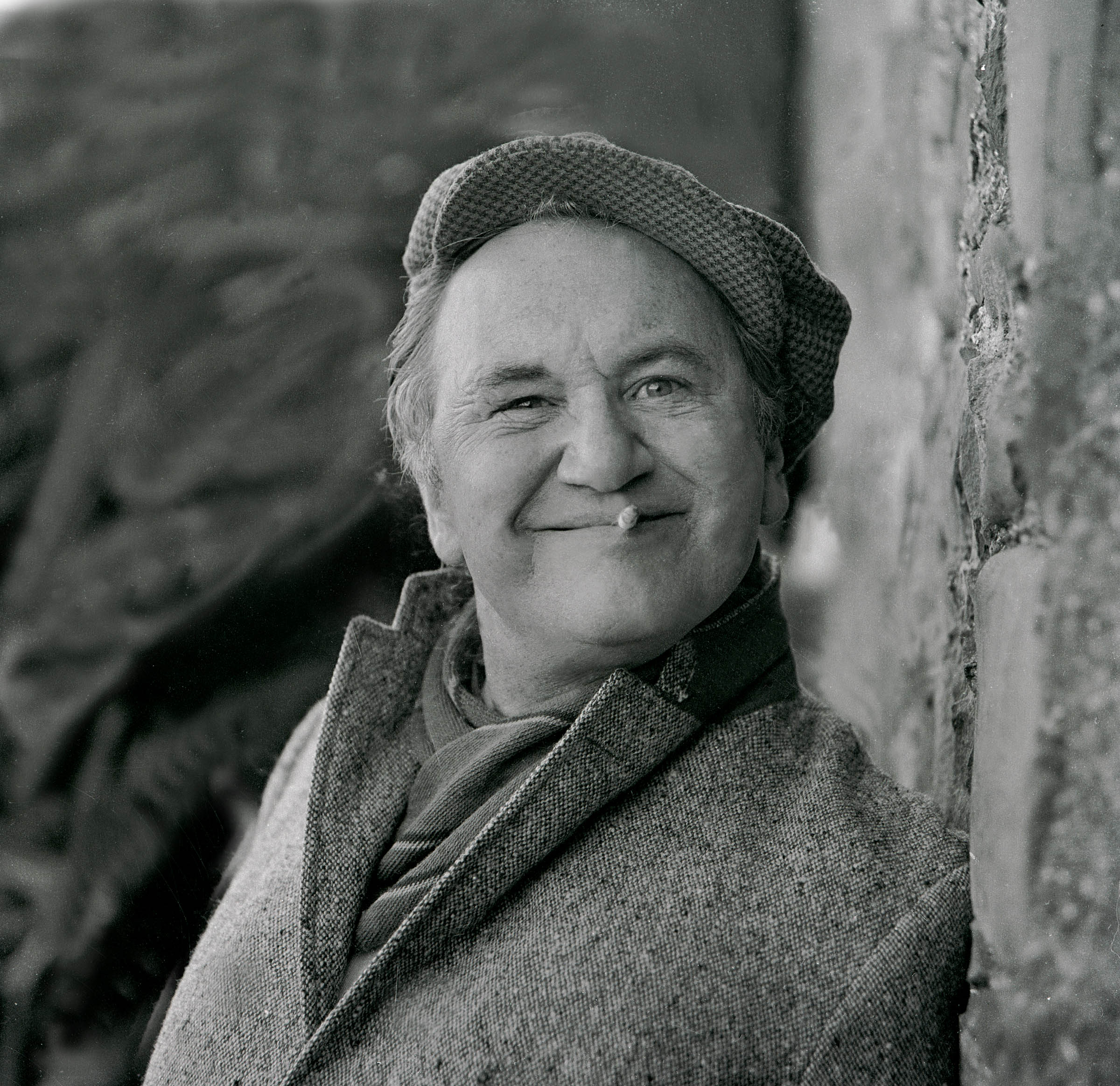 James Young will be known to the people of Ulster by many names, including Derek the window cleaner & Wee Sammy. Thirty years ago, he was one of Northern Ireland’s best loved comedians and actors.

James Young was born in Union Street, Ballymoney in 1918.  When he was only six months old, his family moved to Belfast.  A plaque can be seen outside the house where he briefly lived.

At the age of 15, he began his stage career. He joined a theatre company and moved to England.  By 1949, he was back home and had a big hit as Derek, the window cleaner, in a BBC radio show called ‘The McCooeys' . This launched Jimmy as a local star and he was soon writing his own comedy shows and filling theatres across the country.

Jimmy was offered his own radio show, ‘The Young Idea’.  He invented new characters, such as Wee Ernie, from the Belfast Shipyard, Mrs. O’Condriac, who was always ill, and Wee Sammy, the naughty boy.

He toured theatres all over Ireland, Canada and America, sold thousands of records and had his own television show. Sadly, Jimmy Young died of a heart attack on 5 July 1974.