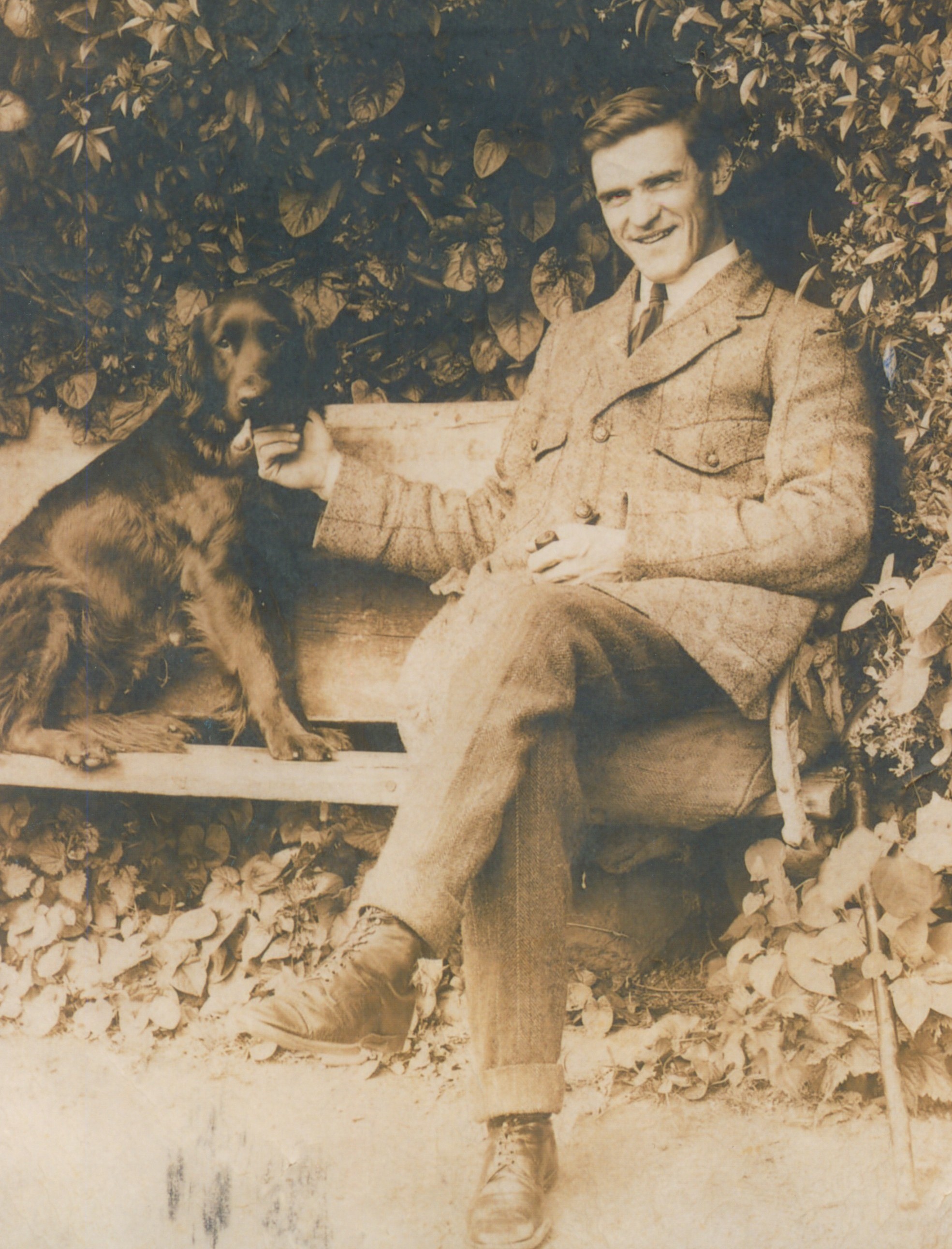 George Shiels was one of the most popular Irish playwrights of the early twentieth century. In the days before people had televisions, and many homes didn’t even have radio, a play by Shiels could pack the stalls and galleries of any theatre in Ireland.

Shiels was born on 24 June 1881 at Ballybrakes, Ballymoney.  He spent some years in America, before returning to Ballymoney in 1908 where he opened a travel and shipping company.

He began writing poems and short stories, which were published in local newspapers and magazines. Soon he was writing plays for the Ulster Literary Theatre. His work appealed to local audiences as it was set in Co. Antrim, with plenty of Ulster humour.

His best known plays include, ‘The Passing Day’, and ‘The New Gossoon’.  In 1940, at the height of his fame, his play “The Rugged Path” was seen by 40,000 people over a three month period at the Abbey Theatre, Dublin.

Ironically, for a long time, the one place where you could not see a Shiels play was in Ballymoney! After one drama group decided to spice up a script with swear words, causing much offence, Shiels banned productions of his plays here.