Members of the Causeway Coast and Glens LAG Board attended the European LEADER Association for Rural Development (ELARD) Conference in Estonia on the 22 & 23rd November 2016.

The venue for the conference was the highly impressive National Museum of Estonia in Tartu which is built on a former airbase used by the Russian Military.

Members attended for both days of the conference which was primarily a celebration of 25 years of LEADER, but also focussed on Transnational and inter-territorial co-operation and how to simplify and harmonise programme rules.

Presentations were heard from leading players in the LEADER Network throughout Europe with speakers from Scotland, Estonia, Germany, Czech Republic, ROI and Latvia. LAG members took the opportunity during this plenary session to ask questions on entrepreneurship and risk-taking within LEADER and appealed to ELARD representatives to lobby Managing Authorities to move towards the true meaning of the LEADER concept of local decision-making by local people.

Moving on to a workshop specifically themed on Co-operation, delegates took the opportunity to explain how co-operation works and is funded in N.I. and our members presented our thoughts and ideas to the workshop that included delegates from Denmark, Wales, Scotland, Czech Republic, Latvia, Spain, Poland, Holland and Poland. Other delegates showed interest in our potential projects under the tourism theme and we were able to discuss these in detail and to share contact details with all of those involved in the Workshop. 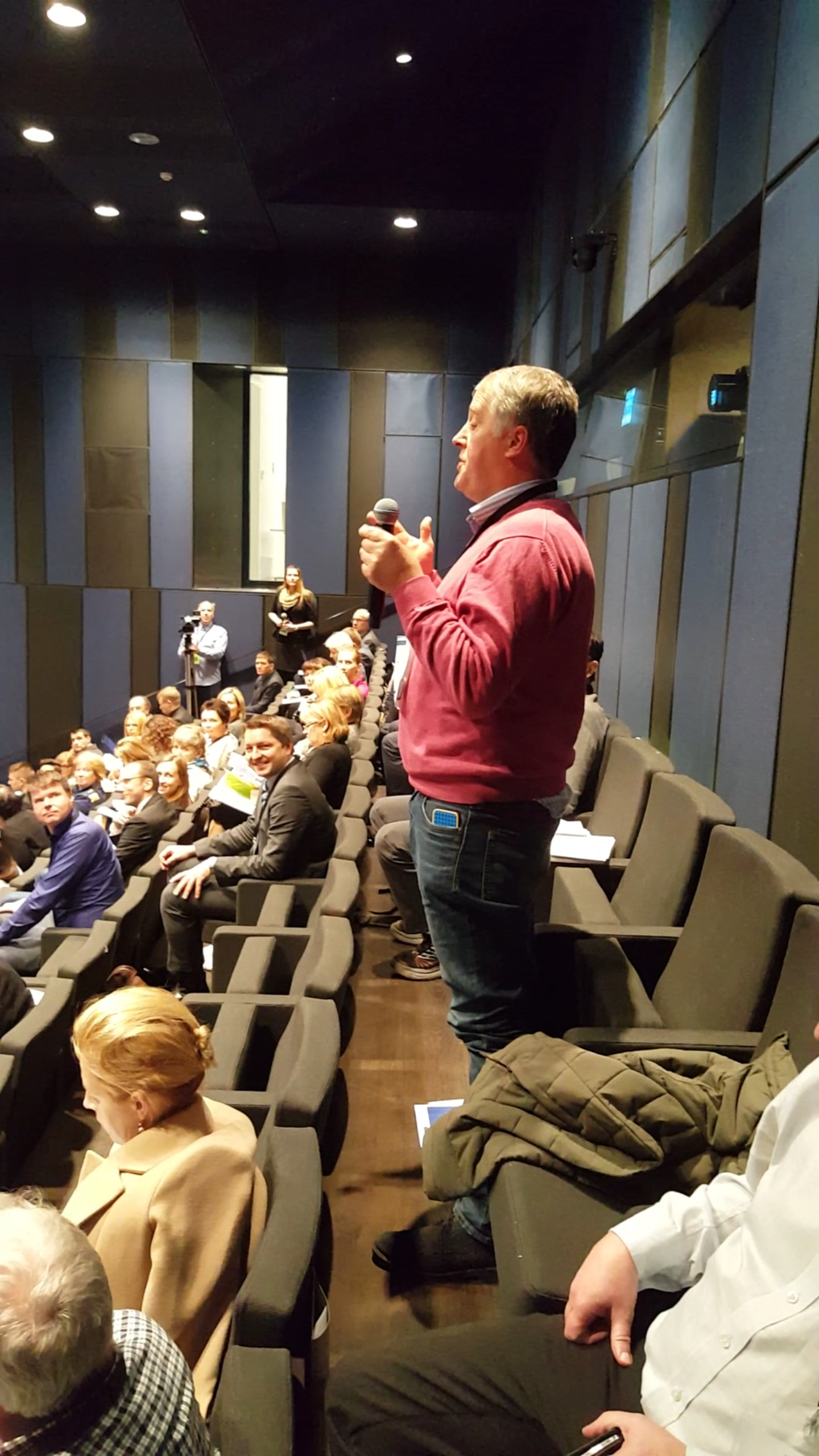 The Causeway Coast and Glens LAG Admin Unit will follow up with the most relevant of these contacts and make recommendations to the sub-group on those that can be taken forward for further networking and project development.

The Conference also provided our visiting LAG members a chance to experience and enjoy some of the best art and culture Estonia had to offer. The team attended a conference dinner in Mooste, Polva County where they were entertained by local musical artists and had an opportunity to learn a typical Estonian dance. There was also a guided tour of the community facility in which the event was held. This was a converted cow shed/barn and outbuildings that had been dramatically redeveloped into a fantastic community building with associated workspace for local craft makers/artists to carry out their activities. It was a very interesting experience for members and thought-provoking in terms of what we could provide locally under the Basic Services Scheme.

Overall, this was an extremely worthwhile networking event for LAG members. It gave members an insight into the variations of rules between countries in terms of co-operation schemes but also a genuine willingness from others to co-operate with our LAG on a variety of topics under the tourism theme. The contacts made with counterparts from Denmark, Latvia, Estonia, Spain, Poland, Wales, ROI, Scotland, Czech Republic, Holland and Slovakia will be very beneficial moving forward as we search for potential partners and projects that will bring the maximum potential for the CC&Glens council area. 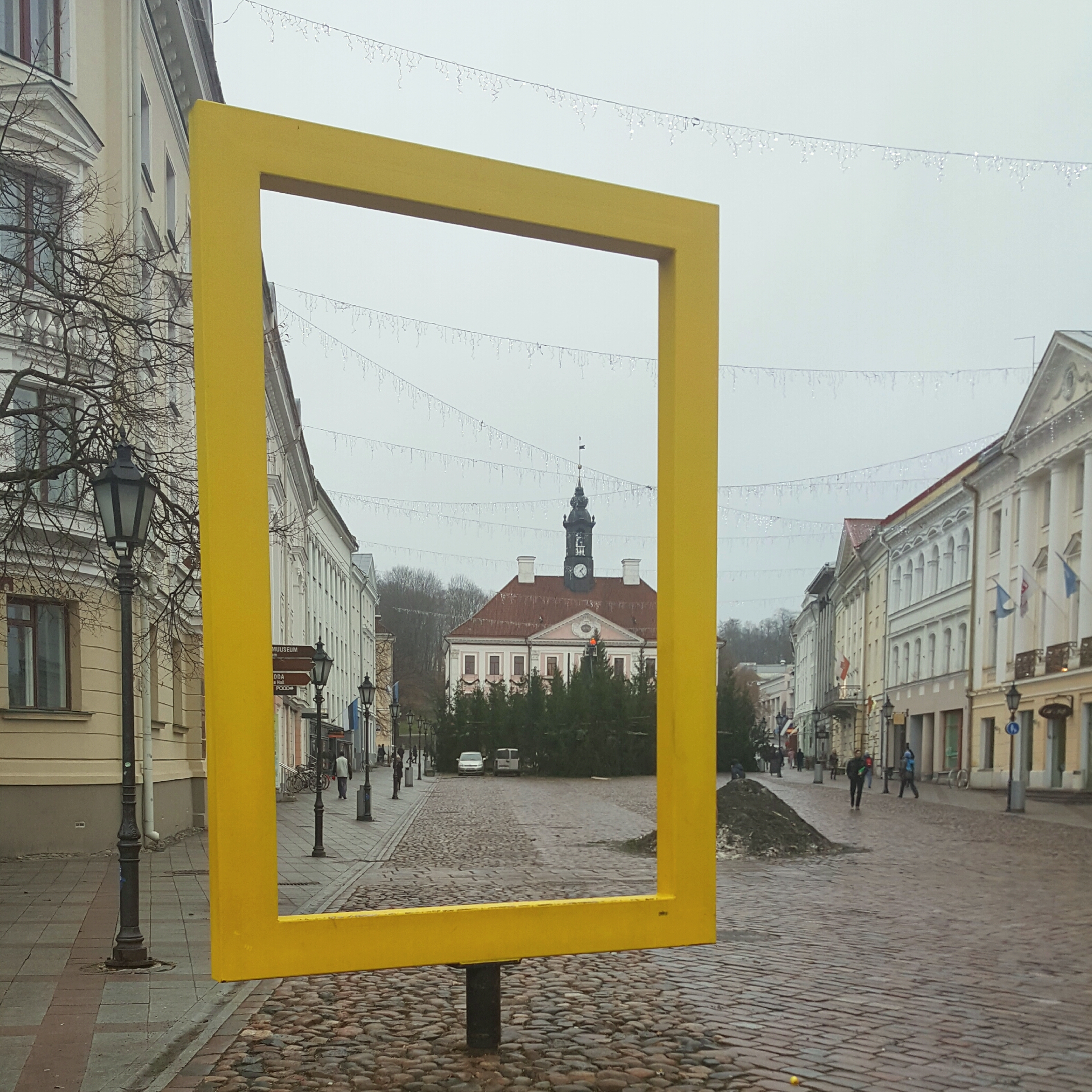