In 1778, Ireland faced the threat of invasion.  Thousands of troops had been sent abroad to fight America and France, leaving their homeland vulnerable to attack.  In response, the Irish people formed a militia to defend their island, the Irish Volunteers.

In 1784, there were 70-100 men enlisted in the Ballymoney Volunteer Company. Every recruit received military training and they were regarded with prestige by the community.

Due to the bankrupt position of the Irish Treasury, the Volunteers were completely self-financed and independent of the Government.  Members are said to have been landlords, merchants and professional men, for only they could afford to pay for a musket and uniform, and also suffer loss of earnings while on drill or manoeuvre.

The Volunteers were very politically active and lobbied the Irish Parliament for liberal changes in the law.  Eventually, the Government became opposed to the civilian army and the Irish Volunteers were finally disbanded in 1793. 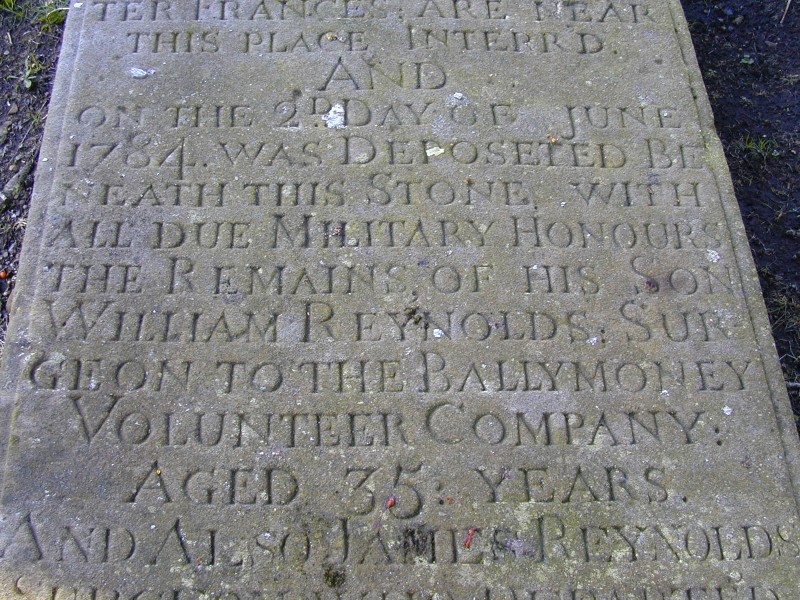 Mugs and jugs were made to raise funds for the volunteers. Click here to discover more