In May 1798, the Society of United Irishmen attempted to overthrow the government and create a country where the people had ‘liberty, equality and fraternity’. The United Irishmen were inspired by the new democracies in the republics of America and France.  They wanted to share the power and wealth of the aristocracy and live in a nation ruled by the people.

The rebellion failed. In the ruthless reprisals which followed, thousands of people were killed. Many more were forced into exile or transported to penal colonies.

Click below to discover Ballymoney's role in the rebellion 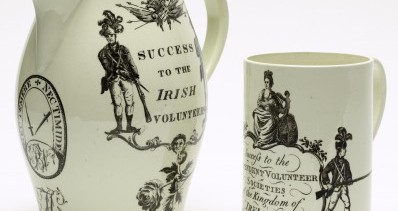 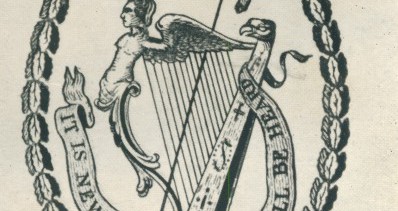 The Society of United Irishmen 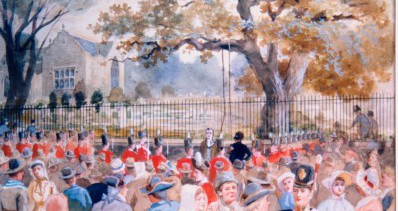 The uprising in North Antrim 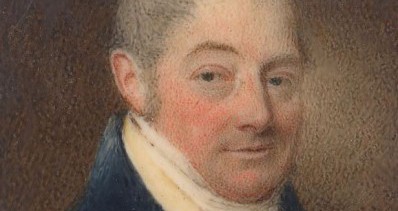