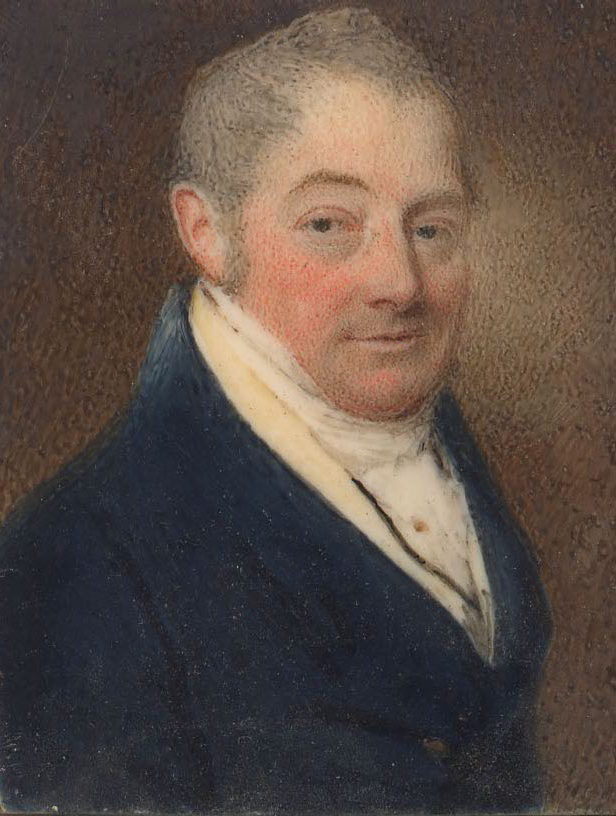 George Hutchinson is commonly remembered for his role in crushing the local United Irishmen during the 1798 Rebellion.

In 1798, magistrates were encouraged to deal harshly with offenders. Those found guilty of insurrection risked being given a public lashing, transportation to the penal colonies or execution by hanging.  Hutchinson is alleged to have ordered the execution of Alexander Gamble, Samuel Bonniton and William Adams. These notorious cases have led to him being remembered as ‘Bloody’ Hutchinson.

Despite his notorious reputation, he is also known to have been generous and kind.  He was a leading figure in the community and donated land to help the building of the Roman Catholic chapel in Dunloy.

He also once received a gift from a grateful convict whose sentence he had reduced.  The beautifully carved coconut shell was later inlaid in silver by the family, and it is still held by his descendents who now live in Australia.