Leslie Hill has remained in the Leslie family since it was built in 1756 and is one of the grandest buildings in Northern Ireland.

The front of the house overlooks a park and a lake that was excavated in the 19th century.  The house originally had two wings - one with a kitchen and servants’ quarters, the other stables.  These were demolished in 1955, although one has now been rebuilt.  The estate buildings include the Bell Barn, which was famously described by Arthur Young in 1776 during his ‘Tour of Ireland’ as ‘the best contrived I have seen’.

Successive generations of the Leslie family have served in public office, including high sheriffs, bishops, a Lord Lieutenant, privy Councillor and a Senator. 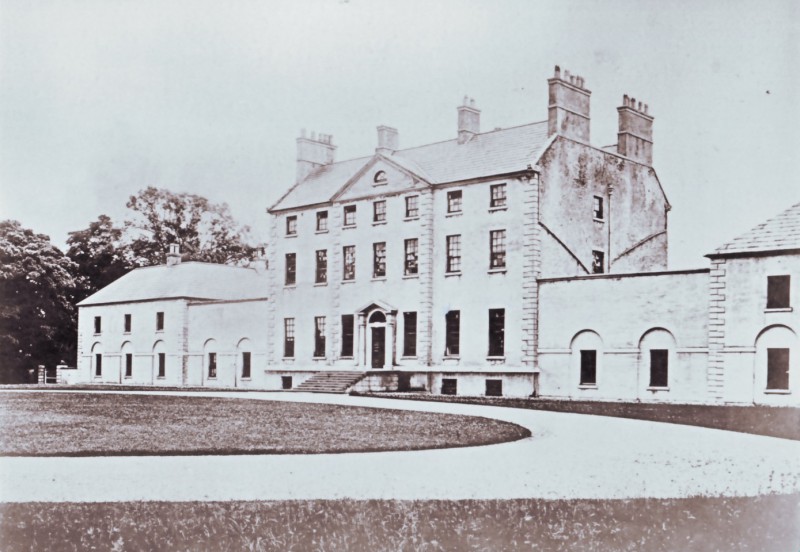