James Stuart built Gracehill House in c.1775 and named it after his wife, Grace Lynd.  The house was originally surrounded by a large estate which has recently been developed into a golf course and popular restaurant.  The former entrance to the estate is now a public road lined with beech trees and is a popular tourist attraction known as ‘the Dark Hedges’.

The estate has a royal heritage dating back to the early 17th century.  James I granted the land to a cousin who drowned on his way to Ireland before he could take possession of his new home. The estate then passed to his grandson, William Stuart, and remained in the Stuart family for many generations. 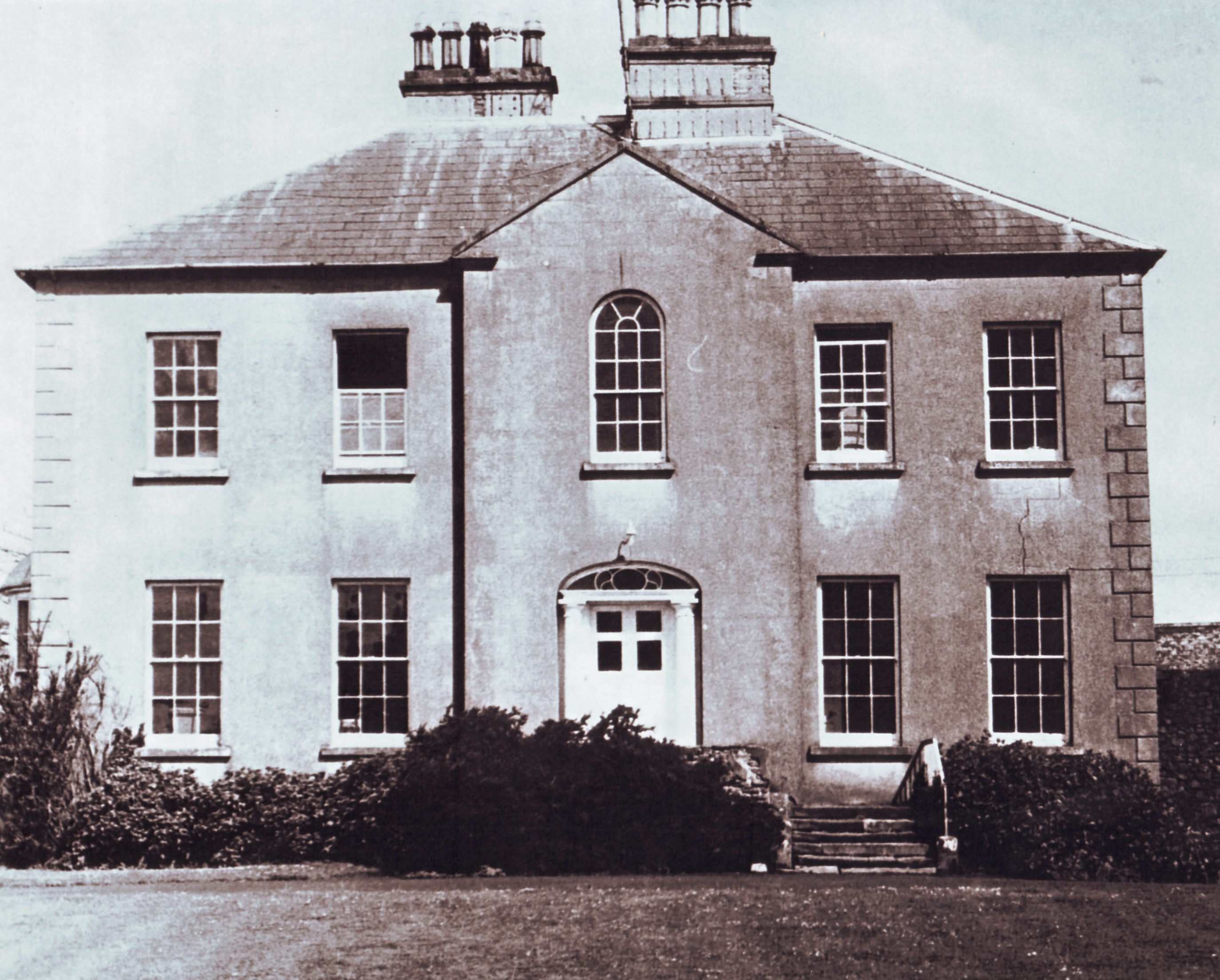