Fleming Hall is an attractive early Georgian house situated on a hillside. The Fleming family first came to the area in the 17th century when Colonel Christopher Fleming settled there.  He was a Jacobite who fought for King James II in the Battles of Aughrim and the Boyne. Following the defeat of James II, Fleming had to forfeit his peerage and he was forced into exiled.

Fleming’s great nephew, also Christopher, obtained a lease for Fleming Hall in 1747.  The property later passed to Sarah Fleming, who in 1789 became the second wife of James Leslie, of Leslie Hill.  In the 19th century, the house was bought by the Wallace family who have retained much of the original character.

Fleming Hall is a private residence and is not open to the public. 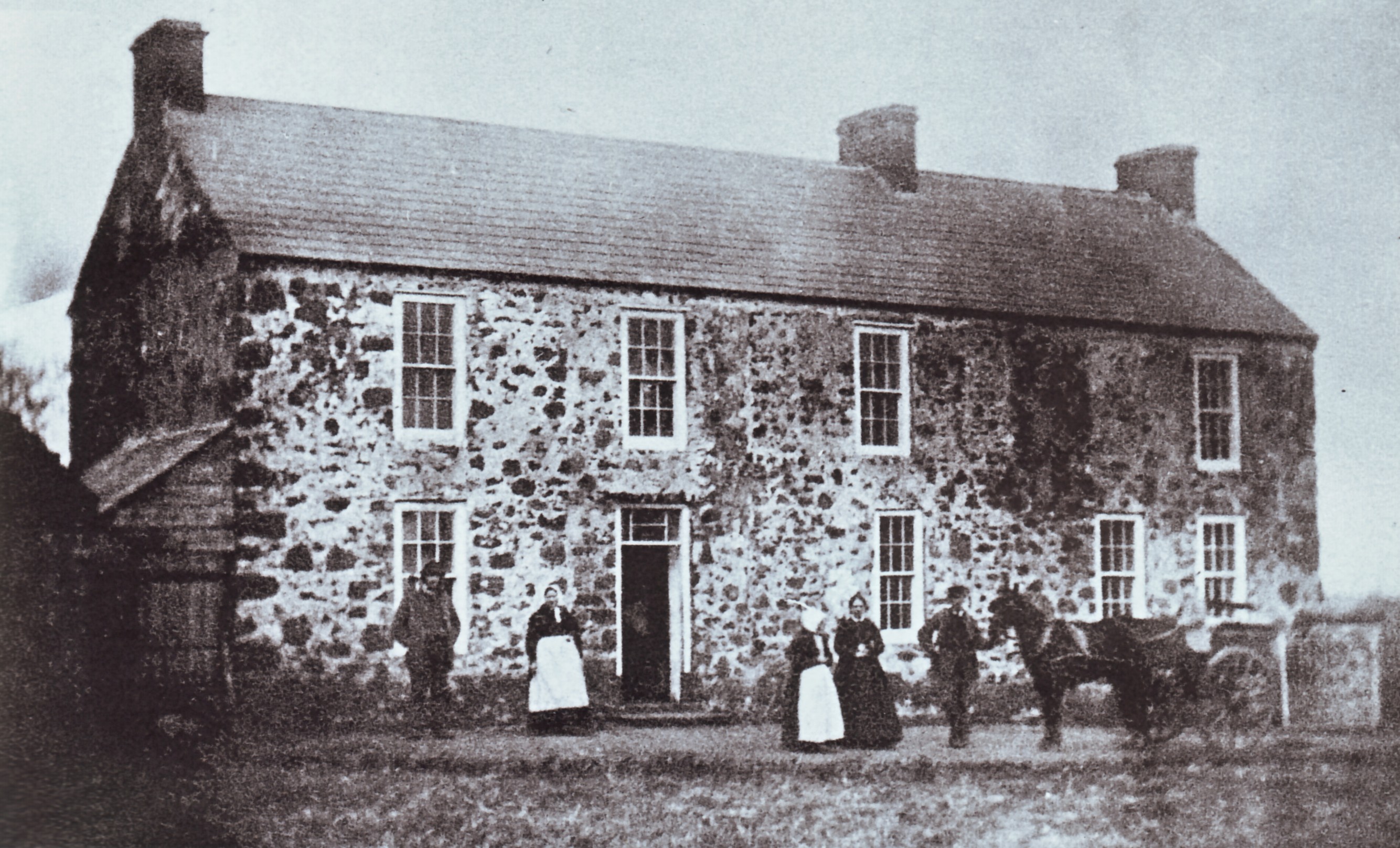