The seventeenth century was a very tumultuous and stormy period in Irish history.

New arrivals to the region, mostly lowland Scottish Presbyterians, were not welcomed by their aggrieved neighbours. The native Irish resented the attempts by King Charles I to impose strict new laws and the Protestant faith.

These tensions led to an outbreak of rebellion in 1641. Settlers were attacked by Irish armies opposed to English rule. Irish forces seized the settlement at Agivey, on the river Bann. Armies loyal to King Charles were also later defeated by the Irish in clashes at the Leaney and Portna, near Ballymoney. The Rebellion was crushed the following year.  However, violent unrest continued over the coming decades and some historians associate the events of the seventeenth century with many of the present day problems in Ireland. 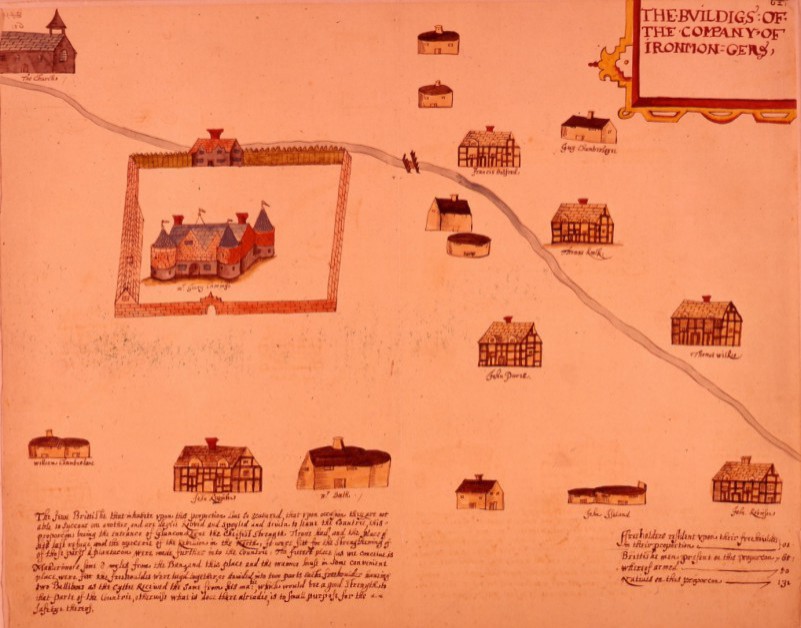