Partition: What did it do for us?

Home > The centenary of Northern Ireland > Good Relations initiatives > Partition: What did it do for us?
Sub Menu

As part of the Good Relations Programme, members of the local community were invited to participate in six educational sessions earlier this year which followed on from the Ethical and Shared Remembering Programme.

The Act of 1920 not only partitioned Ireland, it partitioned the Province of Ulster, Irish Unionism and Irish Nationalism. All of this had consequences and has left legacies, still experienced and felt to the present.

At the sessions, delivered by the Junction, participants were presented with the historical narratives that raised awareness of the impact on the two minority communities beached on the wrong side of the border. They gained an understanding of how the historical events impacted on the political and religious divide of the two main traditions in a deeply respectful way in order to assist in increasing respect for different cultures and identities.

“this was an informative and well managed course. thank you.”

“Thank you very much for facilitating the programme.”

“Once again thank you for the opportunity to participate in the two programmes I learnt so much and have been given a greater insight into complexities of our shared history.” 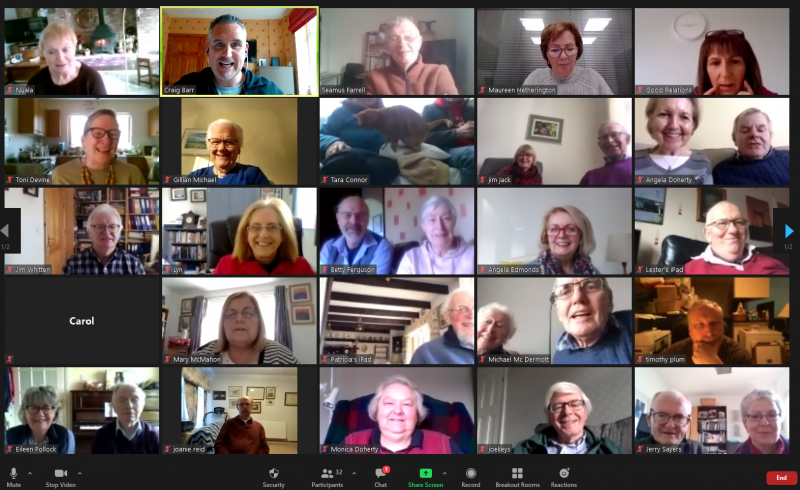