Leading lights: the political figures of a century ago

Home > The centenary of Northern Ireland > Good Relations initiatives > Leading lights: the political figures of a century ago
Sub Menu

‘Leading lights: the political figures of a century ago’ will take place on Wednesday 26th May at 7.30pm led by historian David Hume MBE.

Participant will learn about Sir James Craig, the first Prime Minister of Northern Ireland, Sir Edward Carson, who came to regard the outcome of his political opposition to Home Rule as a failure and who refused to enter the new parliament buildings at Stormont in 1932 when his statue was unveiled.

Also included is Joseph Devlin, the leader of nationalists in Belfast and the leading voice within nationalism in Ulster and other figures across the political landscape including Labour and Independents.

The talk, which is part of Council’s NI 100 programme, also aims to provide a human portrayal of individuals who were household names and whose roles helped shape the Northern Ireland of today.

Dr David Hume MBE is a graduate of the University of Ulster at Jordanstown where he studied History and Politics before attaining a PhD in Politics. He currently serves as an Ulster University Community Fellow for Mid and East Antrim.

A journalist, author and broadcaster, he served as a member of the Ministerial Advisory Group on the Ulster Scots Academy and as an Independent Commissioner on the Flags, Identity, Culture and Tradition Commission in Northern Ireland. He has delivered history talks in Ulster, the Republic of Ireland, Scotland, England and the United States.

His published works include “Far from the Green Fields of Erin”, a study on Ulster emigration, “Union Cruiser: Ulster and the gunrunning of 1914”, and “Eagle’s Wings”, a history of the Scotch-Irish and Ulster Scots.

To register for the virtual event email Bebhinn.McKinley@causewaycoastandglens.gov.uk or via the link below. 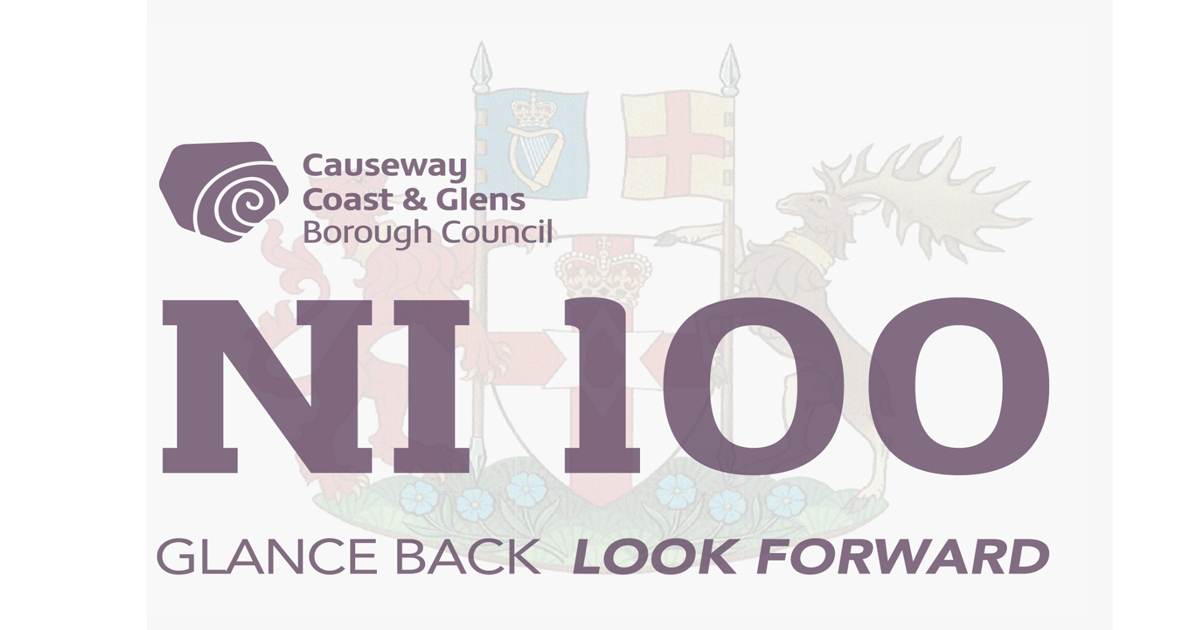