The Mayor of Causeway Coast and Glens Borough Council Councillor Richard Holmes pictured with pupils and staff from Millstrand Primary School and Culcrow Primary School who helped create the NI 100 mosaics now on display at Anderson Park in Coleraine.

New mosaics marking the centenary of Northern Ireland are now in place in Coleraine.

To mark their installation, the Mayor of Causeway Coast and Glens Borough Council, Councillor Richard Holmes, and Councillor Michelle Knight McQuillan, Chair of Council’s NI 100 working group,  joined members of Coleraine Festival Committee and some of the children from local schools who helped make the pieces.

The Mayor of Causeway Coast and Glens Borough Council, Councillor Richard Holmes, said: “I would like to commend all those involved in this project for creating these unique artistic reminders about the centenary year.

“The striking mosaics are a welcome addition to our NI 100 programme and it is encouraging to see this type of community engagement.

“I want to thank Coleraine Festival Committee for sharing their creativity with us which will help to raise awareness about the significant anniversary with a wider audience.”

Robert McIlreavy, chairman of Coleraine Festival Committee, said “We would like to thank the children of Macosquin Primary School, Mill Strand Integrated School, Culcrow Primary School and the Irish Society’s Primary School for doing such a great job on the mosaics during the workshops facilitated by local artist Philip Anderson.

“We are also extremely grateful to the NI100 Working Group and Alderman George Duddy for their help in getting the mosaics installed and included in the Council’s NI100 programme.” 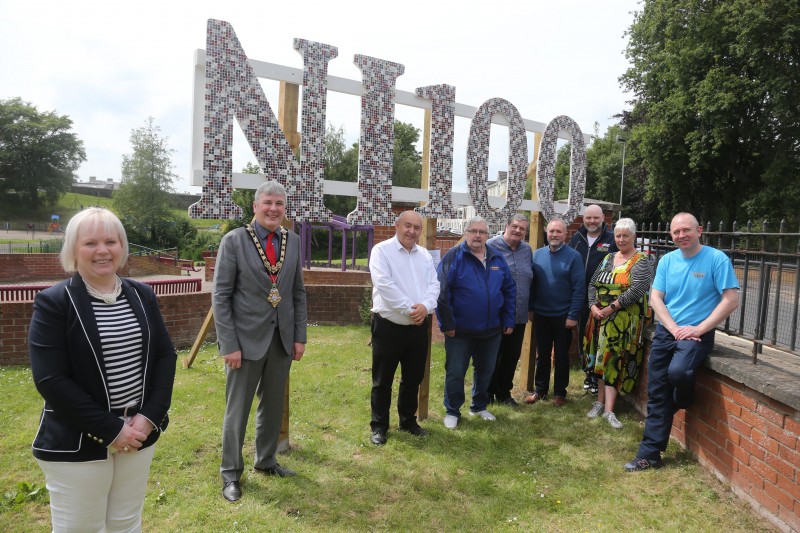 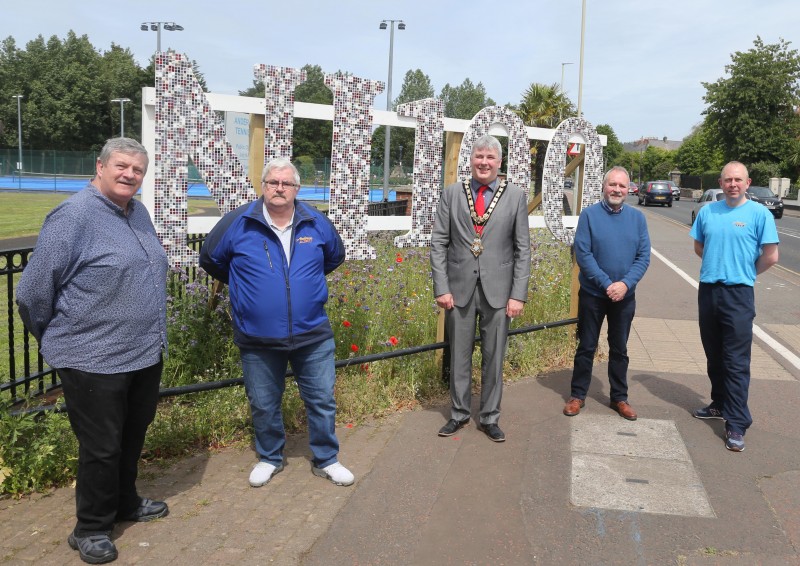 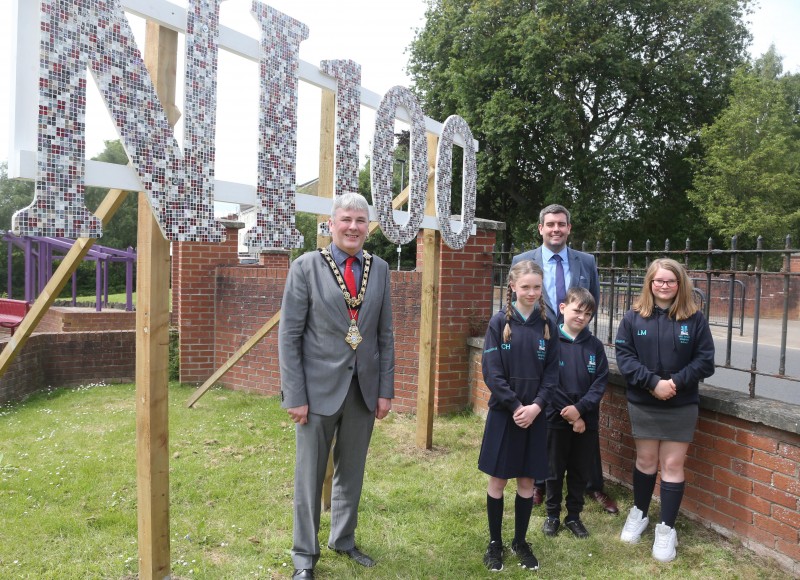 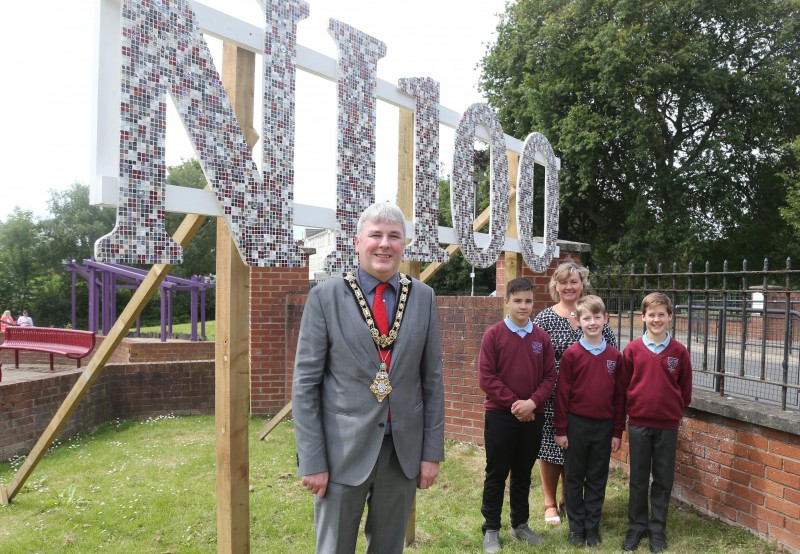 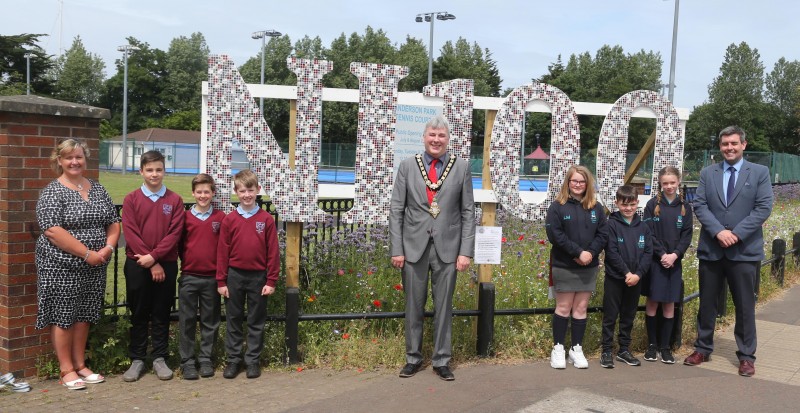