Remembering the Battle of the Somme

The participation of Ulstermen in the 1916 Battle of the Somme arguably led to the formation of Northern Ireland as we know it today.

Despite all odds the 36th (Ulster) Division were one of the few Divisions to achieve their objectives, taking Schwaben Redoubt and holding it until they had to retreat back to their line.

The bravery and actions of the Division on July 1st came to be recognised by London, with Wilfred Spender, a British Army Officer, famously stating on the 2nd July: ‘I am not an Ulsterman but yesterday, the 1st. July, as I followed their amazing attack, I felt that I would rather be an Ulsterman than anything else in the world.’

We owe it to the memory of those that fought and paid the supreme sacrifice to remember them and work to build a united community here in Northern Ireland.

As Mayor of Causeway Coast and Glens, I remember those who paid the supreme sacrifice and are listed on War Memorials across the Borough. Lest We Forget. 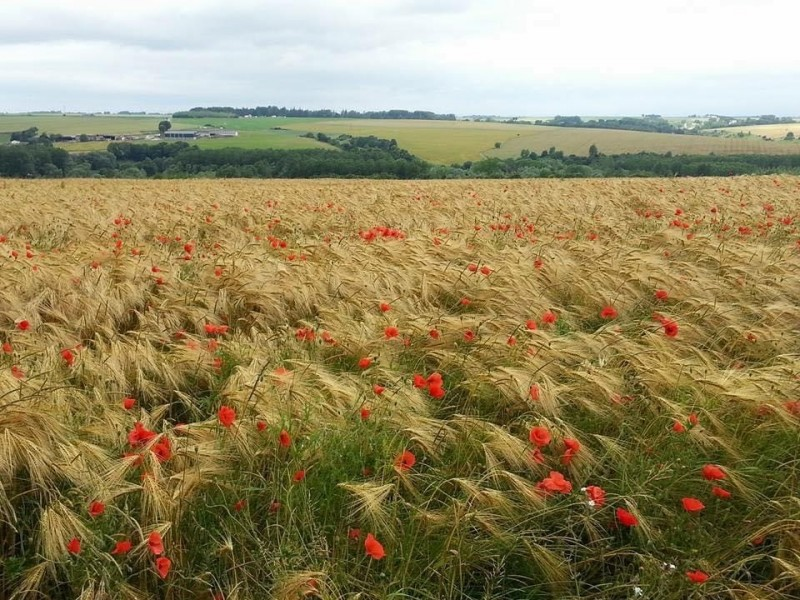