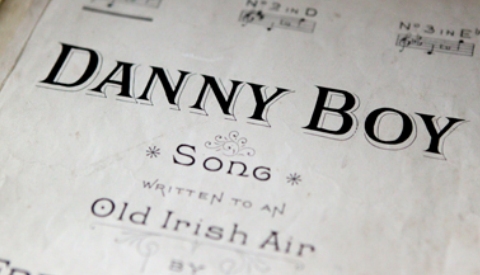 Limavady Museum’s collection consists of over 3000 items. The collection includes the more sensitive items from Green Lane Museum as well as most of the material that has been collected and donated since Limavady Borough Council took ownership of Green Lane Museum.

Unique collection items include the Estate Maps of Newtown Limavady (1699), a rare early survey of the local area featuring hand-drawn maps and details of buildings, land features and tenants; and a collection of letters written by a local woman to her husband on active service during the Second World War.

The museum also holds two volumes of Edward Bunting’s Ancient Music of Ireland (1809 and 1840) and a copy of the sheet music of Danny Boy (published 1913). These items are of much regional significance as they highlight the musical traditions long associated with the borough. 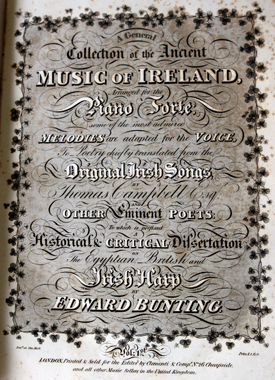 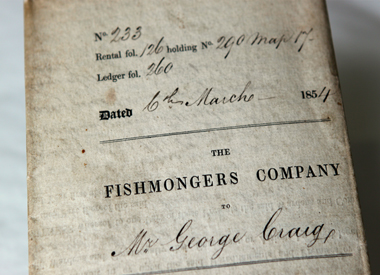 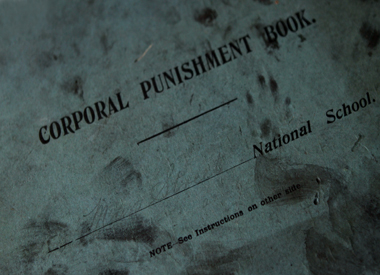 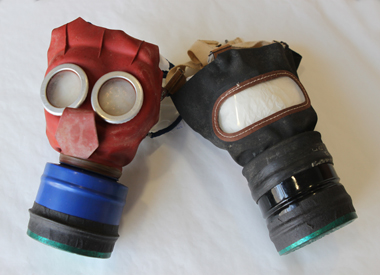 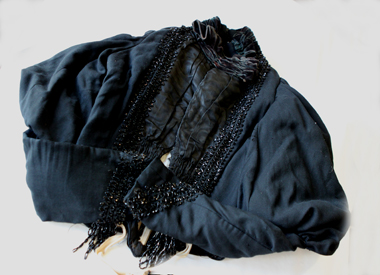 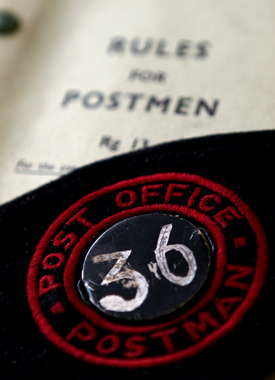 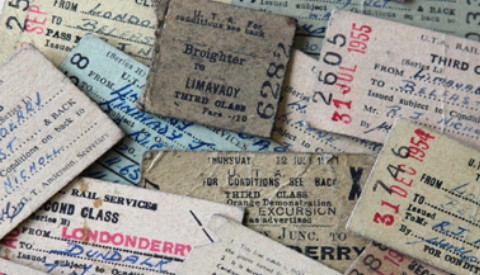 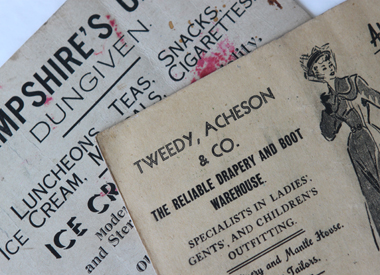