The collection first came into being in the early-mid 1980s when the Environment and Heritage Service (now known as NIEA) opened Green Lane Museum in Roe Valley Country Park.

In the mid-1990s, Green Lane Museum’s collection came under the ownership of Limavady Borough Council.

Objects that were deemed too sensitive to be stored or displayed in Green Lane Museum (e.g. paper, textiles) were transferred to the new purpose-built museum stores built as part of the Roe Valley Arts and Cultural Centre development and are now part of the Limavady Museum's Collection.

Unique collection items include the Limavady and District War Memorial which lists the names of those who fought and died in the First World War and a early 20th century baker’s cart belonging to a local bakery. 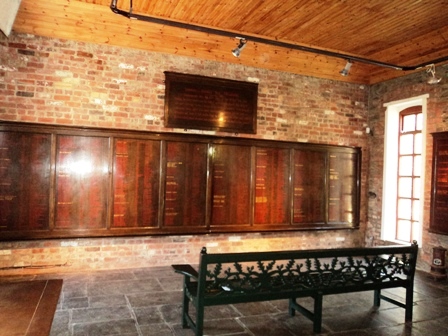 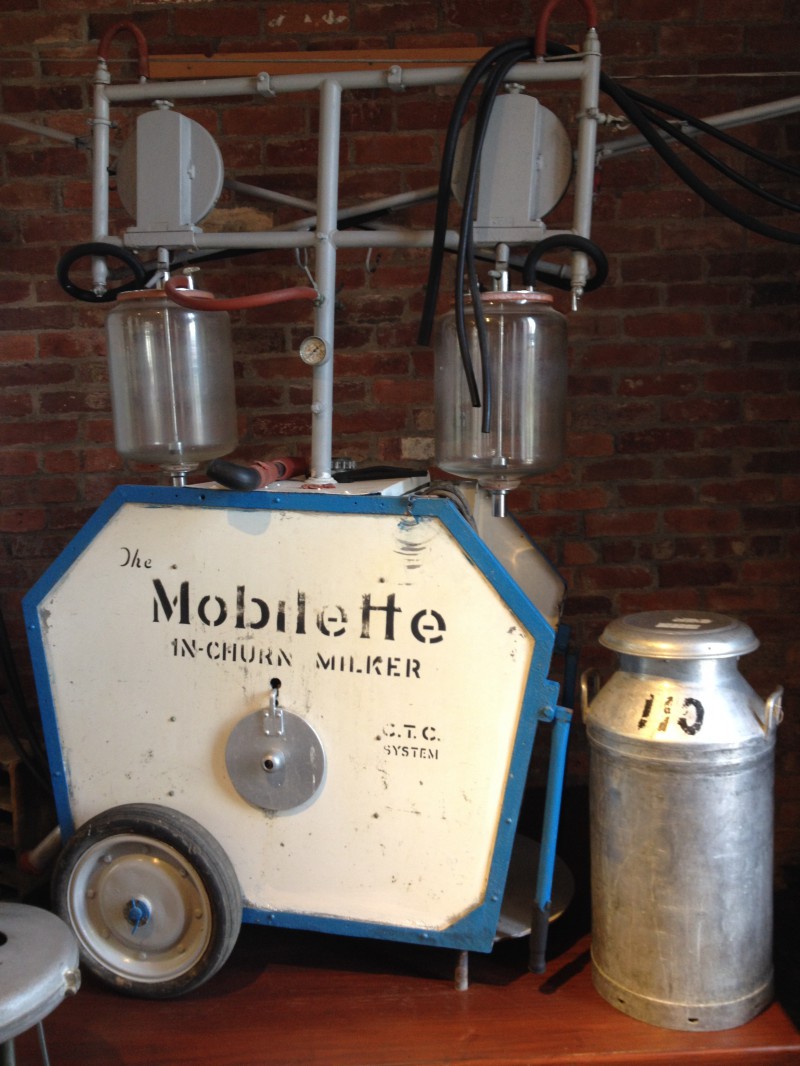 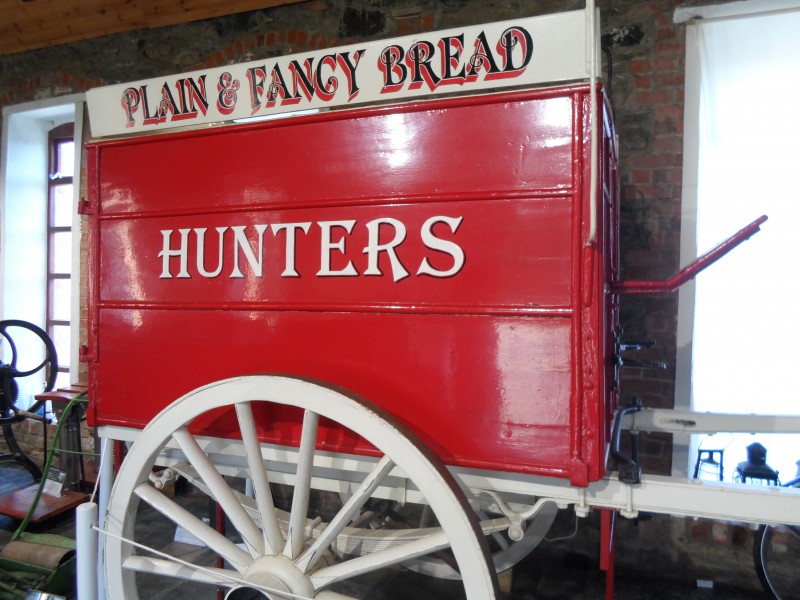 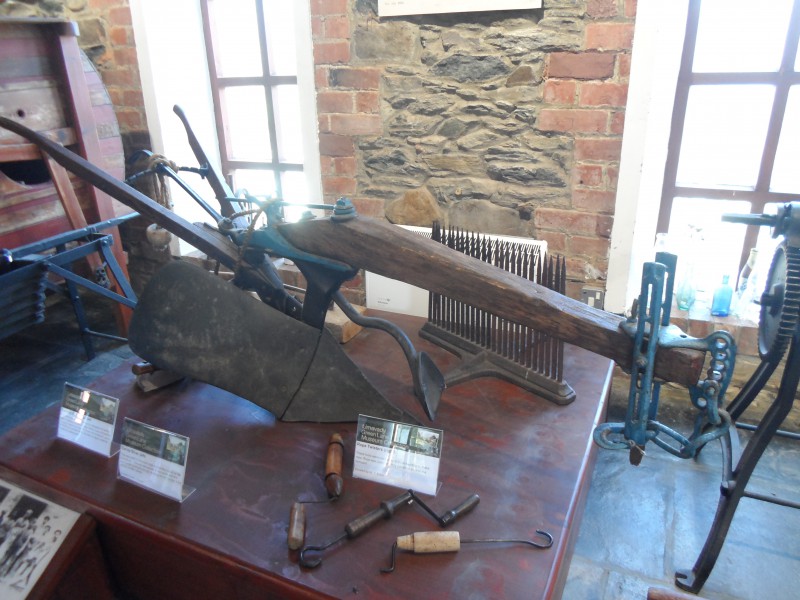 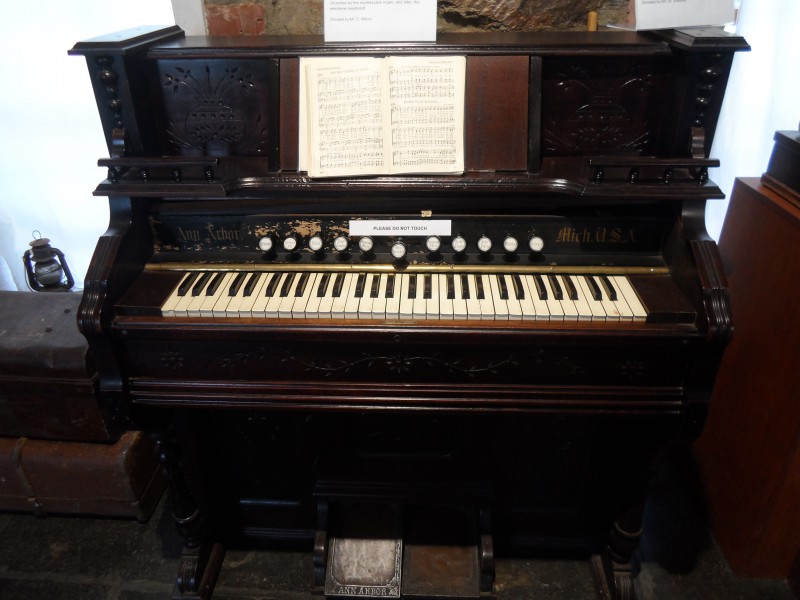 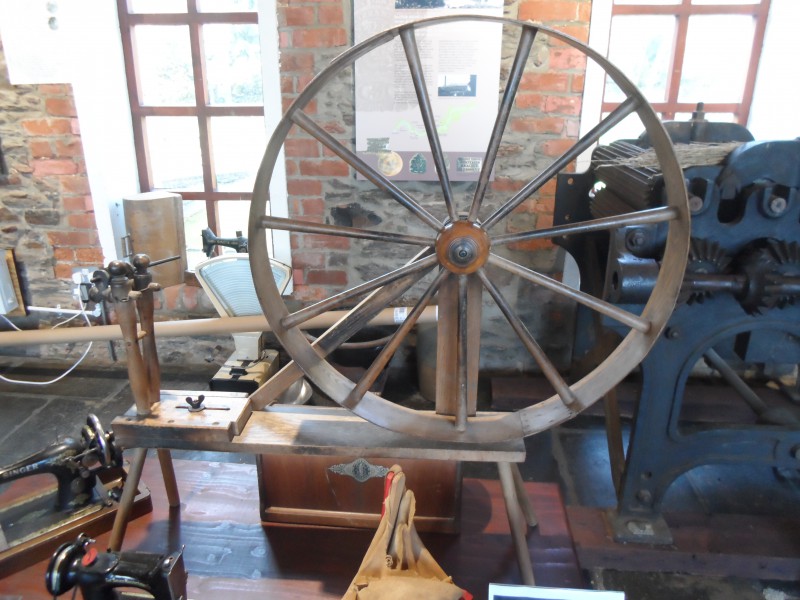 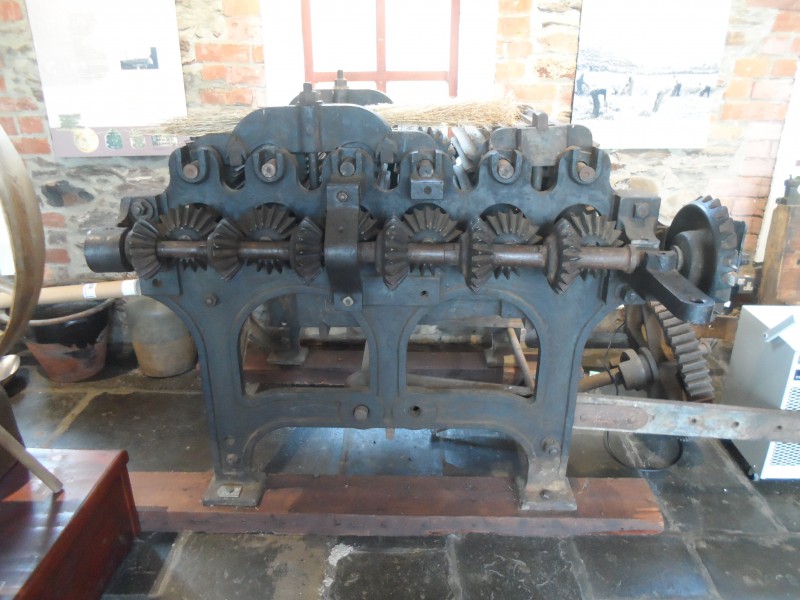