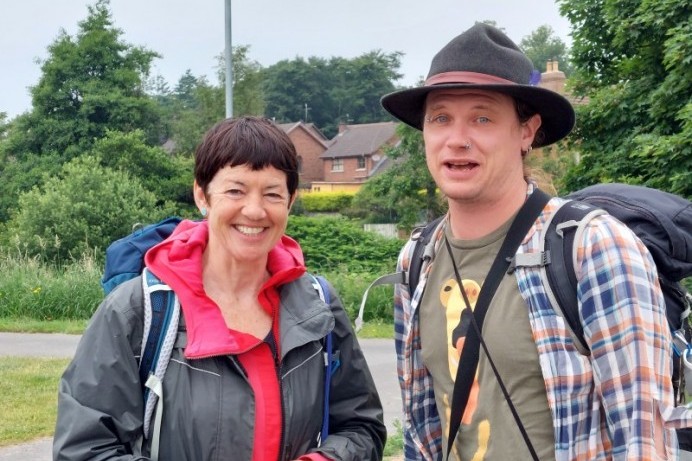 ‘If the River is Hidden’ is based on a pilgrimage of the River Bann, and how the water way bisects counties and divides the region both demographically and philosophically

Fusing poetry, lyric essay, bodhrán and flute, the method is a new iteration previously used by Cherry with composer Ed Bennett and vocalist Lauren Kinsella in ‘Famished’, which debuted to critical acclaim at the Dublin International Literature Festival in 2019 before touring Ireland.

If the River is Hidden explores the question ‘doesn't belonging start with how we use the words we inherit and the first map we fall in love with?’ with Eimear McGeown’s flute score shaping a river that is reflected in the long, sinewy poems and bridged by a lyric essay.

Raised in Portstewart, Cherry Smyth has published two poetry collections, When The Lights Go Up (2001) and One Wanted Thing (2006) by Lagan Press. Her third collection Test, Orange (2012), was published by Pindrop Press and her debut novel, Hold Still (Holland Park Press) appeared in 2013.

Writer Craig Jordan-Baker also has ties with Northern Ireland as his grandfather grew up in Banbridge which lies on the River Bann in County Down. Jordan-Baker and Smyth met at an arts residency in 2016, in County Monaghan where they formed a solid friendship. A writer and lecturer, his debut novel The Nacullians (2020), is the darkly comic story of a working-class family of Irish descent and was praised by the Irish Times as ‘a multi-layered treatise on memory and the stories we tell ourselves’ As well as fiction, Craig has numerous drama credits, and his stage adaptation of Anglo-Saxon poem Beowulf toured the UK in 2015.

For Cherry, the beginnings of If the River is Hidden came during lockdown as she was travelling from southwest Cork to Portstewart.  She passed Banbridge and recalled that Craig’s grandfather had grown up there and the idea of walking the pilgrimage together, from the mouth of the Bann, in their ancestors’ footsteps came to her.

Craigavon-born Eimear McGeown, an internationally renowned classical and Irish flautist, holds two All-Ireland titles, and has previously been named Camerata Ireland Young Musician of the Year for the classical flute.

If the River is Hidden will take place on Friday 23rd September at Flowerfield Arts Centre in Portstewart.  Tickets are £12 or £11 (concession). 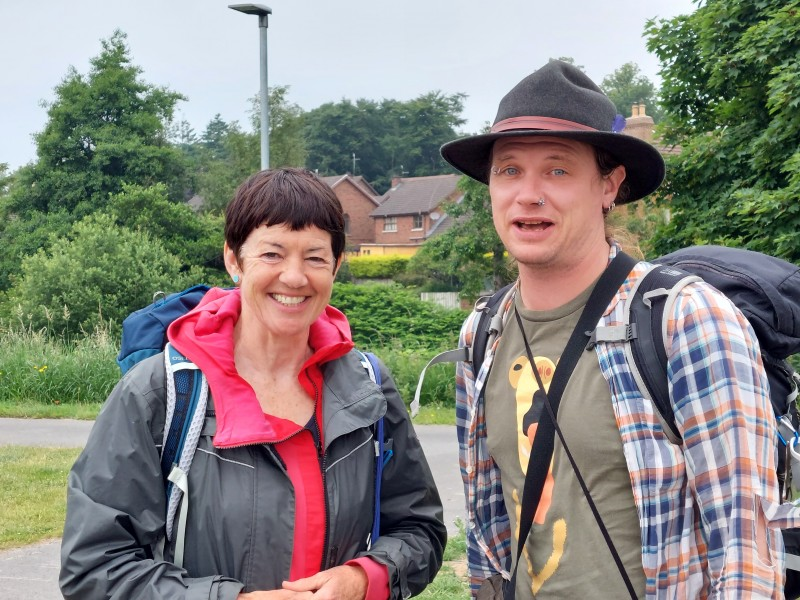