Home > News > Mayor reflects on his visit to London 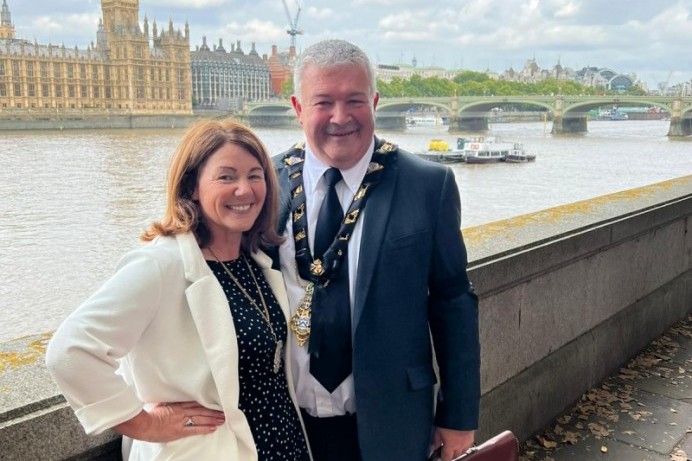 Mayor reflects on his visit to London

The Mayor of Causeway Coast and Glens Borough Council was among those who travelled to London this week to pay his respects following the death of Her Majesty The Queen.

Councillor Ivor Wallace spent the day in the city on Thursday (September 15th), joining thousands of others from across the United Kingdom and beyond to attend the lying-in-state.

Despite a very early start, and queuing time to Westminster Hall in excess of six hours, he said it was an experience he would not have wanted to miss:

“We left Ballymoney at 4am to get the early morning flight to London and made our way to the end of the queue as soon as we got there.

“I had no idea what to expect but it was an unforgettable day from start to finish. We were in the queue for around three hours before we reached the grounds of Westminster but even at that stage there was so many people in front of us it was another three hours before it was our turn to step inside.

“Despite the solemnity of the occasion, many of us waiting in line were there to celebrate Her Majesty as well as mourn her death and sharing this with others added to the atmosphere throughout.

“While none of us knew each other, we were all there for the same purpose so there was a sense of camaraderie and the Mayor’s chain generated a lot of interest.

“It certainly was a talking point, and I was able to speak to lots of people about Causeway Coast and Glens, telling them about what a special area it is.

“It is very hard to put into words what it was like when we entered the grand hall at Westminster. To be present in such a magnificent space for this part of history was a huge privilege for me, and the sense of emotion will stay with me for a long time.” 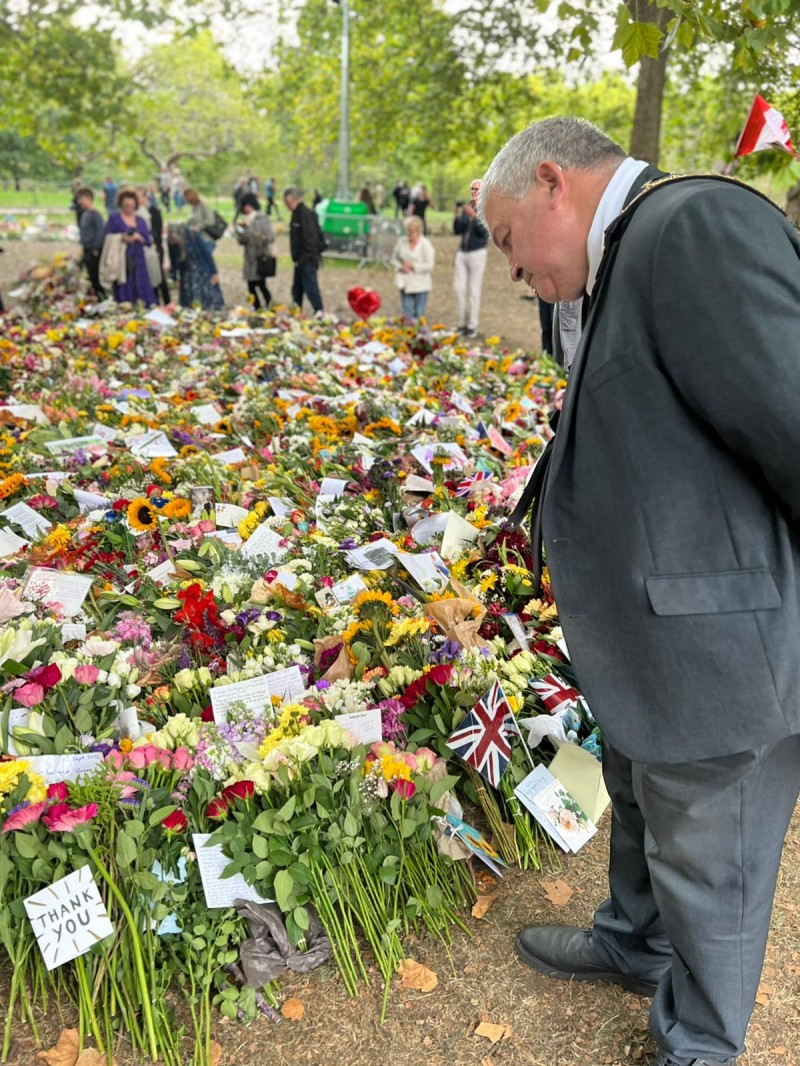 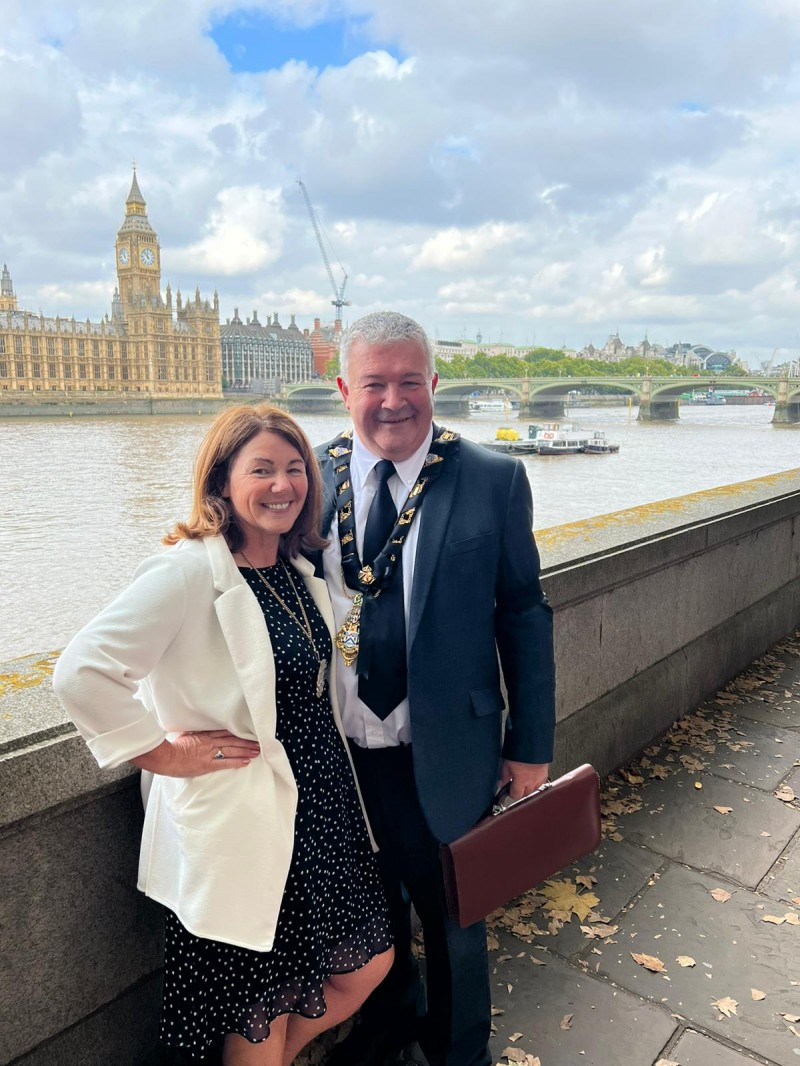