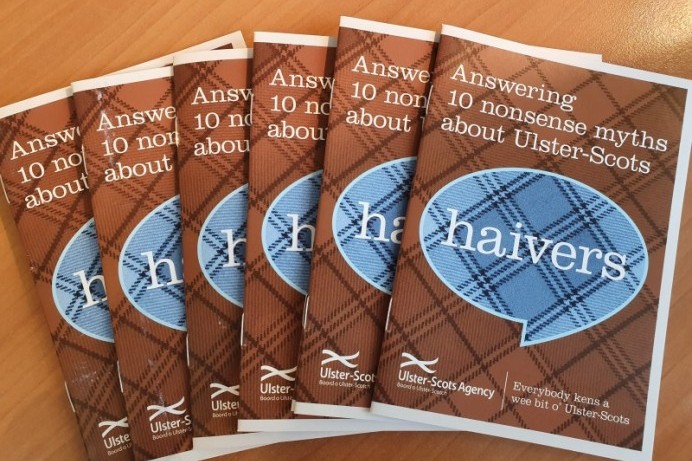 Causeway Coast and Glens Borough Council has held a celebration of Ulster-Scots language, culture and tradition as part of its Peace IV Culture and Languages Programme.

‘LEID Week’ featured a number of events under the theme of Building Positive Relations. Conceived by the Ulster Scots Agency, it was the first official ‘Language Week’ dedicated to the Ulster-Scots linguistic tradition.

The FUSE Centre in Ballymoney hosted a morning of traditional Ulster-Scots music and story-telling on Tuesday 26th November while there was an evening of music, dance and poetry with Limavady Community Development Initiative in the old Roe Valley Hospital.

For anyone who would like to find out more about the language, a pamphlet has been produced which aims to explain some of the myths around Ulster-Scots. Pick up your free copy in Council offices in Ballycastle, Ballymoney, Coleraine and Limavady.  Or why not challenge yourself to “A Wheen of Wurds” (Ulster Scots vocabulary test) online at www.ulsterscotsagency.com.

This initiative is supported by the European Union’s PEACE IV Programme, managed by the Special EU Programmes Body (SEUPB). 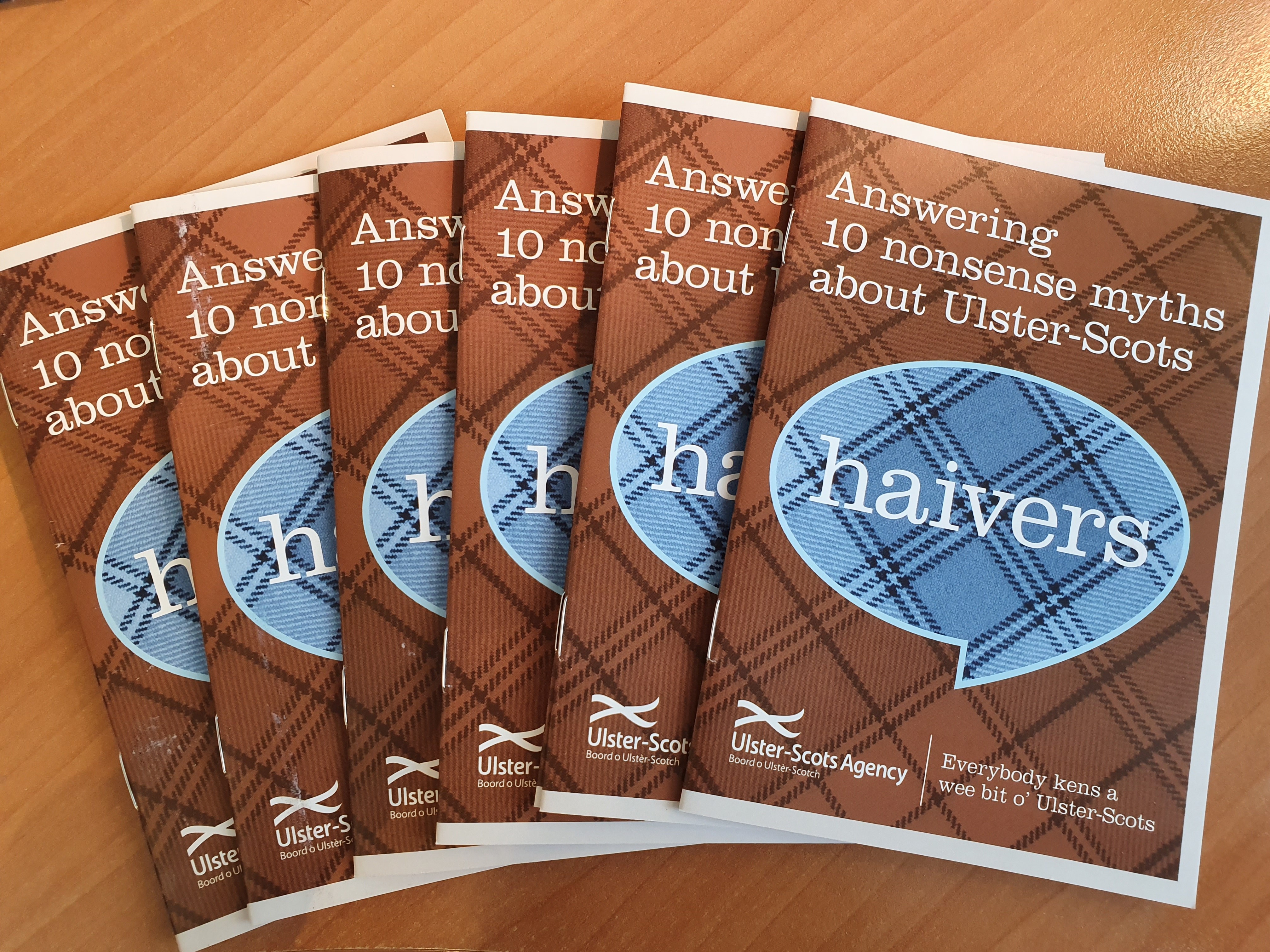