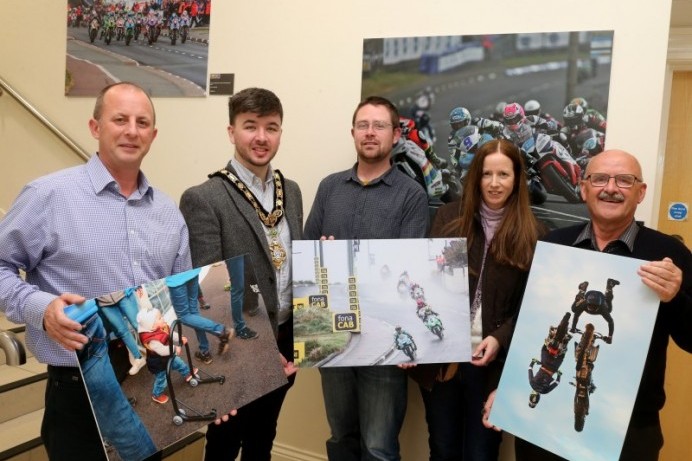 A photograph entitled ‘The Approach to York Corner’ was one of three winning entries in this year’s International North West 200 Capture the Moment photography competition.

Taken by Jane Blakely from Bushmills, it was the winner in the Open Category and shows the battle between the riders and the elements with bikes emerging from the gloom near York Corner.

The competition theme was open to interpretation but entries needed to relate in some way to the road racing event and its impact on the Causeway Coast and Glens area.

There was a huge public response for the People’s Choice category this year with two entries tying for the top place. Wilbert McIlmoyle from Portstewart’s ‘Upside down and bottom up!’ captured the nail-biting excitement of the Broke FMX display team at the family event at Portrush, while Susan Shepherd from Carrowdore in County Down submitted ‘Escape from the Saiger’ showing one young fan’s dash for freedom.

The prizes were awarded by the Mayor of Causeway Coast and Glens Borough Council Councillor Sean Bateson at a recent event in Ballymoney Museum.

Offering his congratulations, the Mayor said: “We’ve been delighted by the public response to this photography competition since it was first introduced, and this year’s standard was exceptionally high. It is clear that the North West 200 holds a special place in the hearts of many of our residents and visitors, and selecting the winners was a difficult task. I would like to offer my congratulations to all those who took part and contributed towards our photographic records of this fantastic event.”

Organised by Causeway Coast and Glens Museum Service, the competition attracted entries from professional, amateur and budding photographers from across the UK and Ireland.

The prizes were sponsored by the Organising Committee of the NW200 and Causeway Coast and Glens Borough Council Museum Services. 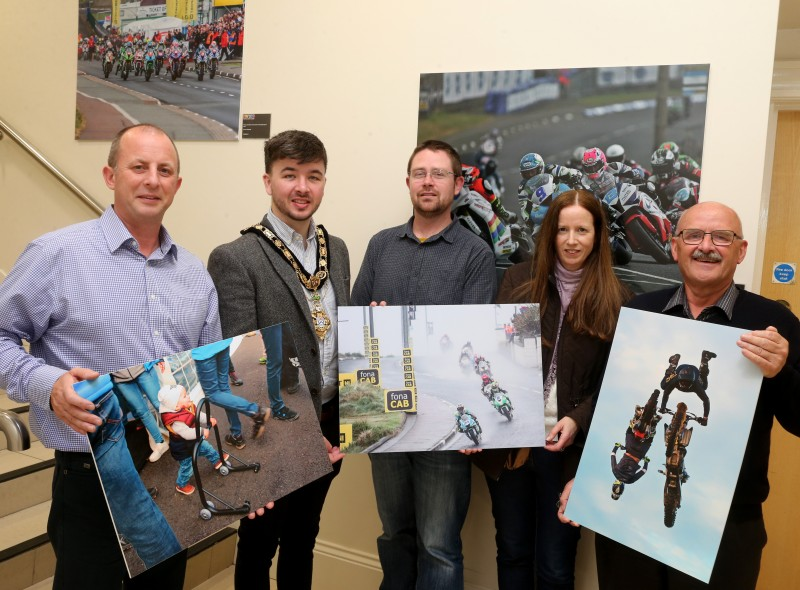 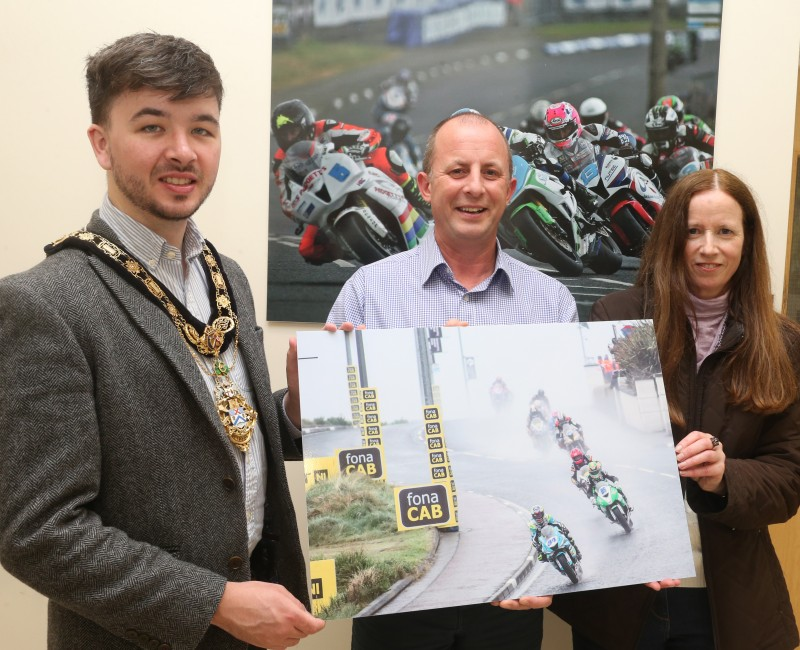 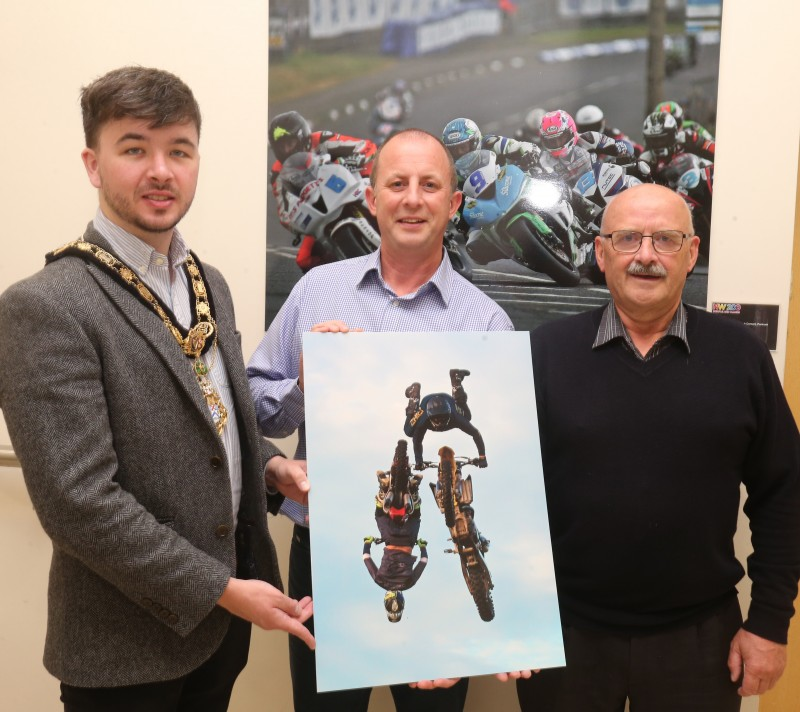 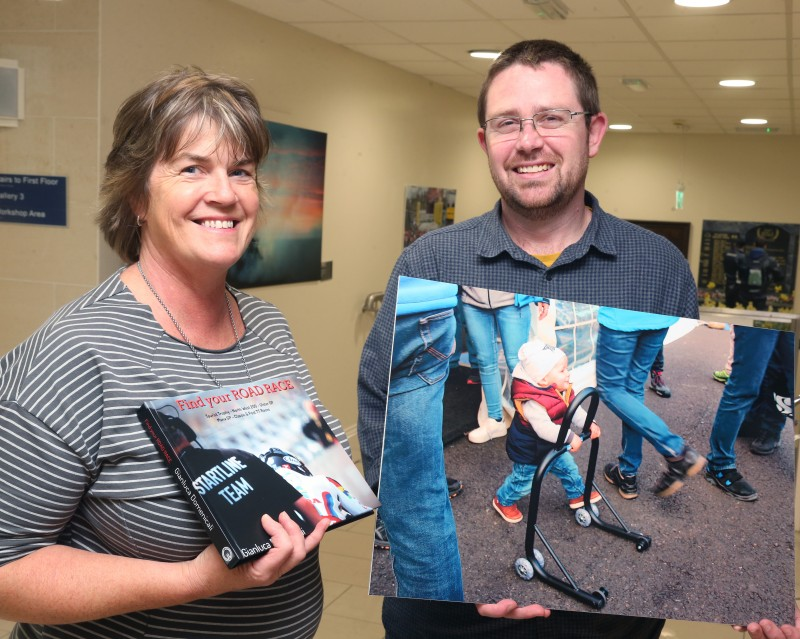