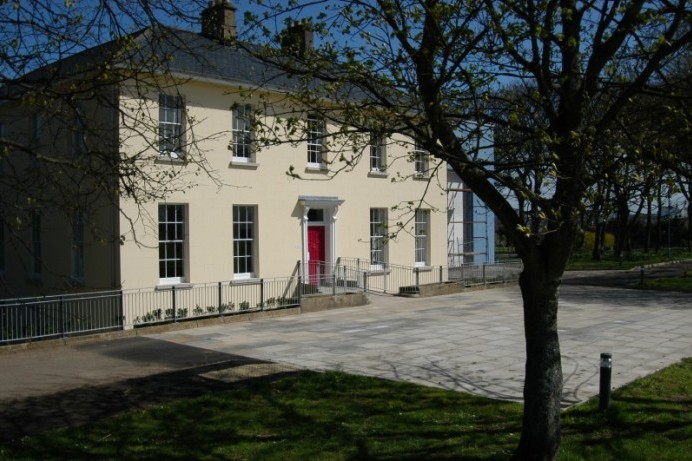 The free event is part of a new film project ‘Cine Animate.’

‘Ghost in the Shell’ will be played to audiences on Saturday 5th October at 12noon. The classic Japanese animation explores the story of cyborg federal agent Maj as he trails ‘The Puppet Master’, who illegally hacks into the computerised minds of cyborg-human hybrids. Released in 1995, this multi-award winning animation is considered one of the greatest anime films of all time and quickly established an international cult following.

Following the screening, up to 15 lucky young people aged 14-18 years can take part in a free anime workshop from 2.15pm-4.15pm. Hosted by Charlie Smyth and illustrator Corrina Askin, the workshop is free but places must be booked in advance.

Audiences can enjoy the classic anime film ‘Your Name’ on Saturday 23rd November at 12noon. This 2016 Japanese animation has received international critical and audience acclaim and fast became the highest-grossing anime film and Japanese film of all time. It tells the story of a high school girl in rural japan and a high school boy in Tokyo who swap bodies.

After this screening, young people aged 14-18 years can join in another fabulous free animation workshop with Charlie and Corrina from 2.15pm-4.15pm.

All events are free but booking is advisable for both film screenings and the workshops.