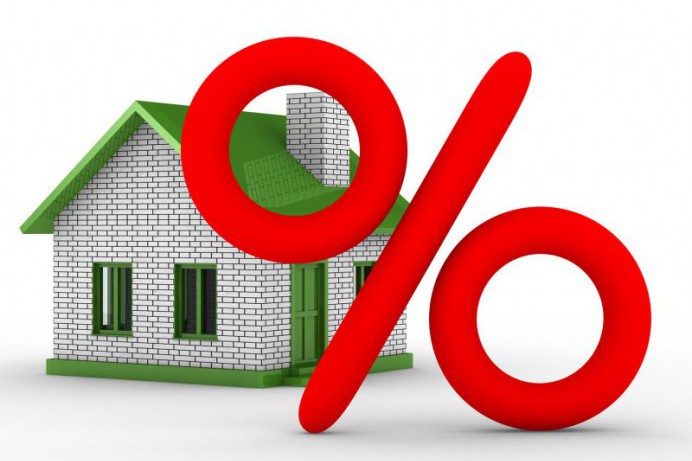 No local rates increase in the coming financial year

Causeway Coast and Glens Borough Council met on Thursday 2nd February 2017 to strike the new District rate for the Borough being applied to rates bills during the year commencing 1 April 2017. The new rate factors as a result of this decision are as follows:

This represents a freeze in the district rate factors for Causeway Coast and Glens Borough Council when compared to the previous year and is the second consecutive freeze on the District rate factors for the area. Unfortunately the Regional rate, which is set by the Stormont Executive, increased by 1.7% last year and is expected to rise by a further inflationary amount from 1st April 2017 therefore Causeway Coast and Glens Borough Council rate payers will see increases in their annual bills as a result.

Assuming the regional rate increase is set at 1.5% the following table sets out what the actual impact for a domestic rate payer in the council area will be in monetary terms in relation to a house with a rateable value of £200,000:

The table also shows the effect of the rates convergence discount applicable in the former Coleraine council area which is reducing from 60% last year to 40% at 1st April 2017.

In terms of non-domestic rates the following table shows examples of a property with an NAV of £20,000, this table also takes into account the rates convergence discounts applicable in the former Ballymoney, Coleraine and Limavady council areas which, as with domestic properties, is reducing from 60% to 40% at 1st April 2017.