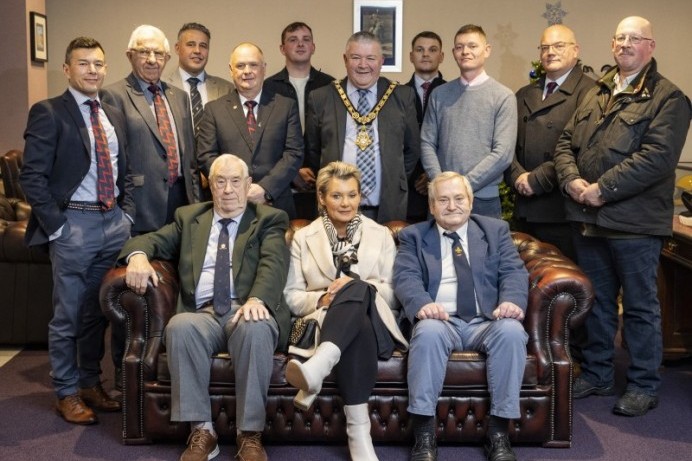 Members of the 206 (Ulster) Battery Royal Artillery have been welcomed to a reception hosted by the Mayor of Causeway Coast and Glens Borough Council at Cloonavin.

The Battery was formed as part of 102 (Ulster and Scottish) Light Air Defence Regiment which was granted the Freedom of the Borough of Coleraine in 1992. This honour has now been passed down it as the only remaining sub unit of the original Regiment.

A troop from the Regiment are based at the Army Reserve Centre in Coleraine.

The Mayor, Councillor Ivor Wallace, said: “I was very pleased to welcome guests to this event, as we continue to recognise the Battery’s close links with the town.

“In 2017, reservists took part in a parade in the town centre to mark the 25th anniversary of the granting of the Freedom of the Borough and it is important that we continue to remember these significant occasions, and renew our connections.”

Members have been mobilised in support of the regular Army on a number of different operations with soldiers serving in Iraq, Afghanistan, Cyprus, Canada, Kosovo and Bosnia.

In recent times, they have been deployed on exercise in Kenya, Gibraltar, Denmark and The Falkland Islands and have been mobilised in support of the fight against COVID 19.

As well as this, the Battery fulfils an important ceremonial role and it was honoured to carry out the firing of a 96 round Royal Salute to commemorate the sad passing of HM Queen Elizabeth II, along with a 21 round Royal Salute to mark the national and regional proclamations of King Charles III, and his first visit to Northern Ireland as King. 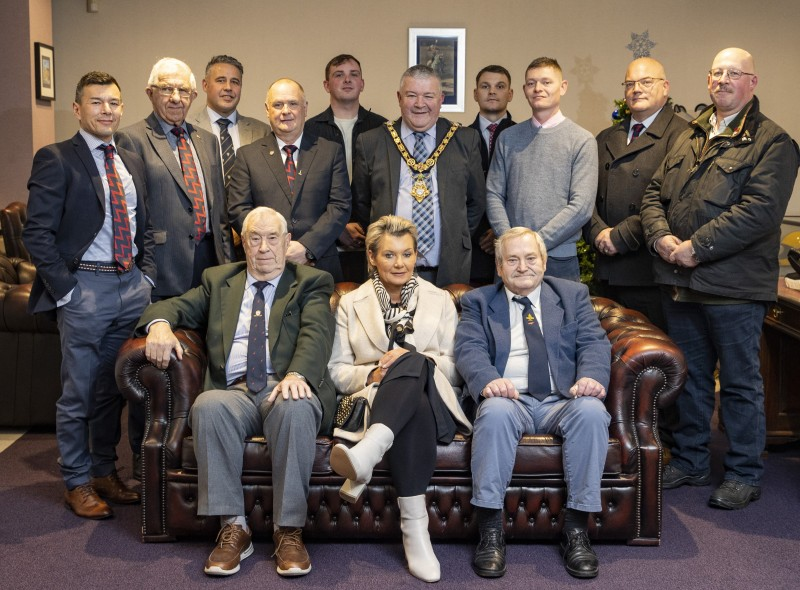