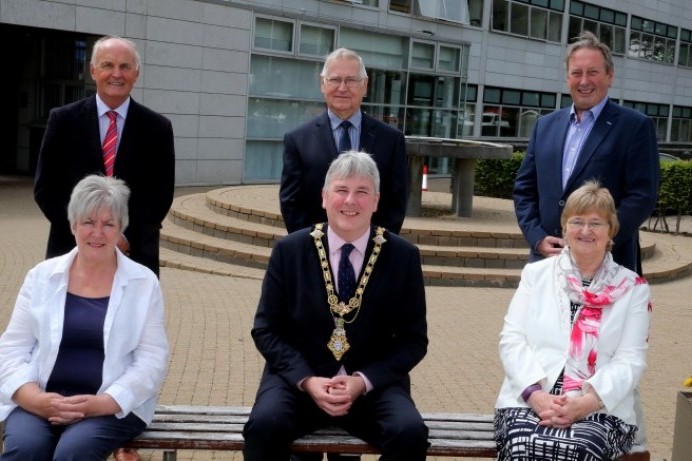 The Mayor of Causeway Coast and Glens Borough Council has held a reception to recognise local people named in The Queen’s Birthday Honours.

Speaking afterwards, the Mayor said: “This was an occasion to express our congratulations to those individuals who have been recognised for their invaluable contribution to life in the Borough and across Northern Ireland.

“The recipients of these honours have all demonstrated excellence in their fields of expertise and we are very proud to have these men and women as ambassadors for the area. I wish them continued success on behalf of Council.” 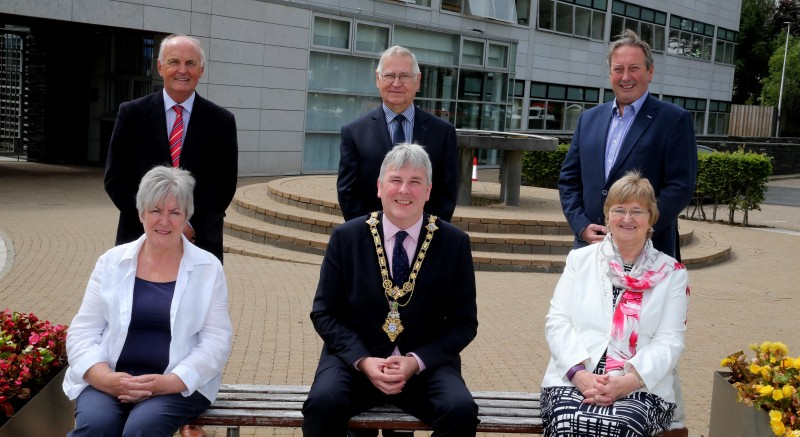