Home > News > Battle of the Somme commemoration held in Coleraine 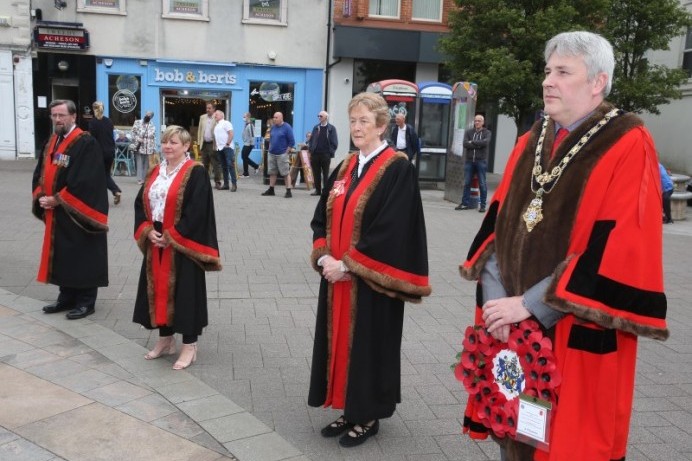 Battle of the Somme commemoration held in Coleraine

The Mayor of Causeway Coast and Glens Borough Council has led elected members at a commemoration to remember lives lost in the Battle of the Somme.

The event, held in collaboration with the Royal British Legion, took place at the Diamond in Coleraine on Thursday 1st July 2021.

Councillor Richard Holmes laid a wreath on behalf of Council at the War Memorial during the ceremony, which also included a two-minute silence to allow for quiet reflection.

Commenting on the occasion, he said: “Today we gathered to mark the beginning of the Battle of the Somme in 1916 and remember those many thousands who fought and died for the freedoms we enjoy today.

“The sacrifices made by these soldiers is incalculable and it’s imperative that we continue to demonstrate our civic gratitude for the courage and bravery demonstrated over 100 years ago.

This year marks the centenary of the opening of the Ulster Tower Memorial at the Somme battlefields, and a Council delegation will travel to the region in November to attend a special service and Last Post ceremony at the Menin Gate.

The visit to the Ulster Tower Memorial, which was established to commemorate the service and sacrifice of men from the island of Ireland both at the Somme and throughout World War I, is part of Causeway Coast and Glens Borough Council’s NI 100 programme to mark the centenary of Northern Ireland.

You can find out more about this by visiting www.causewaycoastandglens.gov.uk /ni-100. 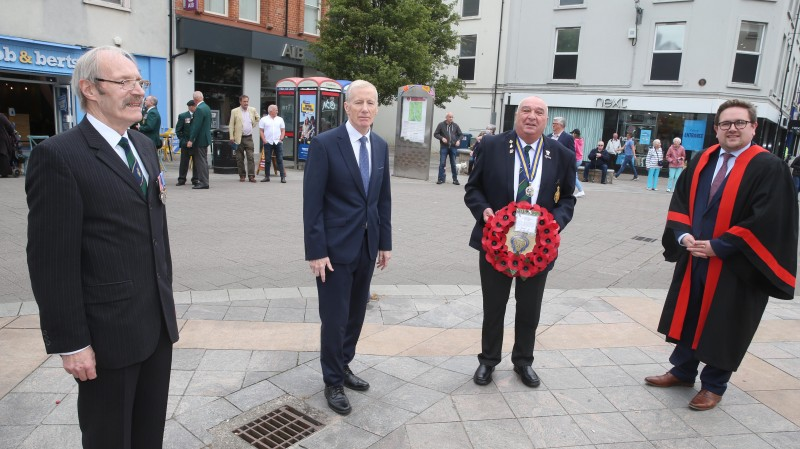 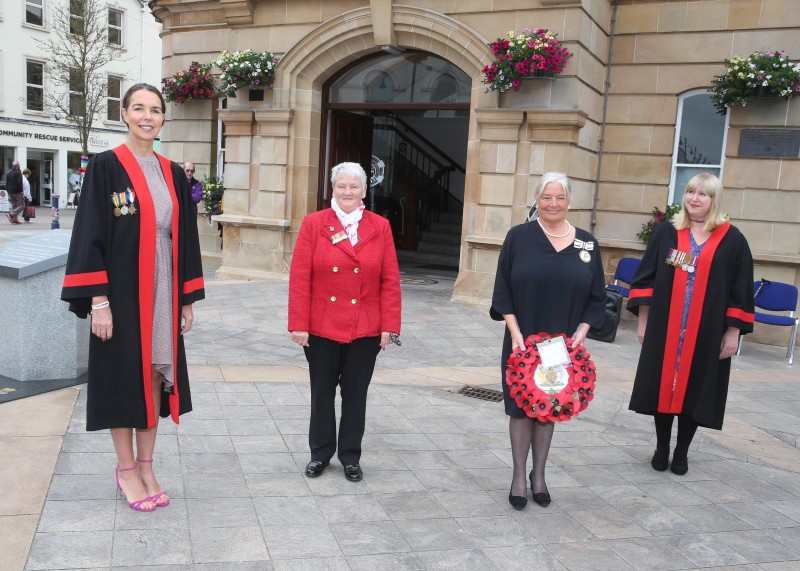 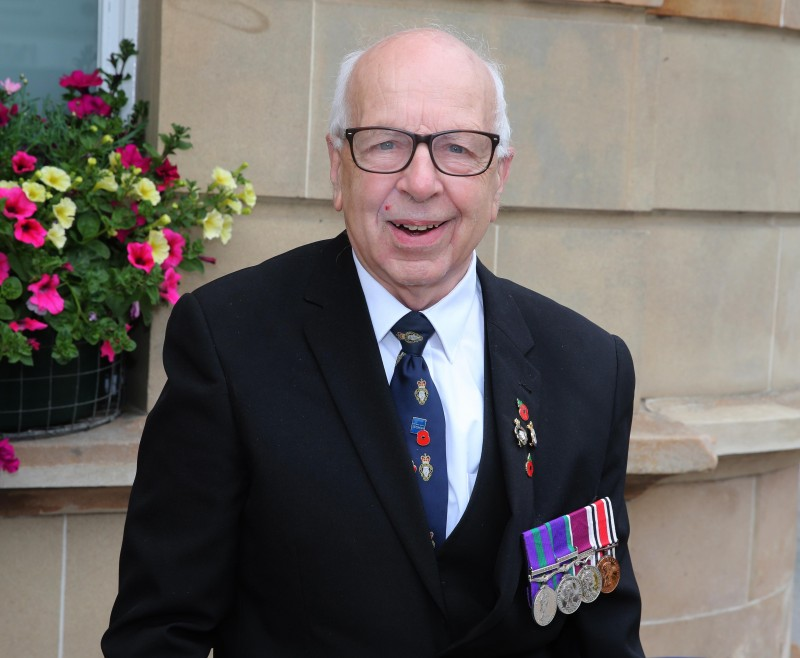 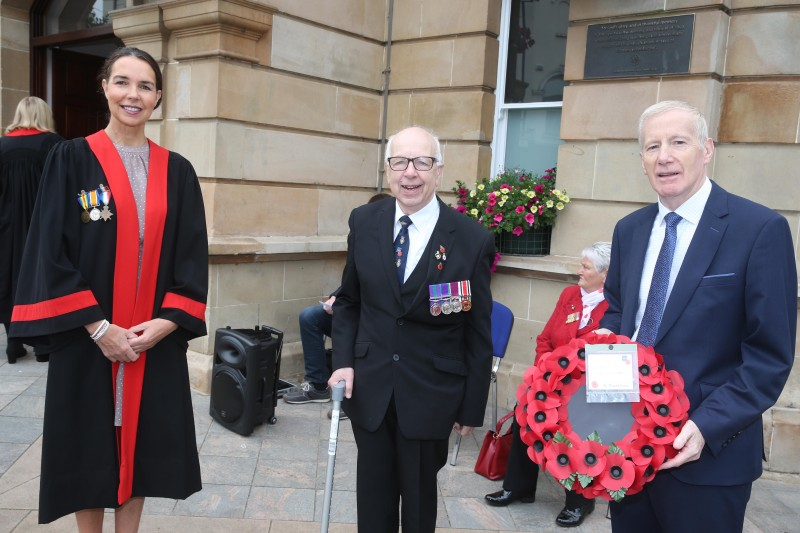 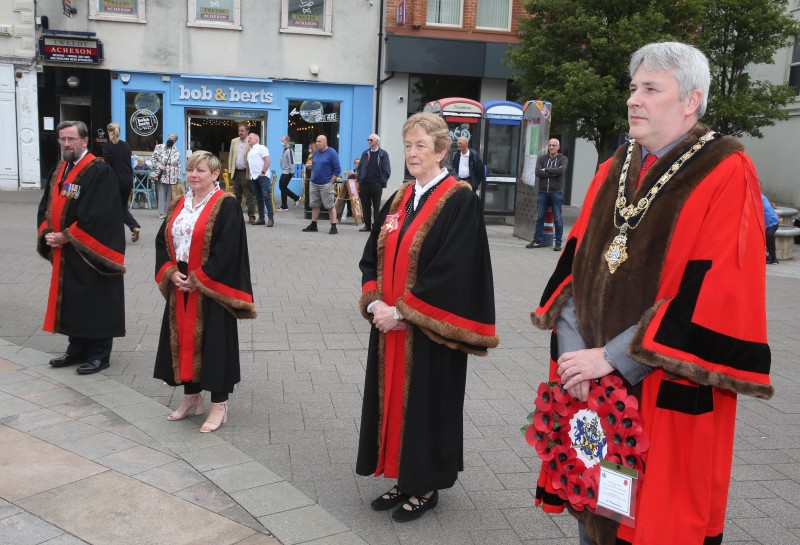 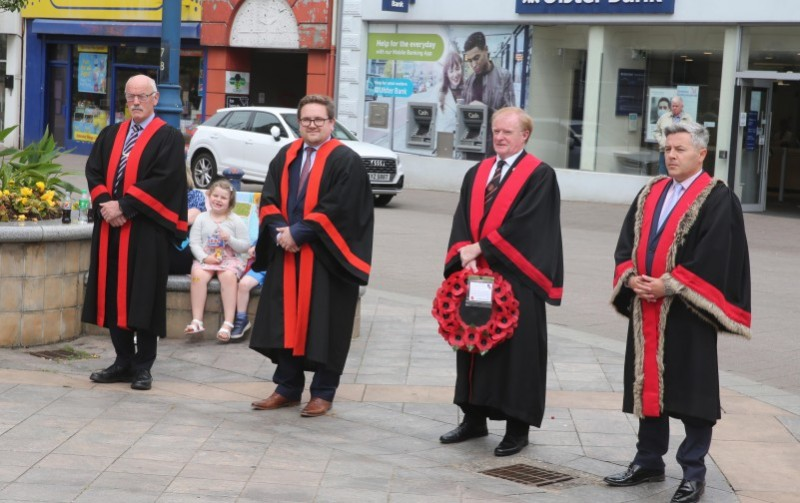 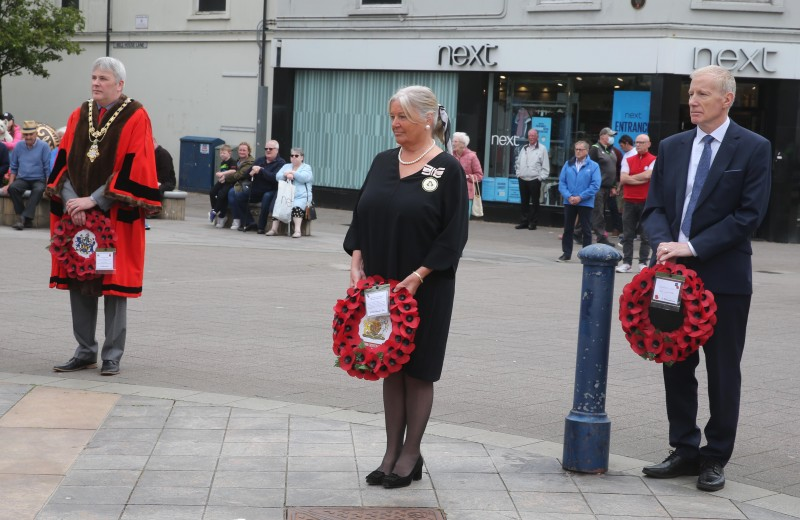 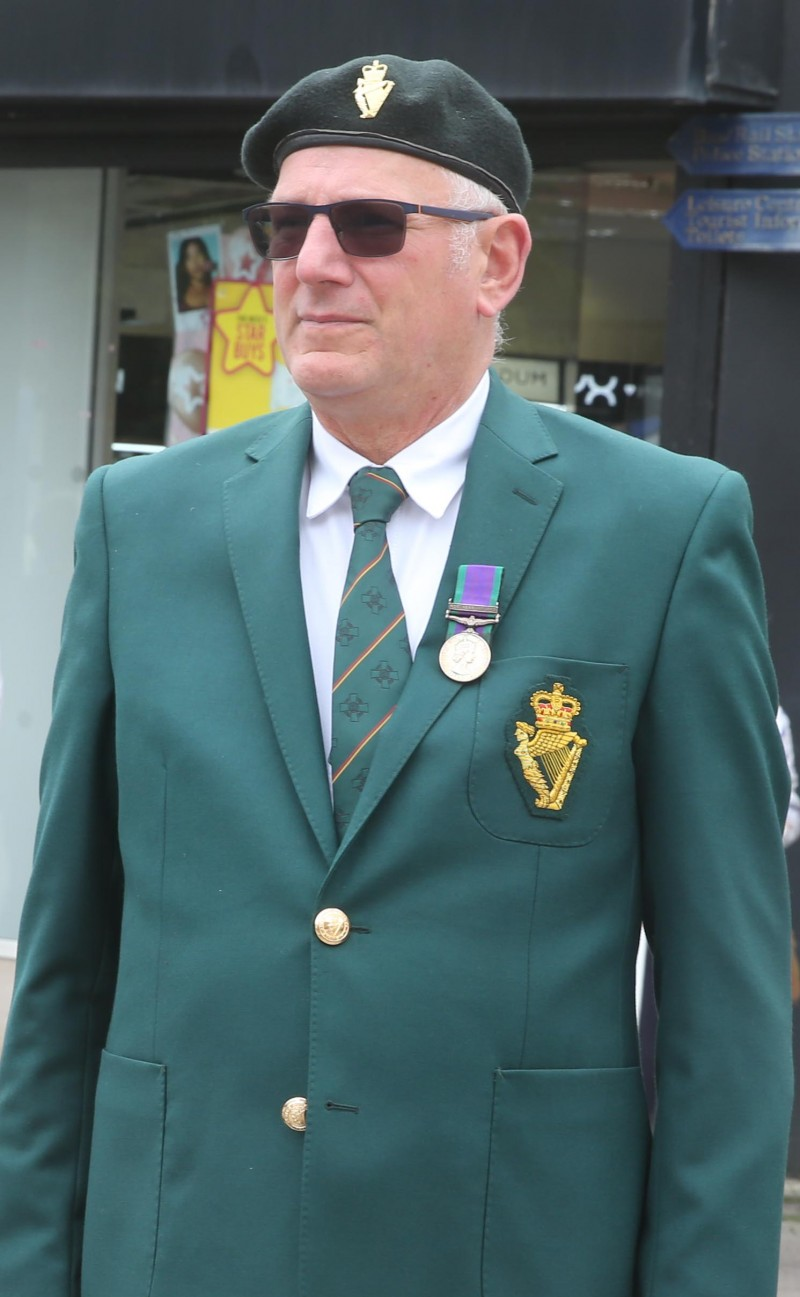 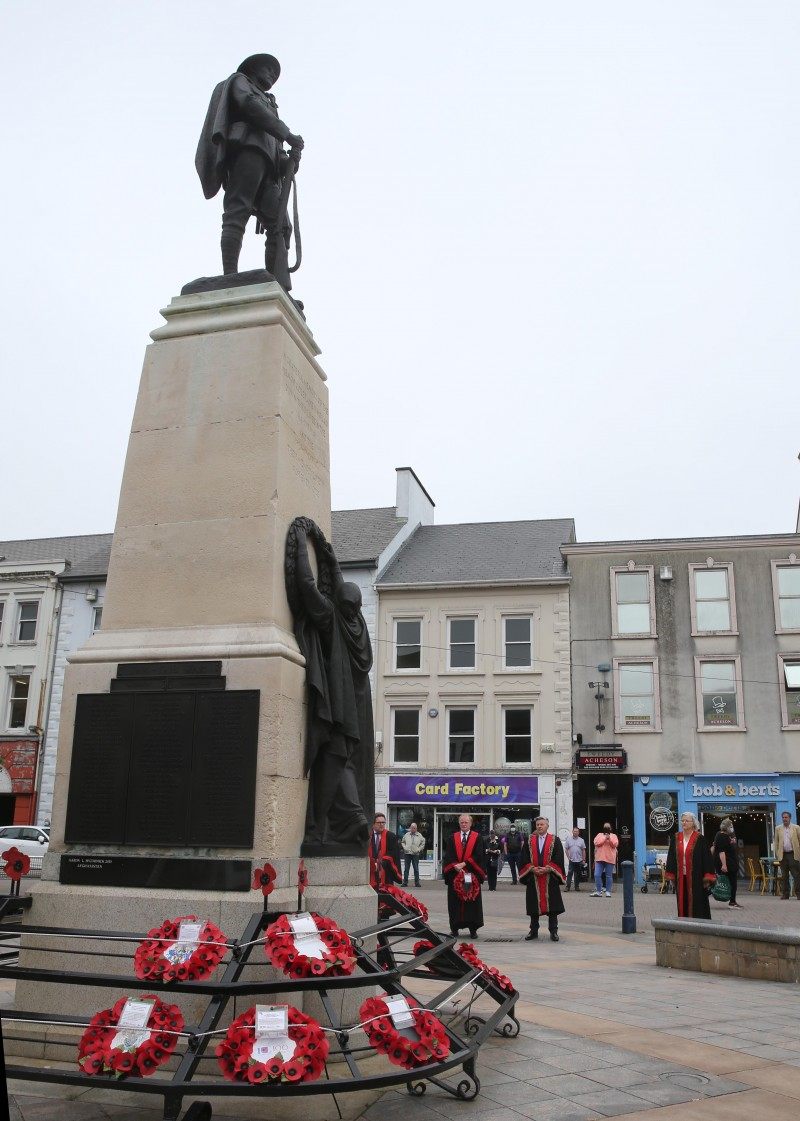 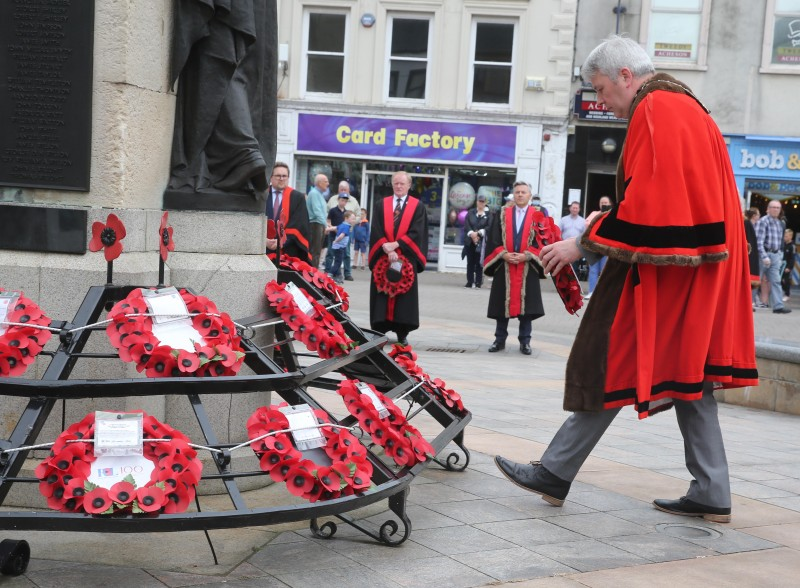