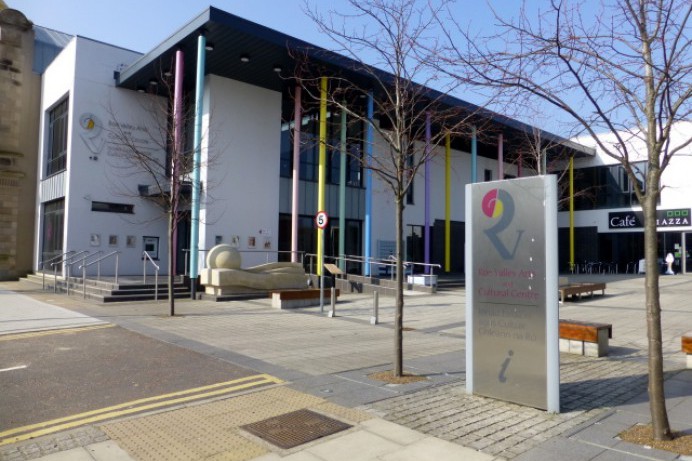 Taking to the stage on Friday 31st August at 8pm, the singer will entertain audiences with her stunning collection of folk songs.

The Mercury Prize nominated and multiple Meteor Award winner began her career performing alongside Damien Rice in his band before releasing her debut album Sea Saw in 2008. Her second album ‘Passenger’ charted at Number 1 in Ireland in 2011 and earned a Choice Music Prize nomination. She released her third critically acclaimed album ‘At Swim’ in 2016.

Incredibly popular in the USA, Lisa’s music has also featured many times on screen including the film Gravity and dramas Fargo and Legion.

The Mayor of Causeway Coast and Glens Borough Council, Councillor Brenda Chivers said: “‘We are honoured to welcome an artist of Lisa’s calibre and reputation to Limavady. With only two performance dates planned for Northern Ireland, it is fantastic that one of these is in the wonderful surroundings of Roe Valley Arts and Cultural Centre.”

Lisa will be supported by Sullivan & Gold.

To book seats or for further information contact the Box Office team on 028 7776 0650 or visit www.roevalleyarts.com 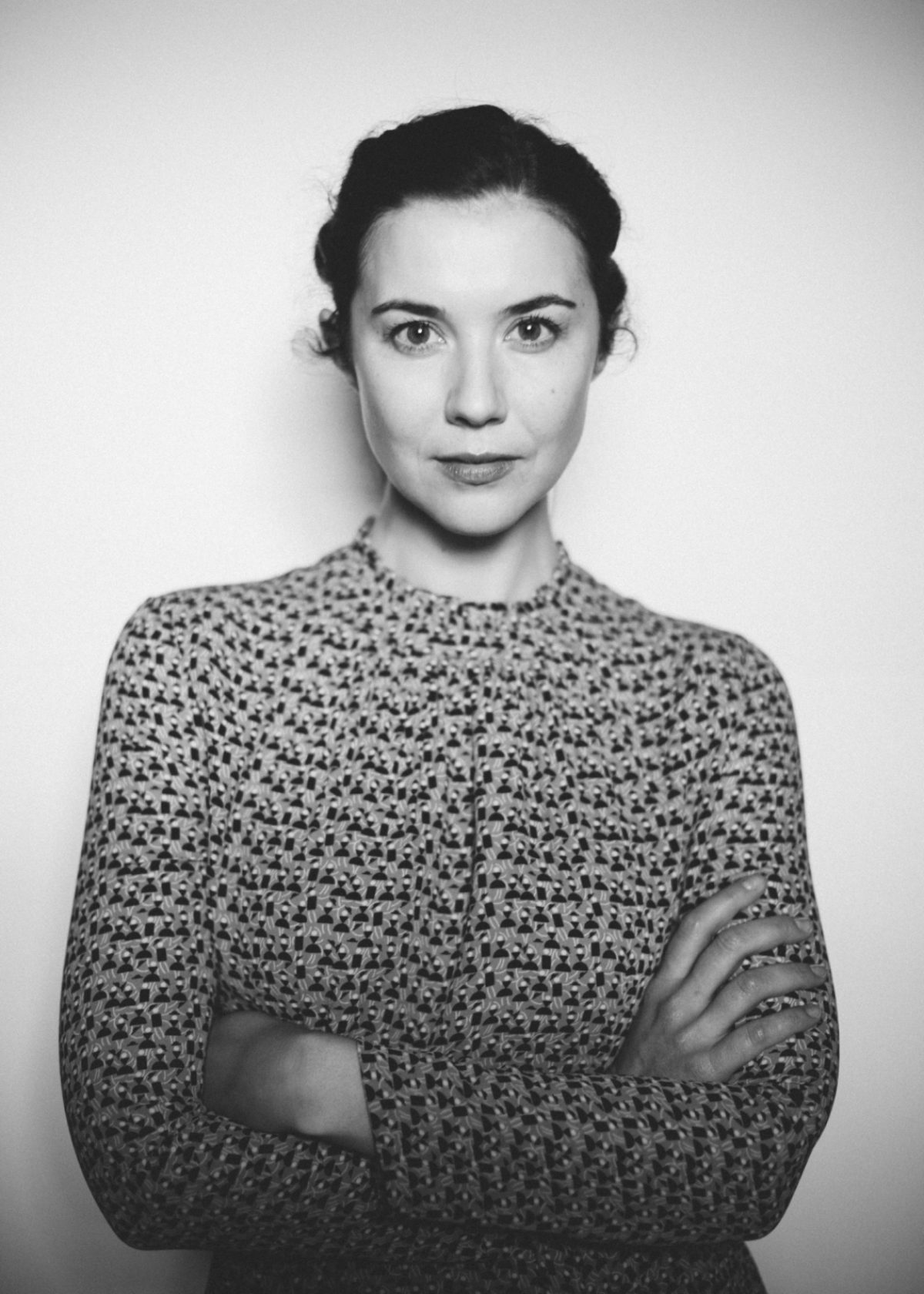