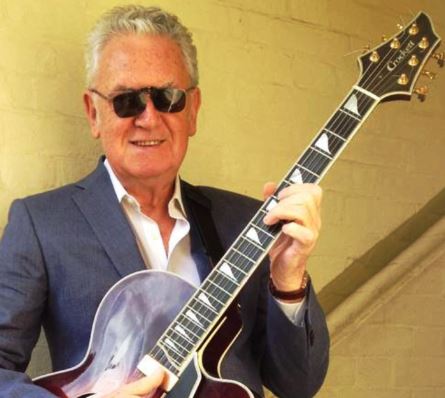 A five times winner of Best Guitarist in the British Jazz Awards and a recipient of a lifetime achievement in 2015, Jim has been described as one of the all time greats in the history of jazz music.

He has worked with stars such as Mose Allison, Jimmy Smith, Jimmy Witherspoon and Teddy Edwards and during the 70’s and 80’s he co-led the famous jazz fusion band Morrissey Mullen while also being a member of The Average White Band.

His original and visceral guitar style incorporates many blues and soul influences as well as jazz. He will also be joined on stage by The Ronnie Greer Organ Band, featuring Scott Flanigan on Hammond organ and Dominic Mullan on drums. 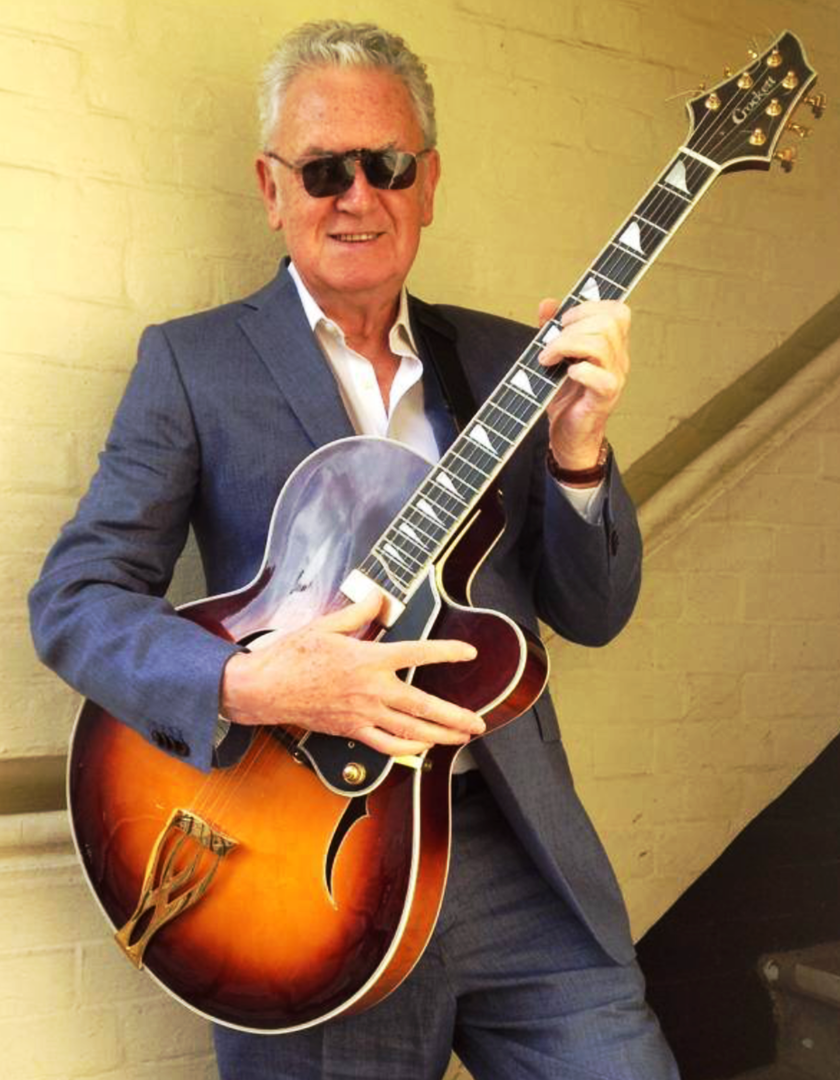 The legendary Jim Mullen is set to perform in Flowerfield Arts Centre on Thursday 21st March at 8pm.