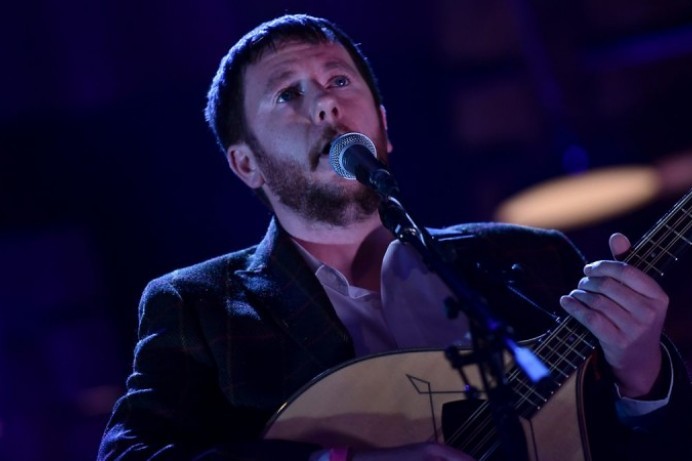 Winner of two BBC Folk Awards, the talented bouzouki player has quickly become one of the most popular singers in Irish folk music.

With his powerful and distinctive voice, it is no wonder Daoirí has been championed by the likes of Christy Moore and Donal Lunny.

Since releasing the album ‘True Born Irishman’, Daoirí has toured Australia, Canada and Denmark, featured at a host of international festivals and toured alongside the Transatlantic Sessions Project.

Having been described as ‘effortless and the real deal’ by BBC Radio 2’s Mark Radcliffe, it is an evening’s entertainment not to be missed.

The concert will take place in the venue’s candlelit cabaret style intimate auditorium and this is a BYOB event. Tickets priced at £12 are available by ringing the Box Office team on 028 7776 0650.