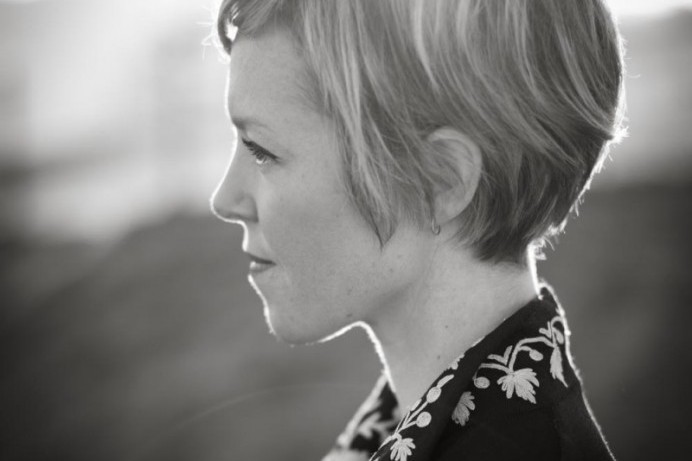 The artist is perhaps best known as the writer and performer of the award winning theme tune to BBC Crime Drama ‘Wallander’. Emily’s stunning sounds and vocal arrangements can also be heard on the soundtrack of Jake Gavin’s first feature film ‘Hector.’

The award winning singer has successfully created acclaimed music with bands including The Red Clay Halo and Vena Portae while her remarkable album of original songs created with Applewood Road was described as ‘flawless’ by The Sunday Times.

Emily will perform in the candlelit cabaret style auditorium and will be supported by Belfast based singer Rory Nellis. This is a BYOB event. For further information, visit www.roevalleyarts.com or call the Box Office on 028 7776 0650. 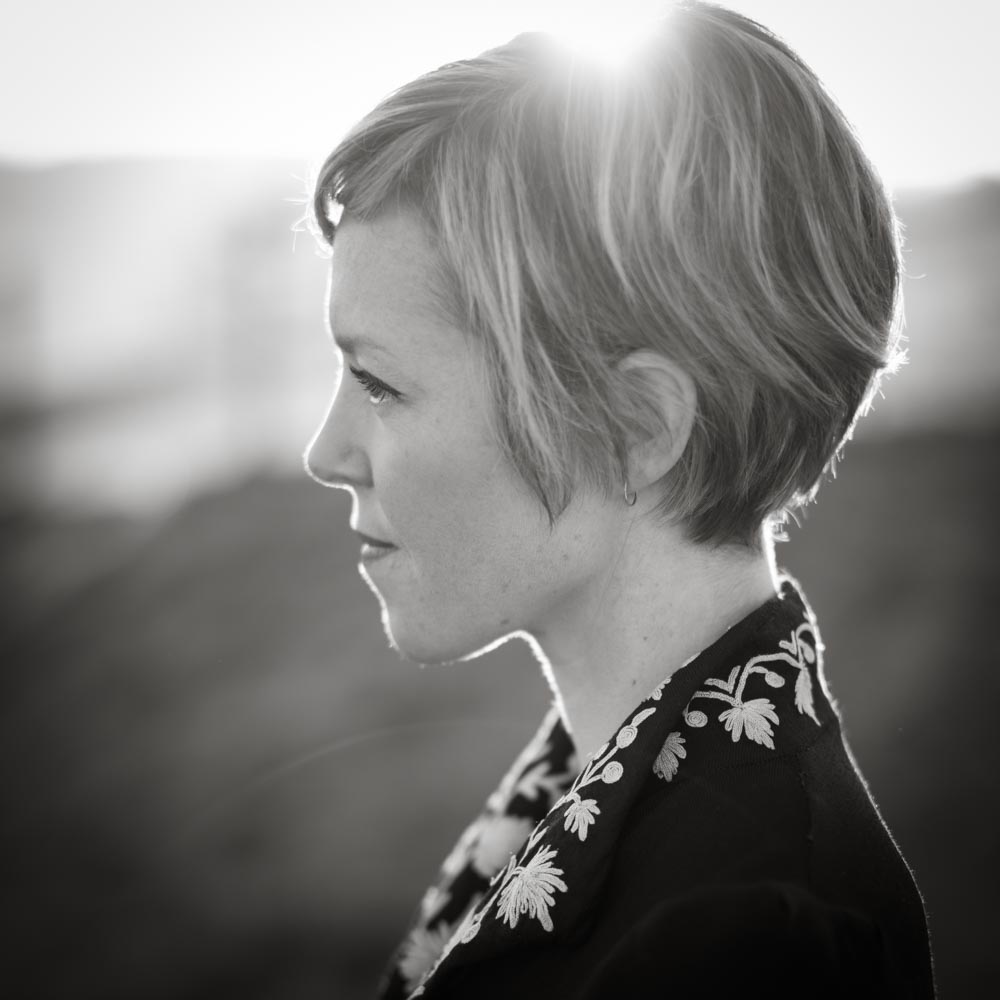