Very simply biodiversity is the total variety of all living things. This includes people, plants, animals, fungi, micro-organisms, the habitats where they live and the ecosystem which they are part of. Biodiversity exists in many places from native oak woodland and coastal sand dunes, to places you least expect such as gardens and our many miles of roadside verges.

The biodiversity we see today is the result of millions of years of evolution, shaped by natural processes and, increasingly, by the influence of humans. Biodiversity is all around us, in our gardens, parks, woodlands, fields, mountains, lakes and rivers. It is easy to find but also easy to lose.

Why is Biodiversity Important?

Biodiversity is the web of life, of which we are an integral part. It provides us with essential goods and services (‘ecosystem services’) that we could not live without, such as the oxygen we breathe, water we drink and food that we eat. By adding beauty and variety to our surroundings, it enhances our health and well-being. Biodiversity adds character and distinctiveness to an area. The Causeway Coast and Glens Borough Council, is truly distinctive and varied from the Giants Causeway and Rathlin Island, to Binevenagh, the River Bann, and Garry Bog. Indeed, this natural beauty has helped to shape our culture and inspire our artists, writers and composers.

Threats to Biodiversity in the Causeway Coast and Glens Borough Council

It is through biodiversity that all living things are connected. As the human population is increasing and asserting more pressure on the natural world, this relationship is being damaged. Major threats include pollution, over harvesting, climate change and invasive species. The UK has lost over 100 species during the last century with many more under the threat of extinction, especially at a local level. Action must be taken to prevent further loss of biodiversity. The Causeway Coast and Glens Boroughs biodiversity is no exception as it is under threat by human activities such as habitat loss, invasive alien species and pollution.

“Biodiversity itself is part of our inheritance and culture. Its future is bound up with our future. Because of the way we live, this variety of life is deteriorating. We accept that this is a sign of an unsustainable relationship between humanity and the natural world. And we believe this is true of NI, just as it is the world as a whole. We also believe this need not be so”, (NI Executive, 2002).

Causeway Coast and Glens Borough Councils cover an area of 1,968 sq Km (14% of NI) and approximately 155km, including Rathlin Island, of NI’s coastline, encompassing urban settlements such as Ballymoney, Coleraine Limavady and Ballycastle along with numerous villages and hamlets. The Council has a population size of 137,724 (2007), with 52% of the current population residing in rural areas. The population is projected to rise to 140,930 by 2021. It attracts an estimated 561,100 (NITB 2009) visitors annually including domestic holiday makers, who visit the many attractions of the Causeway Coast and Glens Borough Council area, including the striking landscape and natural environment, from Limavady’s spectacular coastline to Moyle’s red squirrels, from the bogs of Ballymoney to the impressive Bann Estuary of Coleraine.

Of the eight Areas of Outstanding Natural Beauty (AONBs) that are designated in NI, four lie within this area; Binevenagh AONB lies to the West, Causeway Coast AONB to the North, Sperrins AONB to the South West and Antrim Coast and Glens AONB to the East. A large number of sites in the area have been designated through legislation to protect key areas or habitats for nature conservation. The area has 58 Areas of Special Scientific Interest (ASSI), 12 Special Areas of Conservation (SAC), 4 Special Protection Areas, (SPA), 3 Ramsar sites, 13 Nature Reserves, 3 Local Nature Reserves (LNR) and 209 Sites of Local Nature Conservation Importance (SLNCI). This reflects the importance of the area for biodiversity. Beyond these protected sites, in the wider countryside, land is managed for agriculture some of which will be under agri-environment scheme agreements. These are designed to encourage the adoption of environmentally friendly management practices which can have great benefits for our biodiversity.

The Causeway Coast and Glens Borough Council area has a diverse range of habitat types, including woodland, grassland, bog, heathland, peatland, wetland, coastal and marine habitats, which in turn support an amazing number and variety of species. Indeed, of the 51 NI Priority Habitats at least 39 occur in the area. These habitats support many animal and plant species; of the 481 NI Priority Species, a minimum of 108 have been recorded in the area.

In order to conserve these diverse habitats and species for the future, whether rare or common, rural or urban, we must take ownership and get involved in protecting them. Read the Causeway Coast and Glens Local Biodiversity Action Plan (LBAP) to find out more about the variety of habitats and species that can be found in your area and how you can take local action to look after the biodiversity that exists just outside your door.

Download a copy of the Causeway Coast and Glens LBAP or get a copy from the Council Offices.

Wildlife and Natural Environment (WANE) Act 2011 gave the Council a Statutory Duty with respect to biodiversity:

1 (1) It is the duty of every public body, in exercising any functions, to further the conservation of biodiversity so far as is consistent with the proper exercise of those functions.

(2) in complying with subsection (1), a public body must in particular have regard to any

(a) in relation to any species of flora or fauna, restoring or enhancing a population of that species;

(b) in relation to any type of habitat, restoring or enhancing the habitat.

(4) The Department must issue guidance containing recommendations, advice and information for the assistance of public bodies in complying with the duty under subsection (1).

(5) In this section “public body” means-

(a) a Northern Ireland department;

(b) a district council;

(c) a statutory undertaker within the meaning of the Planning (Northern Ireland) Order 1991 (NI 11);

(d) Any other body established or constituted under a statutory provision.

To find out more or get involved in local biodiversity projects and events contact: 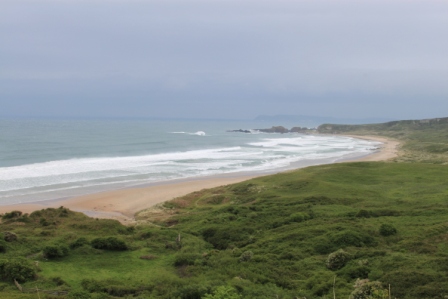 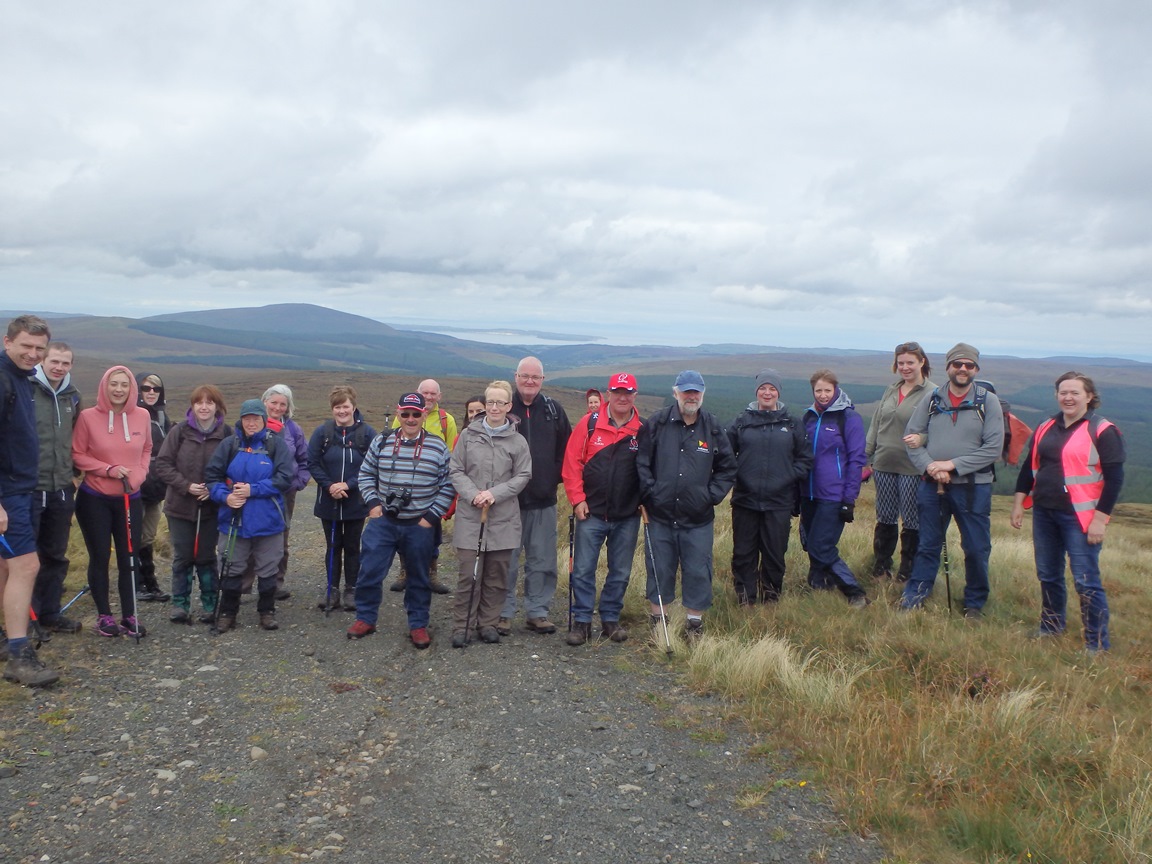 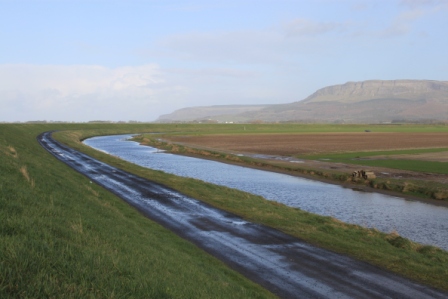 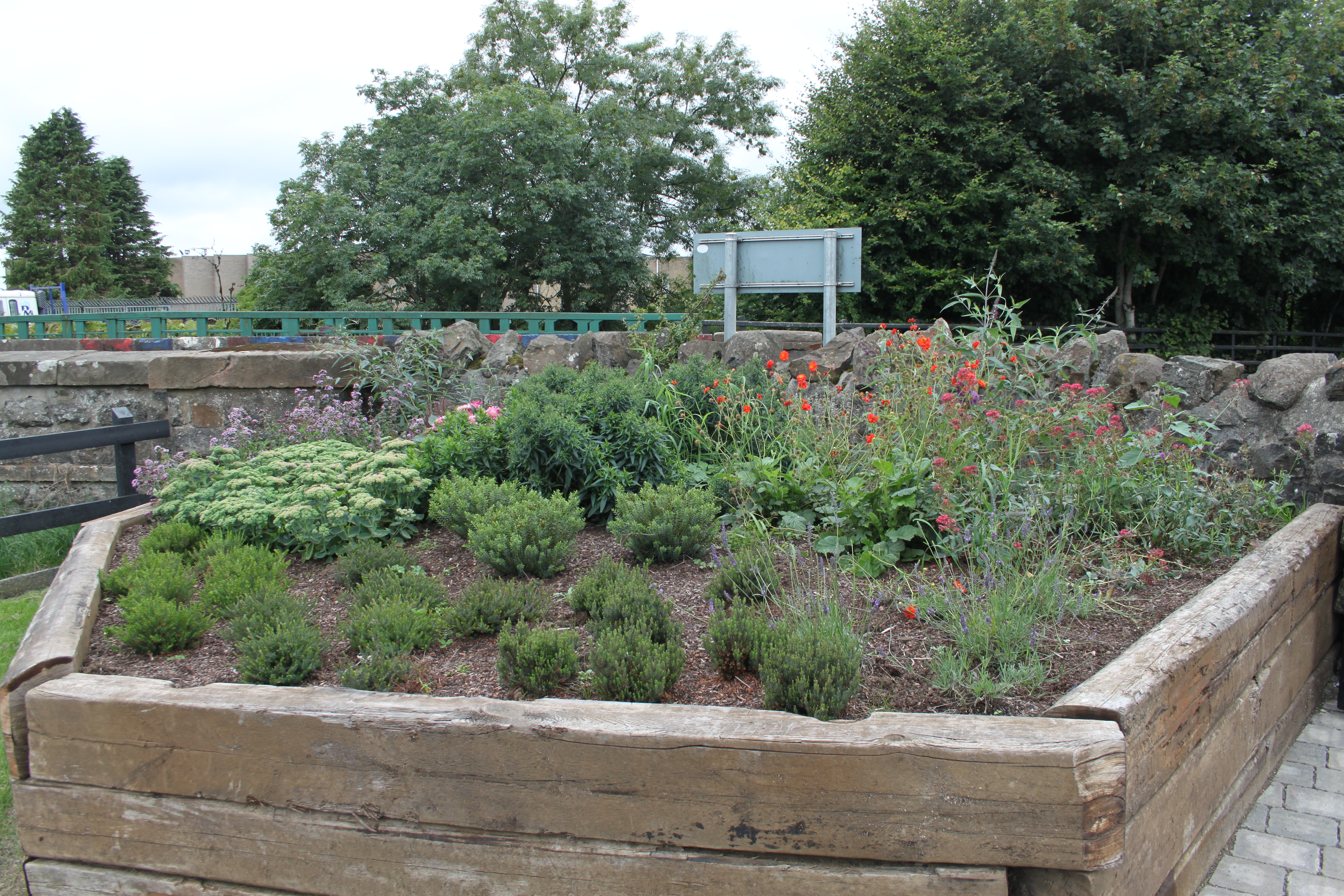 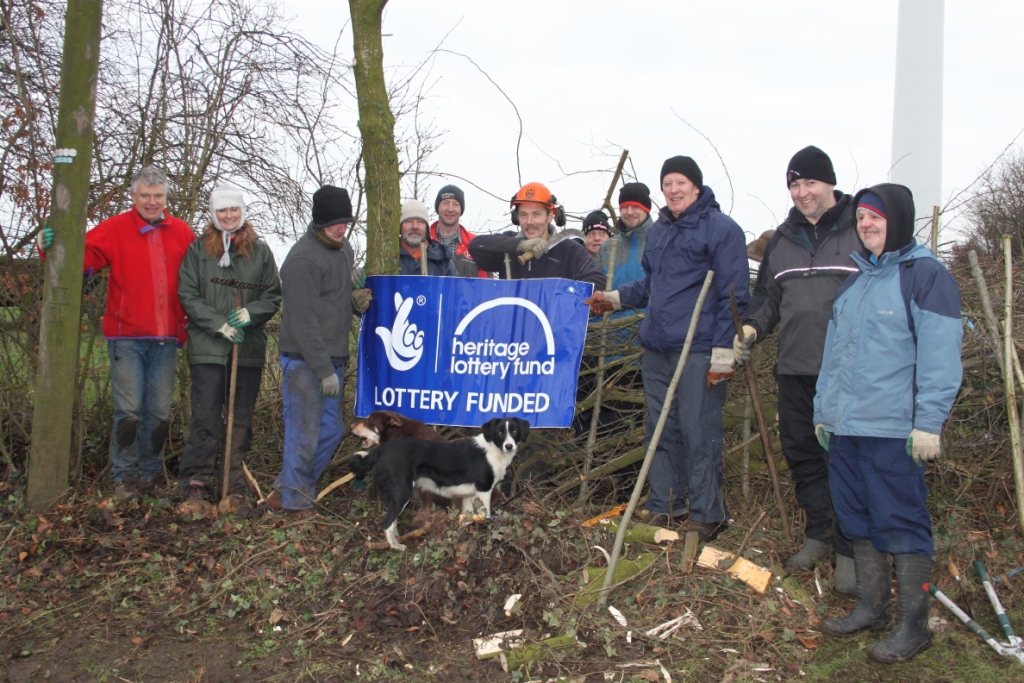