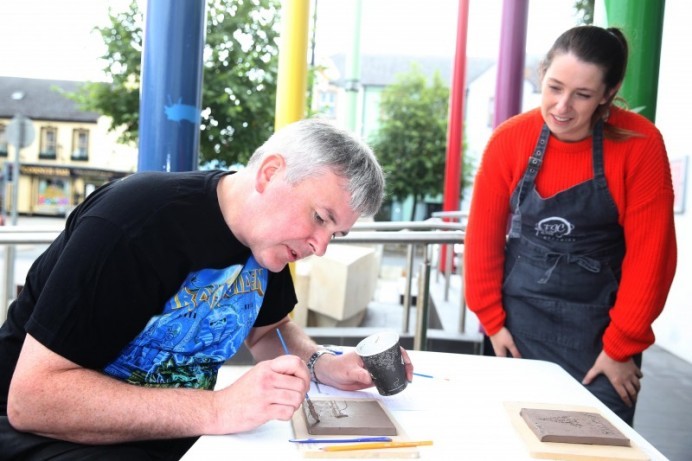 What sort of music would you associate with a Mayor?

You may be inclined to think of something classical or traditional, but for the Mayor of Causeway Coast and Glens Borough Council, Councillor Richard Holmes, this certainly isn’t the case.

A self-confessed rock music fan, you’ll most likely find him listening to the likes of U2, Bruce Springsteen or Iron Maiden. The latter he has followed across the world since his school days, seeing them perform in world famous venues including New York’s Madison Square Garden and Donington Park in England, home of the Monsters of Rock Festival.

Earlier this month, the Mayor was delighted to appear as a guest on American-based podcast Uncle Steve’s Iron Maiden Zone, where he had an opportunity to share his personal recollections and anecdotes which includes buying his first music from Jingles and Woolworths in Coleraine and swapping homemade TDK tapes with friends. Over the years, he has amassed a collection of limited editions and rarities released by the band, and his passion for music shows no sign of abating.

Explaining how he got involved with the podcast, Councillor Holmes said: “Some people who don’t know me might be surprised by my musical tastes, but I have loved listening to Iron Maiden for as long as I can remember. Along with U2 and Bruce Springsteen, they are my big musical passions and live gigs are the ultimate experience for me.

“I started following ‘Uncle Steve’ during lockdown. His podcast content is very entertaining, and he has an active community on Twitter where fans would interact together. He is always seeking new guests and I was very pleased to have the opportunity to share my story – I believe I am the first elected representative to appear on his podcast and we enjoyed some banter around that, especially when he deemed me to be the official politician of his show!

“I hope I’ve shown that elected representatives have other interests like everyone else and I’m counting down now to Iron Maiden’s headline performance at Belsonic next month which I’m sure will be another fantastic occasion.”

Thanking the Mayor for taking part, ‘Uncle Steve’ said: “The podcast celebrates the band, the fans, the music and the career of Iron Maiden and other rock bands.

“One specialty we have is Iron Maiden Stories. This is where fans of the band send in their story of Iron Maiden fandom throughout their life and then come on the show and we have a chat about it. This helps fans all over the world become acquainted with one another and build friendships - it is an amazing thing and now you can hear your very own Councillor Richard Holmes share his Iron Maiden story as well as other pieces of his life in Northern Ireland.” 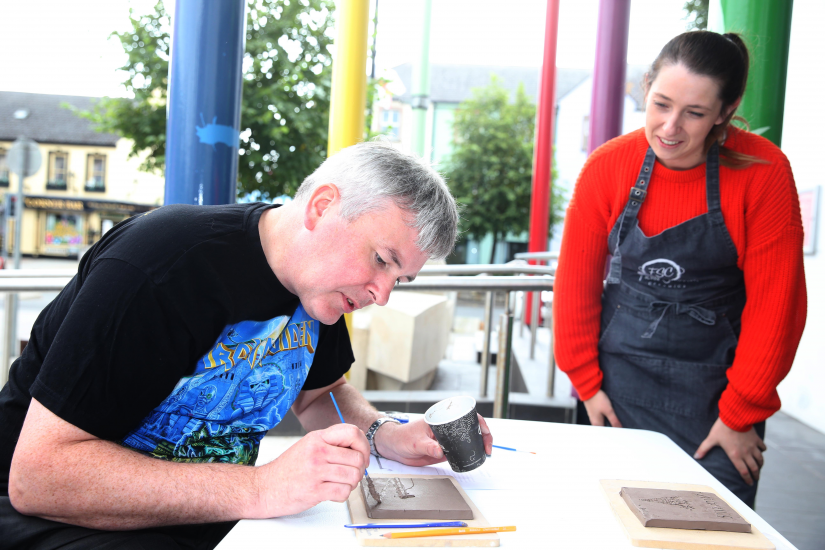 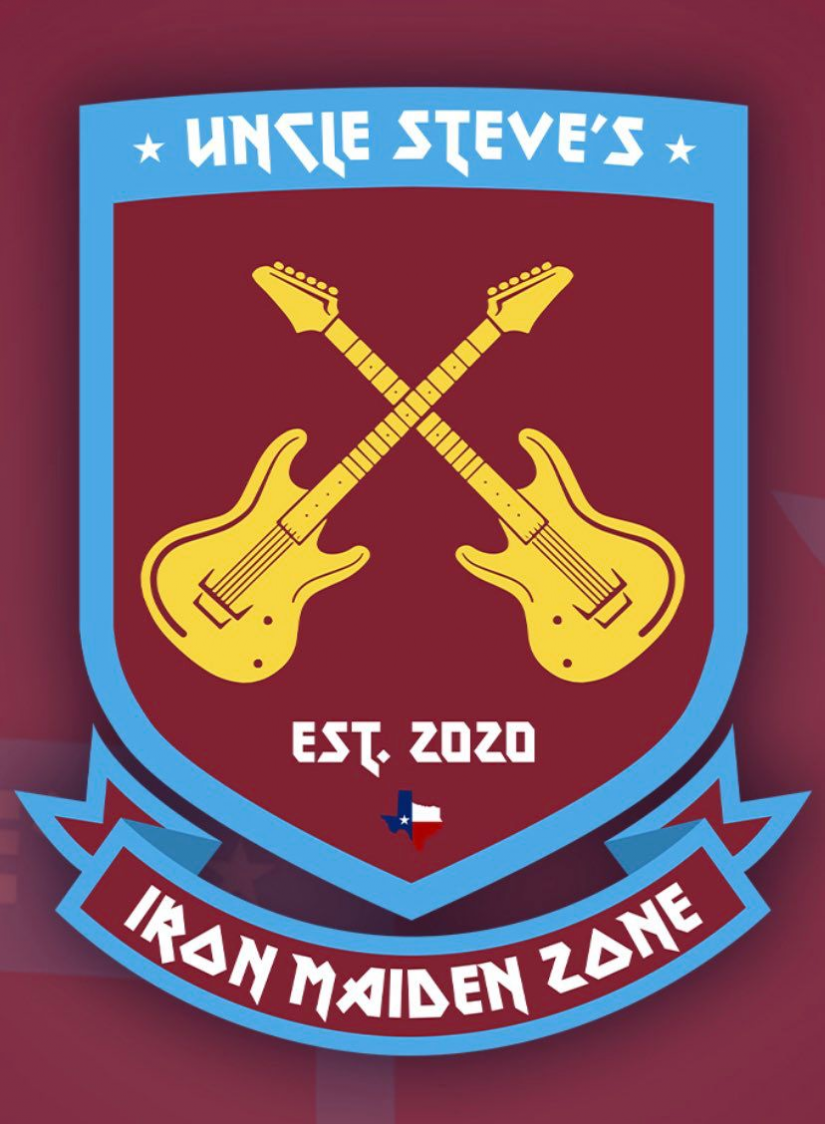