The Borough has enjoyed several royal visits during the reign of Queen Elizabeth, beginning in July 1953.

During a tour of Northern Ireland, the royal train stopped at Ballymoney, Coleraine, Castlerock and Ballykelly, where it was greeted by thousands of flag-flying well-wishers, all eager to get a glimpse of the newly crowned monarch and her consort, the Duke of Edinburgh.

Browse the gallery below which features some scenes from this momentuous occasion. 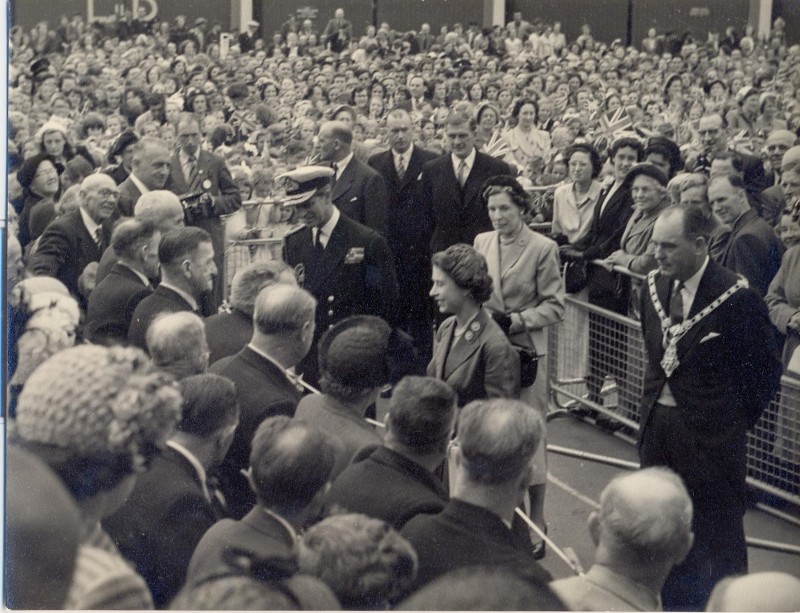 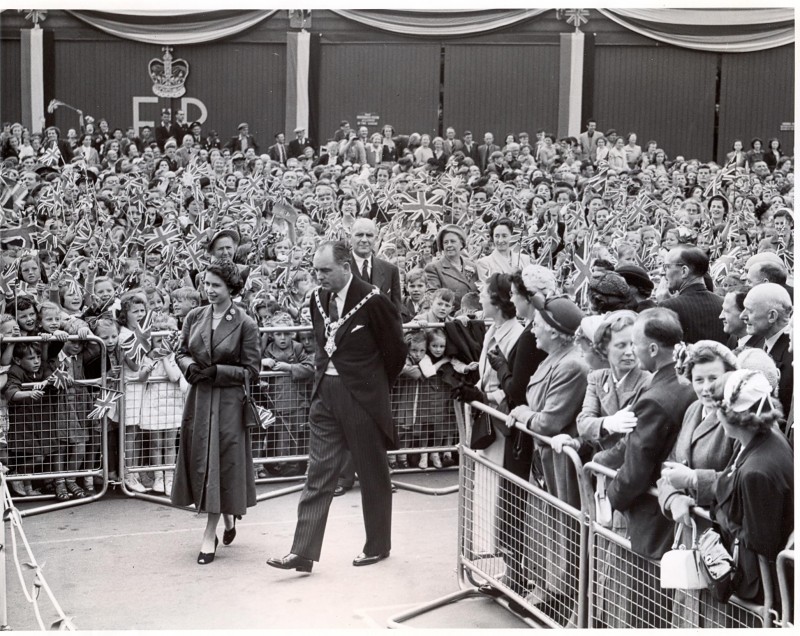 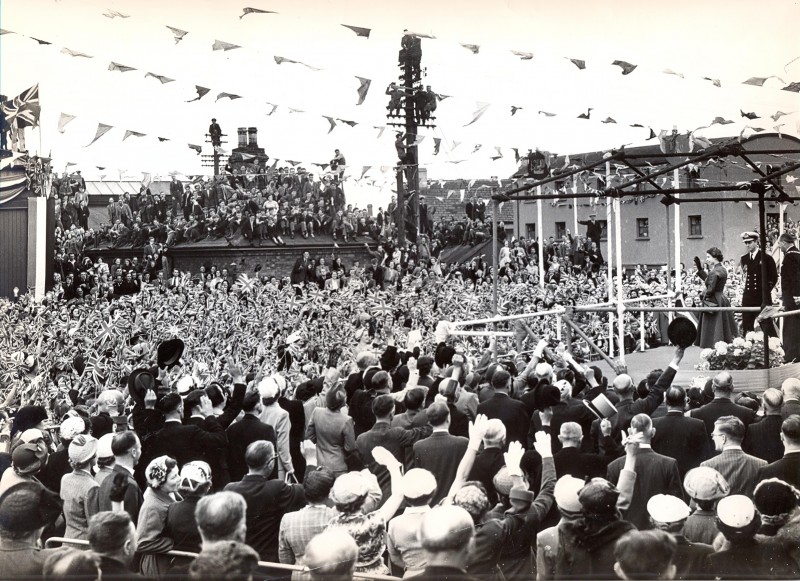 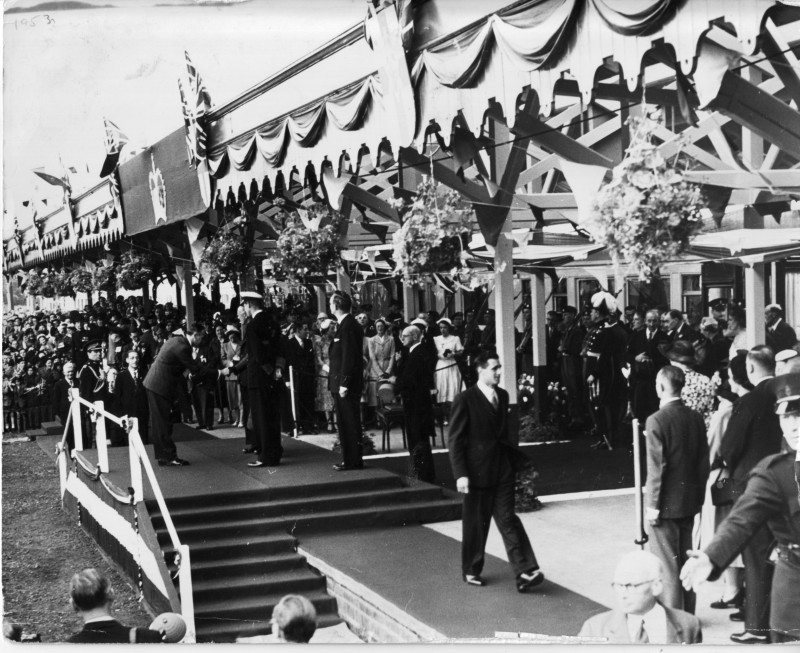 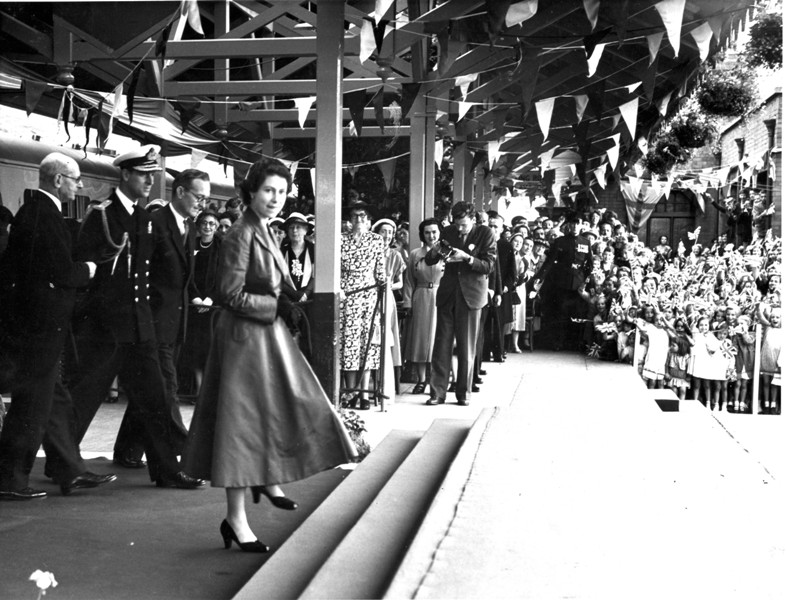 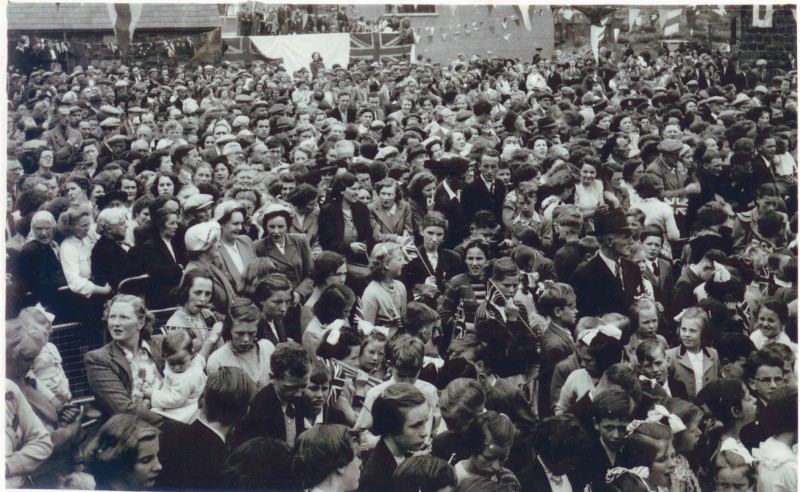 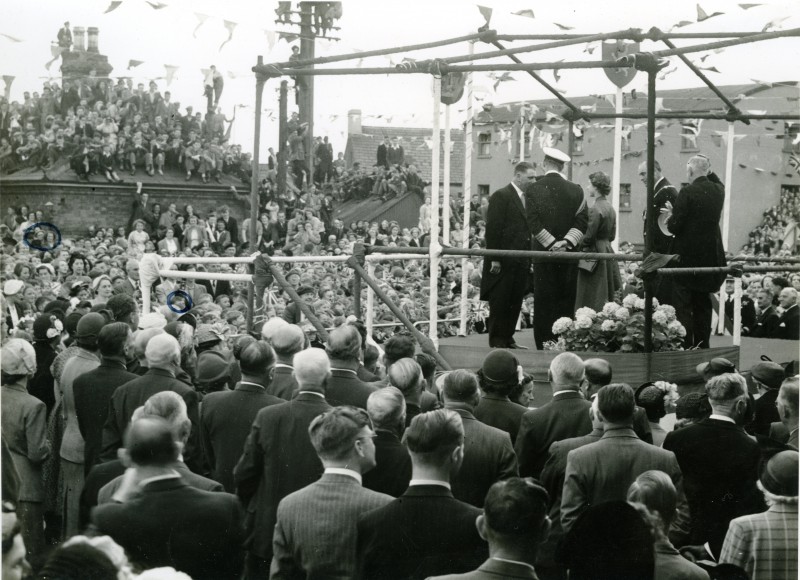