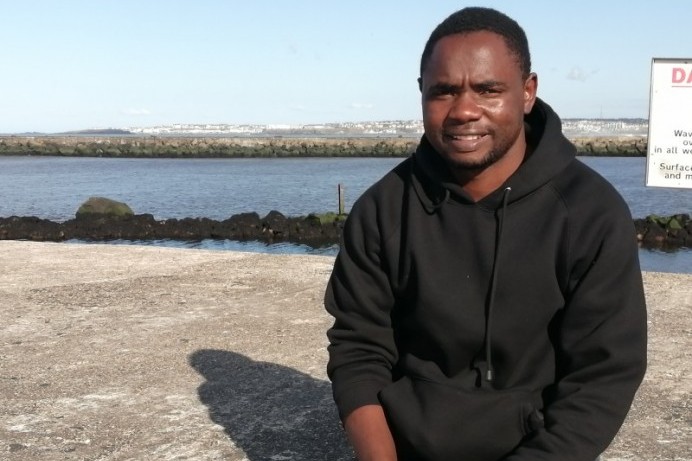 An Environmental Health Officer from Zomba in Malawi has recently returned home after spending three months on work placement with Causeway Coast and Glens Borough Council.

Gomezgani Nyasulu (Gome) arrived in the area at the beginning of March, just weeks before coronavirus restrictions came in to force.

The placement aimed to provide a valuable insight in to all aspects of Environmental Health along with Building Control and Waste Management which Gome has responsibility for in his role with Zomba City Council. Whilst the overall principles of Environmental Health are the same all over the world, the issues affecting us in Northern Ireland along with the way we work are very different to those faced by Gome on a daily basis.

His time here began with Council’s Food team, where he accompanied officers to a variety of different establishments including cafés, fish and chip shops, primary school kitchens, a wholesaler and a manufacturer of charcuterie, where he got to sample some of the produce. He found this very interesting and informative and was impressed with the standards in the premises and the way in which officers carried out their work. In particular he was surprised at how much detailed paperwork both the inspecting officers and the food business operators have to complete and how we focused in depth on all areas of food hygiene and standards, not just on how clean the building was.

Part of Gome’s programme was to report back on a weekly basis to his management team in Zomba sharing his experiences and how the learning outcomes could be developed and applied on his return to work. As well as the practical aspect of shadowing the officers, Gome also carried out a review of the various policies, procedures and codes of practice used by the food team on a local and national level. Through this, he identified many areas where similar documents would be beneficial. In particular he was impressed with the Food Hygiene Rating Scheme and thought this would be very influential in driving forward standards for businesses in Zomba.

As lockdown took effect, the Environmental Health Team moved to working from home as per Government advice, re-configuring service delivery to virtual inspections, and embracing tele and video conferencing following a pre-prepared Business Continuity plan. As a result, Gome’s training plan had to be tailored to meet new ways of working and to experience Council’s response to the worldwide pandemic on a local level. His focus switched from routine to crisis response and how emergency response and business continuity is critical to ensure service delivery.  He was able to gain invaluable experience in the identification of critical services and how they were adjusted to accommodate government guidance and social distancing to help contain and control the spread of the virus throughout the population.

On the ground, he was given the opportunity to participate first hand at a Household Recycling Centre as managed, safe and legitimate disposal of multiple waste streams was re-introduced after a closure period.

This was all during a backdrop of Gome, as a first time visitor to the country being thousands of miles from home, living and working with the anxiety of not knowing when he might be able to return to his family due to the cessation of global air travel. Through the Commonwealth Partnership Programme which funded his placement and travel he eventually returned safely home in mid-June. He is currently contemplating a return trip next year with the hope of a more ‘new normal’ experience next time around.

Causeway Coast and Glens Borough Council established an international connection with Zomba City Council when it signed a Memorandum of Understanding (MOU) in 2017, marking the revival of a relationship initiated by the legacy Coleraine Borough Council in 2002.

The Zomba Action Project (ZAP), which takes the connection into the wider community, is a registered charity and has raised more than £600,000 for small projects in Zomba over the past 15 years.

You can find out more on its Facebook page. 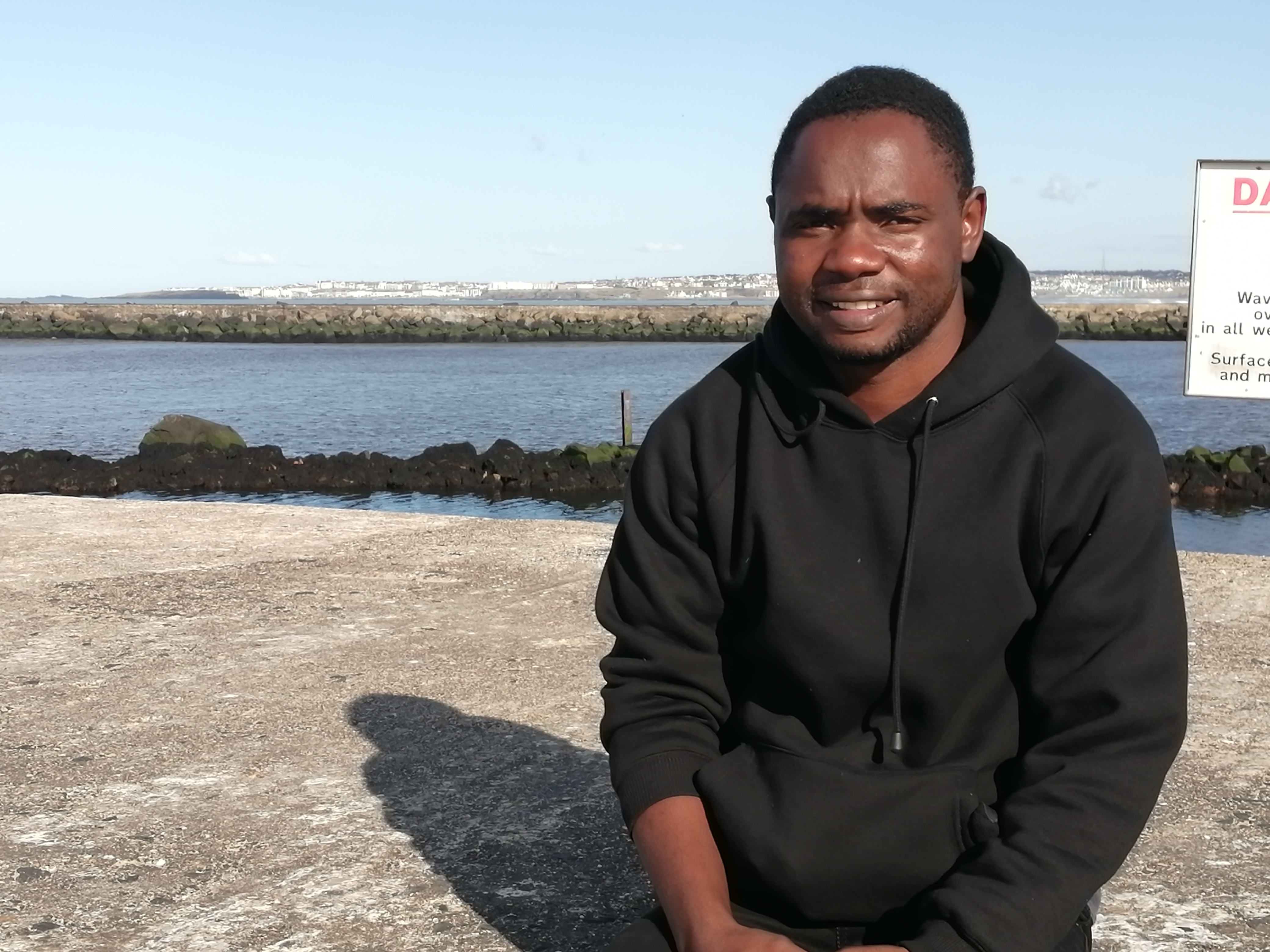