Home News What’s on the Menu at the 2016 Bushmills Salmon & Whiskey Festival? 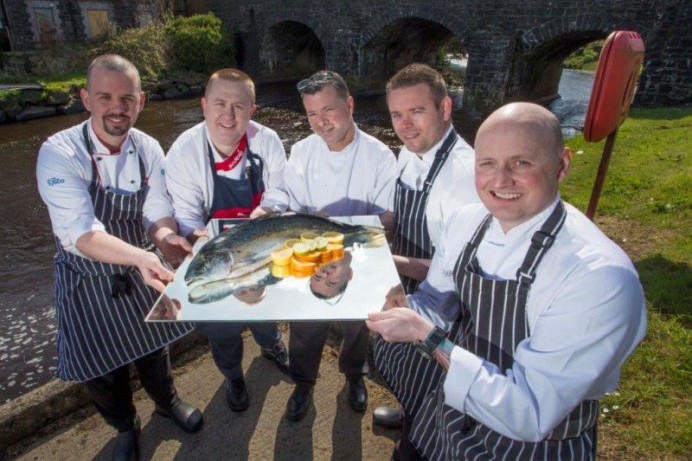 What’s on the Menu at the 2016 Bushmills Salmon & Whiskey Festival?

What’s on the Menu at the 2016 Bushmills Salmon & Whiskey Festival? 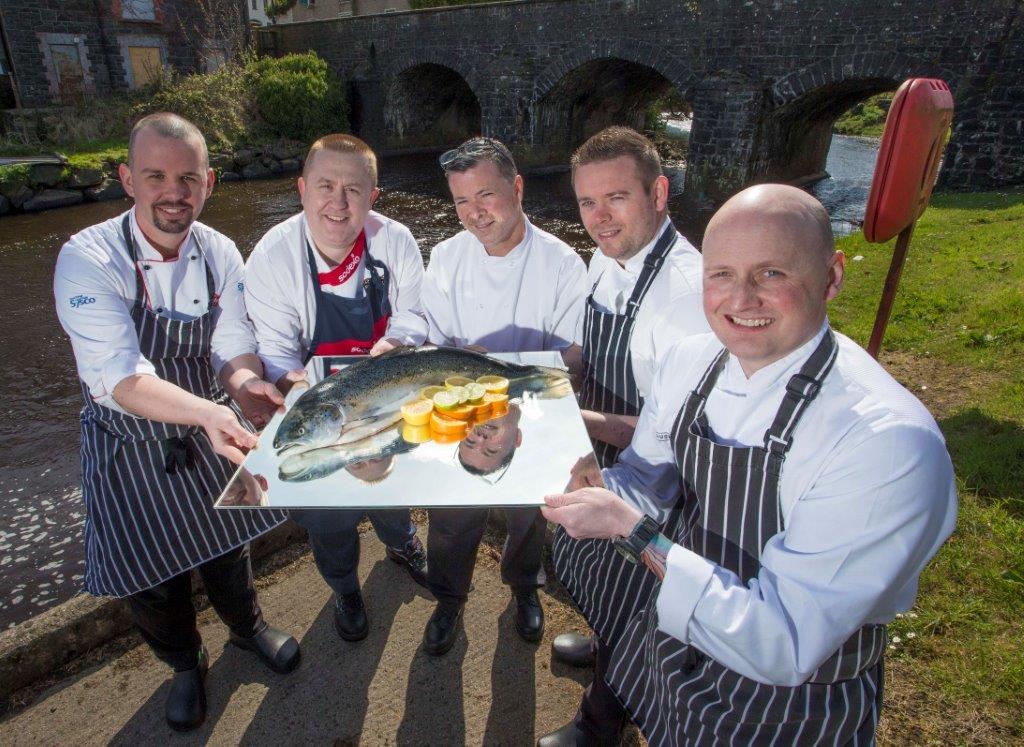 Bushmills Salmon & Whiskey festival is moving to the month of June this year, taking place on Saturday 18th June from 11am until 6pm and Sunday 19th of June from 1pm until 6pm. The festival content will feature upon the theme of Food and Drink, Live entertainment, Heritage and Culture.

A large food fest marquee where locally talented chefs from the area will showcase a range of cooking skills, and recipes to the visiting crowds over the two days will be one of the main attractions. Local talented and award winning chef’s from the Bushmills Inn, Old Bushmills Distillery, Bartali, Tartine-Distillers Arms, Causeway Hotel and Bayview Hotel will all take part in the food fest showcase as the chefs put their own creative slant on the very best of local home grow produce.

Celebrity Chef, Romy Gill from Bristol will spice things up as she joins the line up on Saturday and Sunday. Female chef Romy developed her passion for cooking after moving to the UK from Burnpur, India. Romy’s food celebrates the flavours she grew up with taking influence not only from her Indian heritage but also her modern British lifestyle creating a unique style of Anglo-Indian cooking. Romy showcases at both national and international food festivals and is an added attraction to the 2016 festival. Romy will place her own creative style on a range of local produce to showcase the versatility of Northern Ireland produce during her visit. 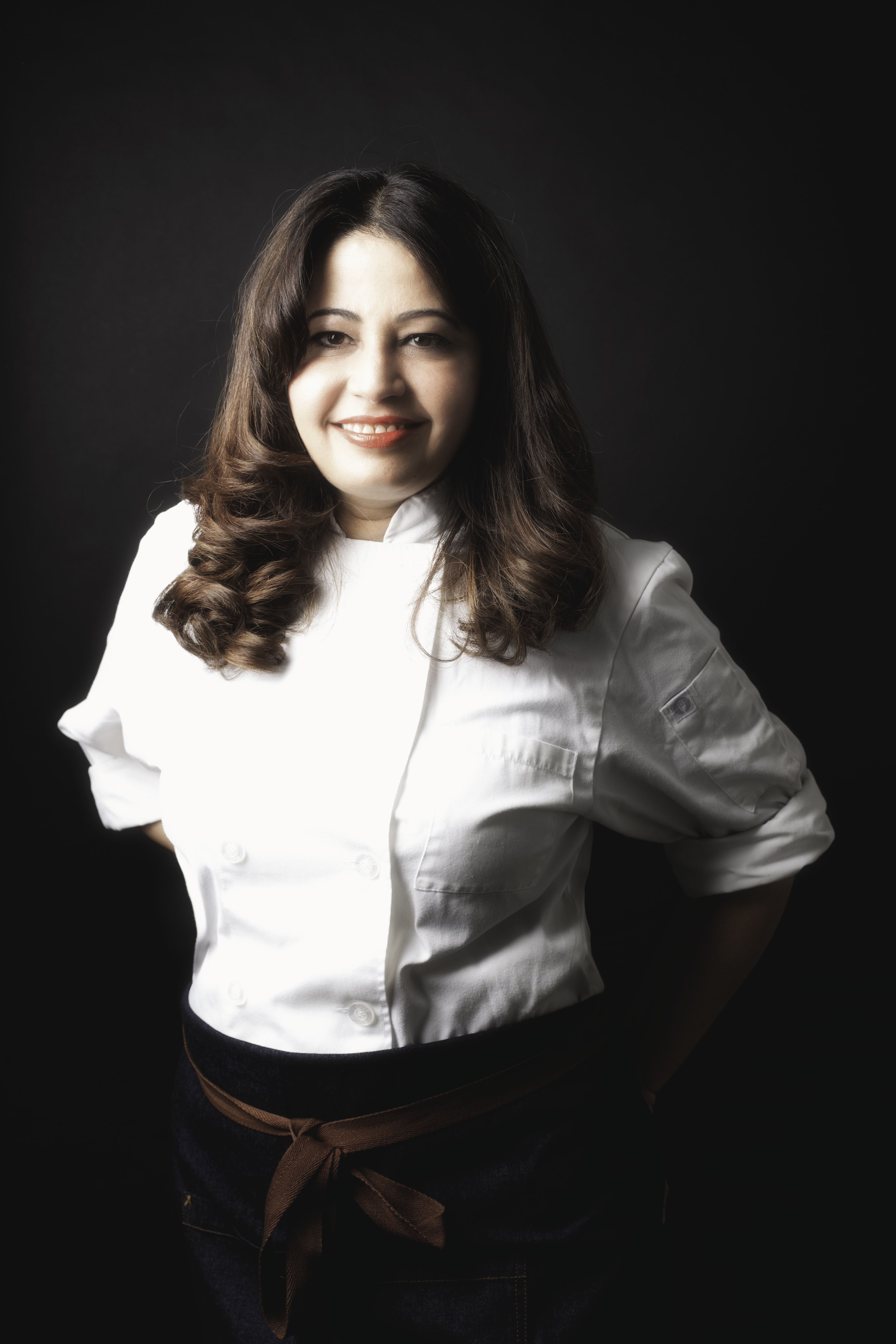 The food theme continues onto the street as the Festival welcomes the Naturally North Coast & Glens Artisan Market. The market provides a rare but enchanting opportunity to meet the many food and craft producers and suppliers from the North Coast and Glens area. Market Manager Shauna McFaul commented, “The market is a haven for anybody who cares about the quality and provenance of the food they eat, and for those that seek something different from what is found on supermarket shelves. It provides exquisite handcrafted, artistic items and an opportunity to interact with the artisan who has produced them’’.

On the drinks theme the world famous Bushmills Distillery, home to the oldest whiskey in Ireland, will offer a range of entertainment from FREE Whiskey tasting and cocktail demonstrations to live music and, for the ladies, a Fashion Show over the weekend at their premises. In addition, the Distillery will also host local author Jane Talbot on Sunday 19th, who will narrate excerpts from her book, ‘The Spirit of the Meadow Burn’ : How Bushmills Whiskey Really Got Its Flavour’ with opportunities available to purchase.

The Salmon Fisheries will open their doors on Saturday 18th to welcome visitors and   showcase ‘The Cycle of Wild Atlantic Salmon’ from hatchery to adult stage. Also on offer are talks and tours on the ecology of the River, fish anatomy and the history of the station in Bushmills. The station will also feature an angling simulator, fly tying and casting demonstrations and PRONI will be in residence to host talks on family history and provide opportunity for visitors to view archive records held.

The two day street festival will also feature Fresh aromas, vivid colours, eclectic treasures, buzzing crowds - a mere stroll amongst the many stalls of an Artisan Market are enough to invigorate the senses and whet the appetitelive music performances with an Ulster Scots and traditional Irish twist and the lively addition of the Swing Galls. Local award winning dance schools will also step out over the two days to showcase the creative talent from area.

Catering for all the family, there will also be a range of entertainment for children, with singing chefs on the streets, local retailers offering craft workshops and a visit from the ‘World of Owls’, which will allow the kids to get up close and personal with a variety of owls, lizards, spiders and other interesting creatures in Millennium Park (Sunday only).

For those with a keen interest in heritage there will be FREE heritage tours of Bushmills available over the two days. The hotels, restaurants, cafes, bars and retailers are all supporting the festival with themed menus, arts and craft workshops and lots more so put the date in your diary and make your way to Bushmills this June for some good food and ‘good craic’.