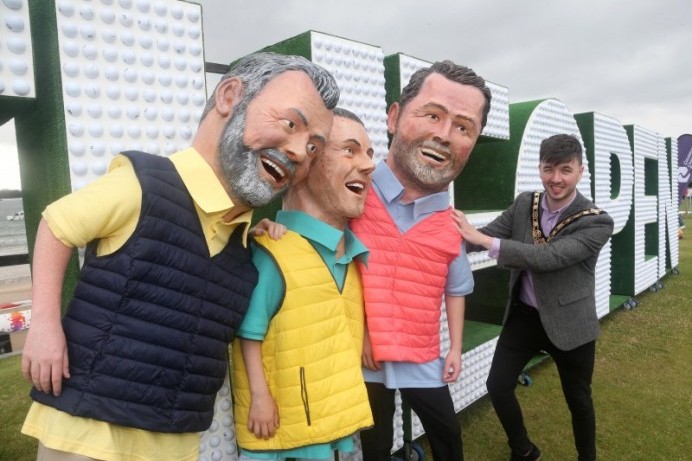 After seven days of world class golf which resulted in Irish golfer Shane Lowry being presented with the Claret Jug, this was a week we will fondly remember for many years to come.

The success of the event is testament to the hard work and years of preparations by the multi-agencies involved.  After confirming the sold out event had attracted the second biggest attendance in Open history, R&A chief executive Martin Slumbers commented "I think by any stretch this week is a great success".   The Open has highlighted Causeway Coast and Glens as a location extremely well suited and capable of hosting global events.

With the eyes of the world firmly focused on Portrush, the Mayor of Causeway Coast and Glens Borough Council Councillor Sean Bateson said: “This momentous occasion will go down in history as the biggest sporting event to ever be staged here and I am delighted to be a part of it. Our array of stunning scenery, warm hospitality and renowned visitor attractions will have given visitors a taste of the causeway Coast and Glens and an appetite to further explore in return visits. The reaction to The Open has been overwhelmingly positive and the coverage was incredible with glorious satellite images of our coastline being broadcast to over 600 million households. I want to personally thank all of those who made the event such a success.”

The on-course action was complemented by ‘Live at the 148th Open’, a seven day programme of entertainment Portrush town.

‘Live at the 148th Open’ transformed two areas of the town for the purposes of celebrating the historic return of The Open. Kerr Street Green became home to #THEOPEN letters, a Golf Simulator, an artisan market showcasing local produce and BBC TV set.  Visitors were treated to a wide variety of music performances including a blues band, jazz group along with a special performance by NI Opera. Antrim Gardens on the other side of the town, hosted a fun Golf Experience, which gave people the chance to practice their skills, complemented by a History of Golf exhibition and Past Champion Golfer Quiz trail.

The ‘big head’ caricatures of Graeme McDowell, Rory McIlroy and Darren Clarke also made regular appearances in Portrush and Portstewart.

Live At The 148th also spanned across the Causeway Coast and Glens, with free music gigs in various bars sharing the festival feel.

The week- long festivities finished with a spectacular fireworks display from Ramore Head on Saturday evening with crowds of people filling the streets and enjoying the final night of what was an amazing week.

Given the success of the event, we look forward to welcoming it back as we know The Open will return sooner rather than later. 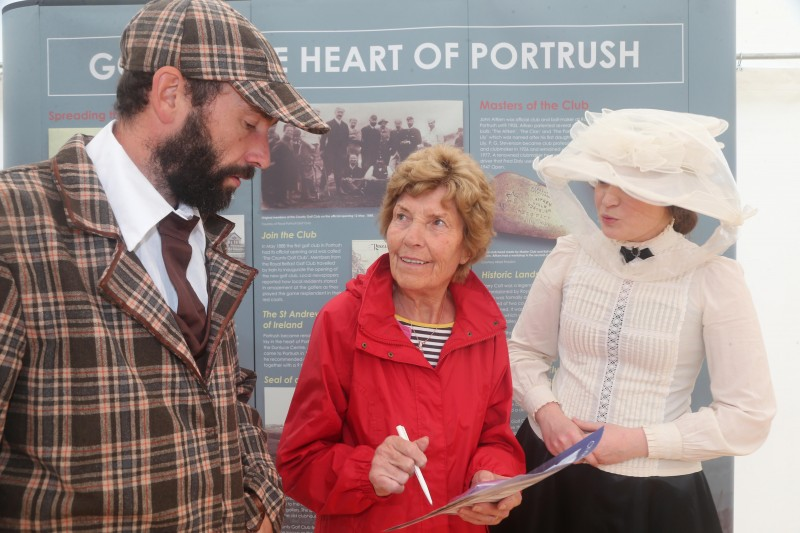 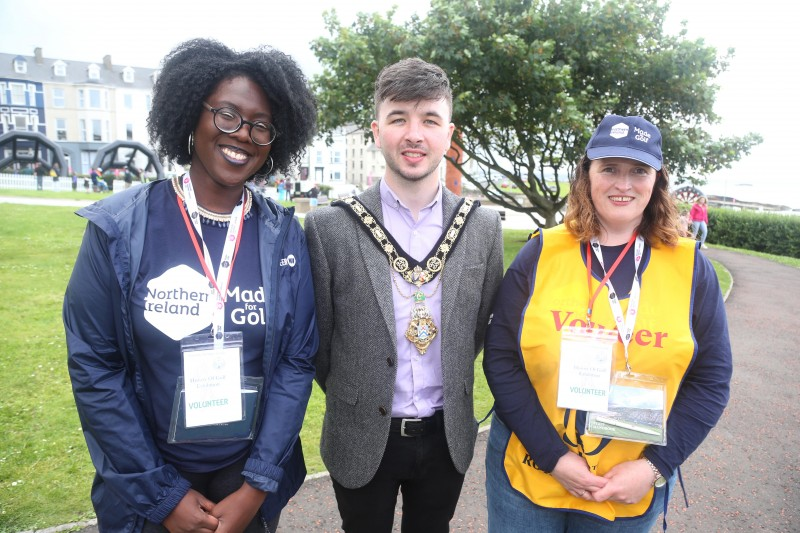 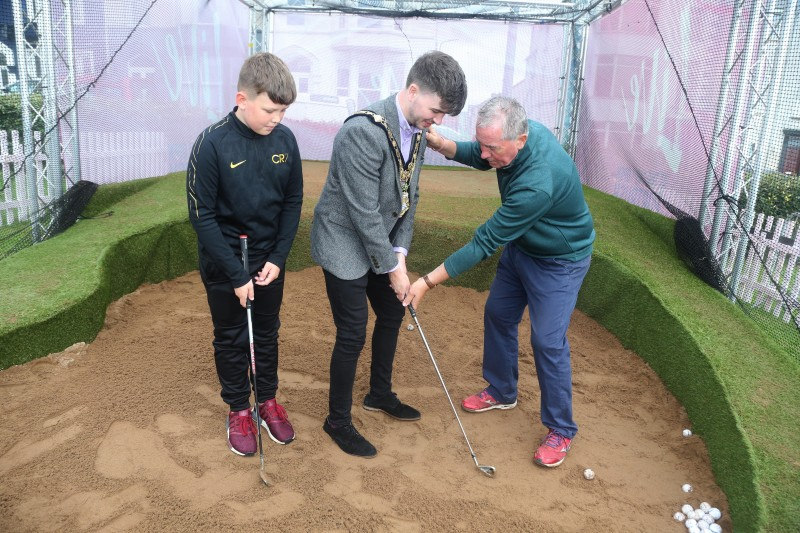 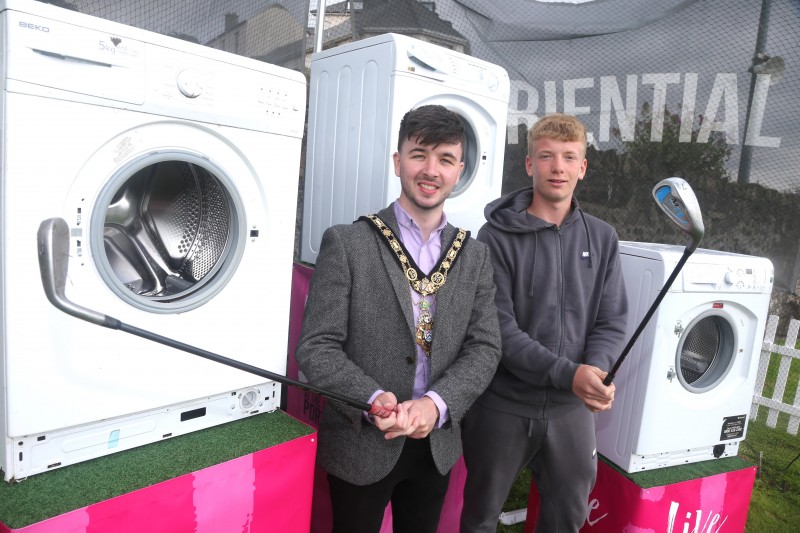 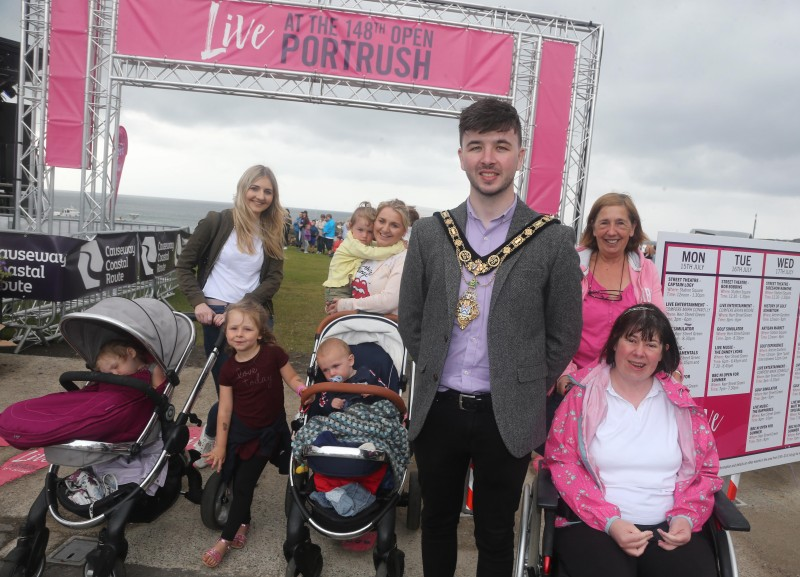 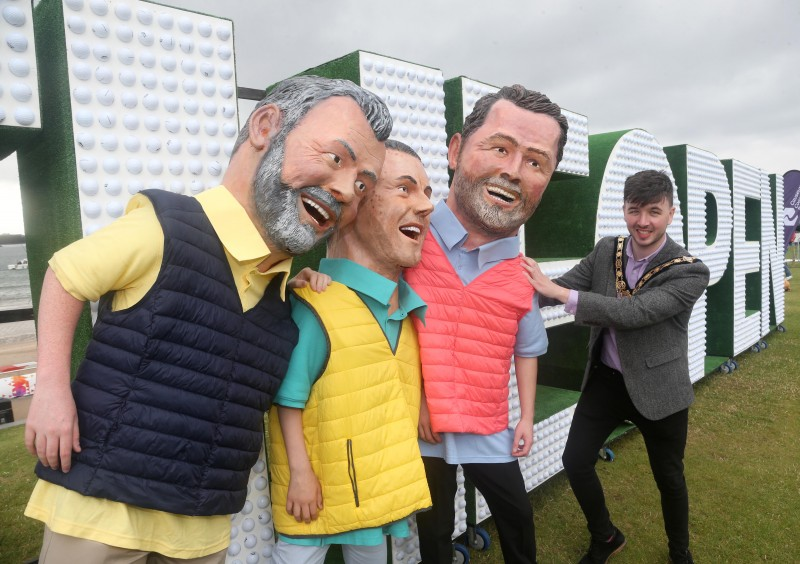 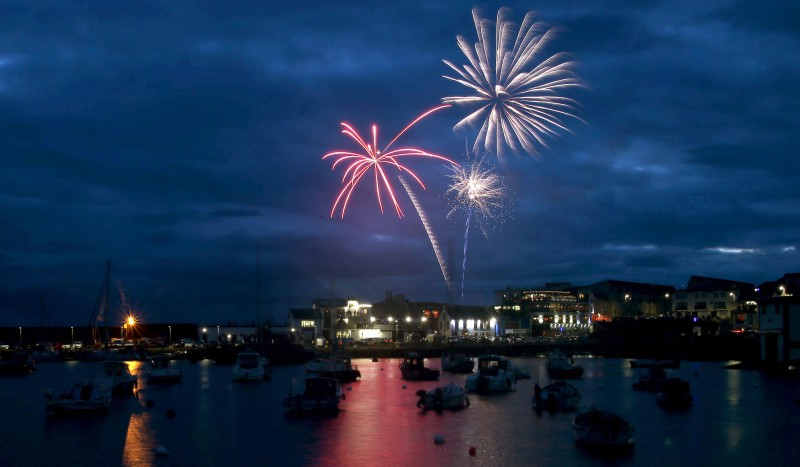 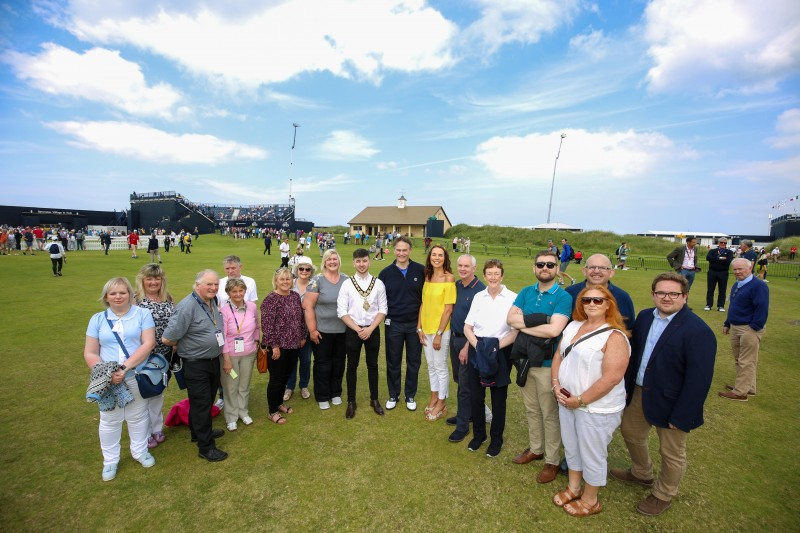