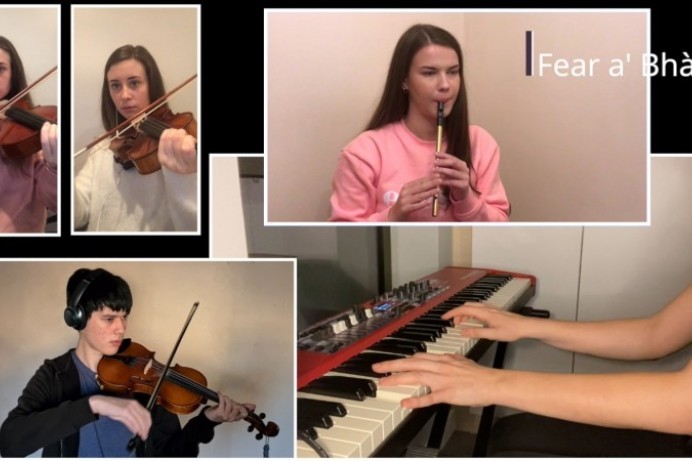 A Causeway Coast and Glens Borough Council project is marking Burns Night by launching a virtual performance of Fear a' Bhàta (The boatman).

This Scots Gaelic piece, which dates back to the 18th century, has been recorded by young musicians from the Glens of Antrim and the Mull of Kintyre.

Said to have been written by Sìne NicFhionnlaigh from the Isle of Lewis, the song captures the emotions that she endured during their courtship with a Uig fisherman, Dòmhnall MacRath, whom she later married.

Fear a' Bhàta was published by Sam Henry in his ‘Songs of the People’ newspaper column in 1939 where he noted that the oldest and fullest version of the song was still sung on Rathlin Island.

The Good Relations and Museum Services project celebrates the shared musical traditions of Rathlin Island, the Glens of Antrim and the Mull of Kintyre, and this is the second of three special online performances.

The young performers, who have not yet been able to meet each other due to the pandemic, have spent time rehearsing, performing and recording these pieces which are part of their shared identity and cultural heritage.

The beautiful production is available to watch now on the Northern Ireland Community Archive website at https://niarchive.org/projectitems/shared-music-of-dalriada-fear-a-bhata/

This project has received support from The Executive Office as part of the ‘Together: Building a United Community’ strategy. 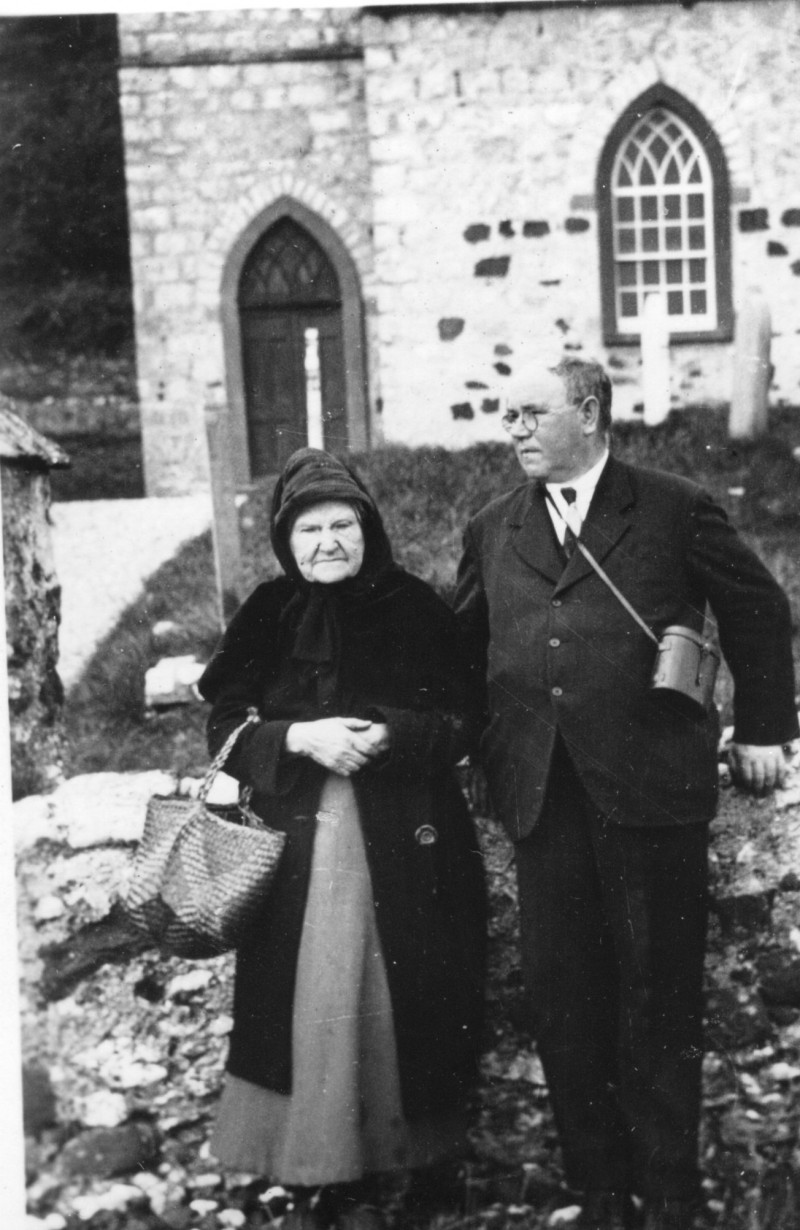 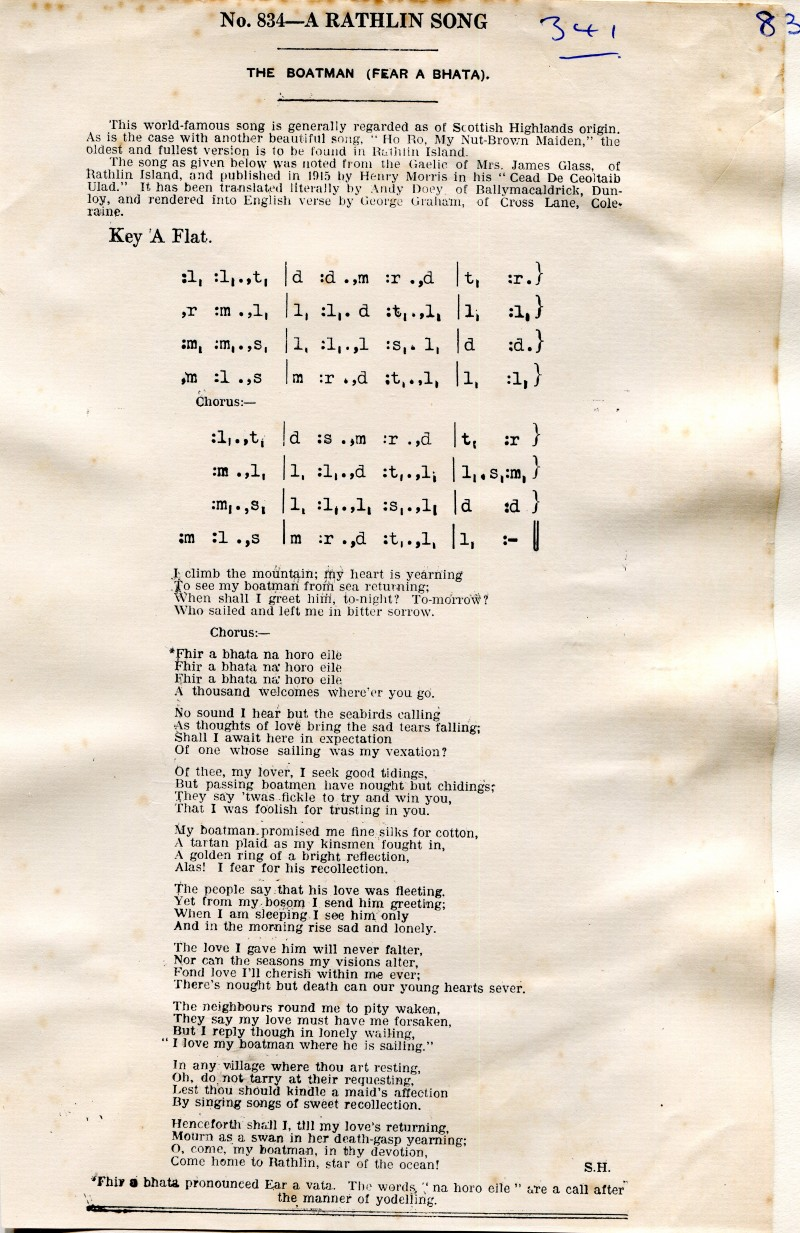