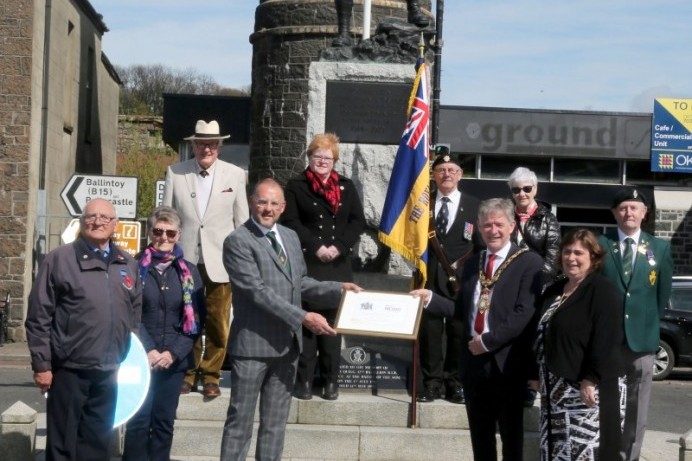 The Mayor of Causeway Coast and Glens Borough Council has recognised the centenary of the Royal British Legion with a series of presentations to local branches.

The gesture is part of Council’s NI 100 programme which takes place throughout 2021 to mark 100 years of Northern Ireland.

Offering his best wishes to all those involved with the Royal British Legion in the Borough he said: “These centenaries are a unique occasion and as Mayor of the Borough I was pleased to have this opportunity to recognise both anniversaries by presenting this civic gift.

“The Royal British Legion is very active across the Borough, providing much needed support for the armed forces and veterans and their families. Established in the aftermath of World War I, its work remains as vital as ever for the services community.

“The charity raises much needed funds every year through its Poppy Appeal, with local volunteers to the fore in this effort. Those who serve, past and present, are strengthened by the presence of our Royal British Legions and I offer my gratitude to all those in Causeway Coast and Glens who play a part in this.”

As part of its ongoing NI 100 programme, a civic gift will be presented to all individuals, organisations, groups and businesses who celebrate their 100 birthday this year, coinciding with the centenary of Northern Ireland.

If you would like to nominate an eligible recipient please email mayorsoffice@causewaycoastandglens.gov.uk or ring 028 7034 7010.

You can find out more about Causeway Coast and Glens Borough Council’s NI 100 plans by visiting www.causewaycoastandglens.gov.uk/ni-100. 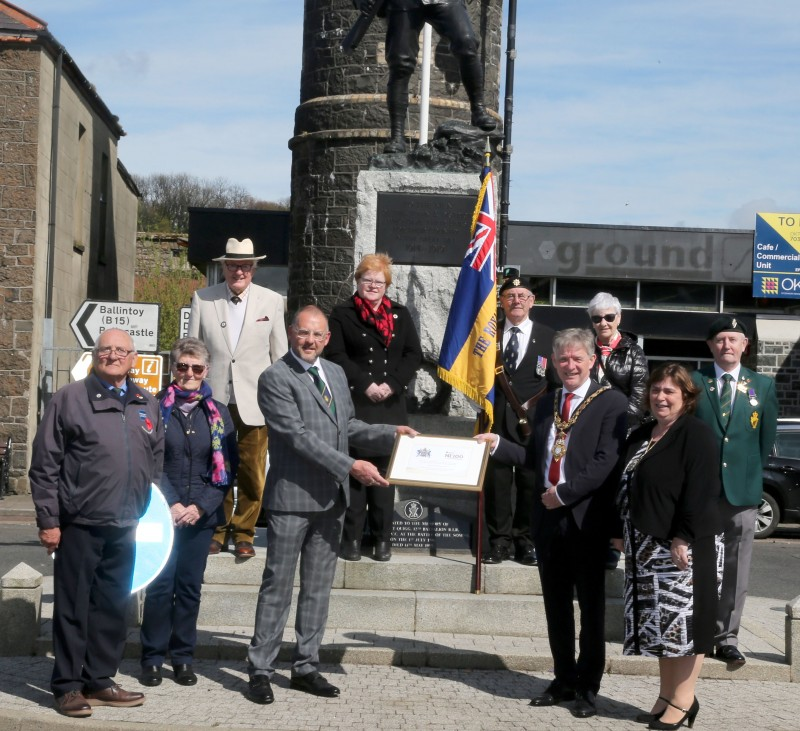 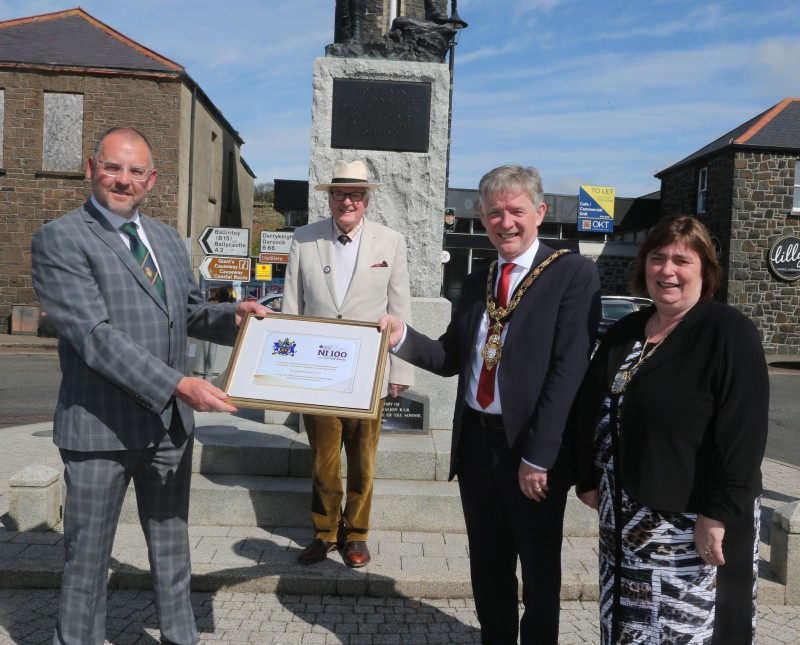