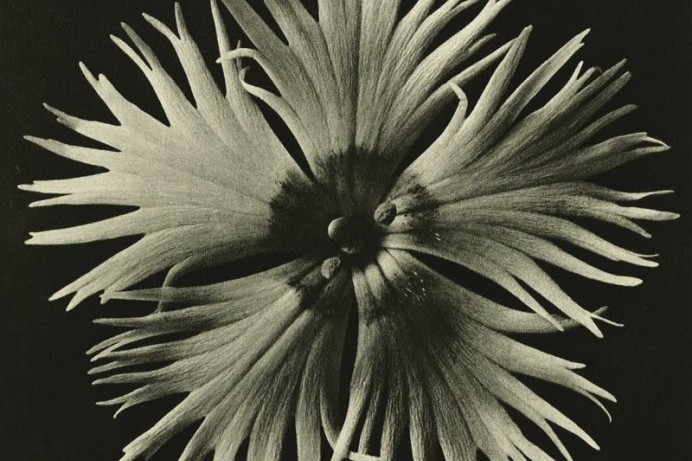 The original portfolio of 40 photogravures from 1932, entitled ‘Wundergarten der Natur’, edited by the artist and published in the year of his death, presents an opportunity to view an exemplary set of his close-up images of plants and flora.

The Mayor of Causeway Coast and Glens Borough Council, Councillor Ivor Wallace, said: “It is our privilege to have works by such a high profile artist on display in Limavady for the local community and visitors to enjoy.

“Blossfeldt is regarded as one of the defining photographers of the 20th century and he is noted for his contribution to the art world through his intricate botanical photographs.

“I’m looking forward to visiting this prestigious and exciting exhibition and I am delighted at the high standard of artwork that continues to be exhibited at Roe Valley Arts and Cultural Centre.”

During his career, which spanned over three decades and included 6000 photographs, Blossfeldt developed homemade cameras and lenses which enabled him to magnify his subjects by up to 30 times. In doing so he captured the microcosmic aesthetic of his specimens and revealed the underlying structures of nature, which until then remained unexplored.

His photographs became highly celebrated amongst early modernists and surrealists during the late 1920s and were commended for their photographic technicality and objective portrayal of an ‘unknown universe’.

The exhibition is due to open on January 20th 2023 and will continue until February 17th. Admission is free.

Roe Valley Arts and Cultural Centre pride itself on welcoming many primary and secondary schools to its exhibitions every year.

If you are an Art & Design teacher and would like to bring a group of pupils/students to any upcoming exhibitions please get in touch. The centre can offer a gallery tour or, where possible, arrange a tour by the exhibiting artist. Contact 028 7776 0650 or email information@rvacc.co.uk for further information. 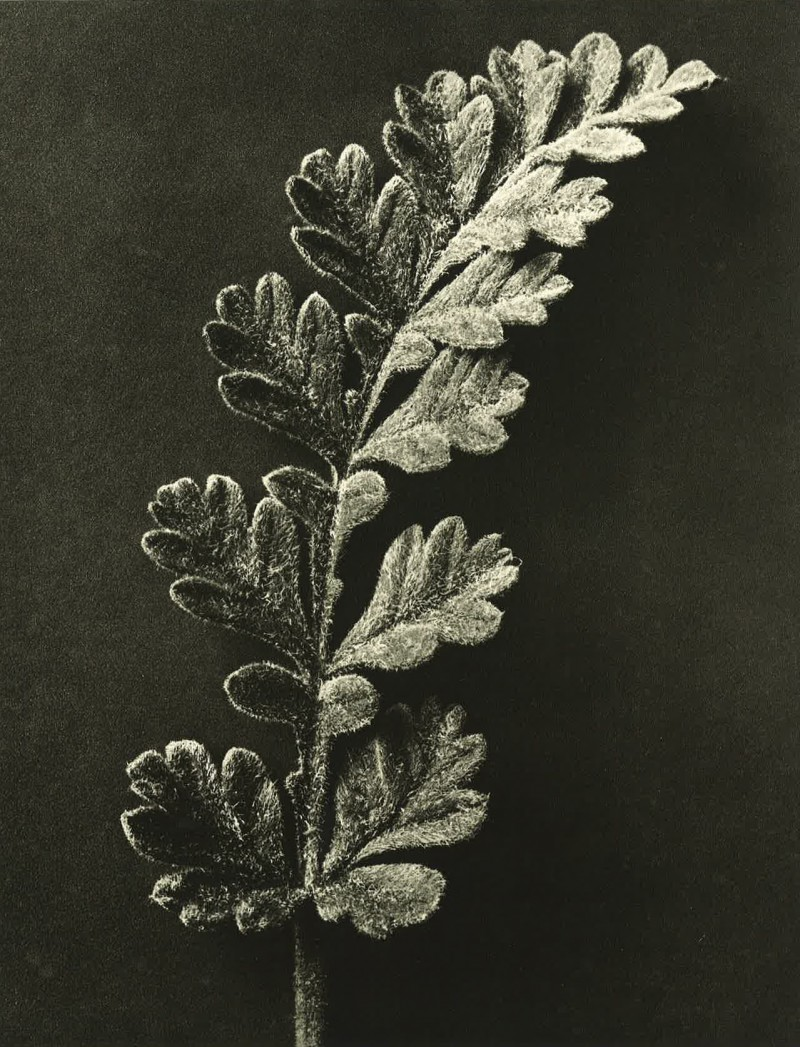 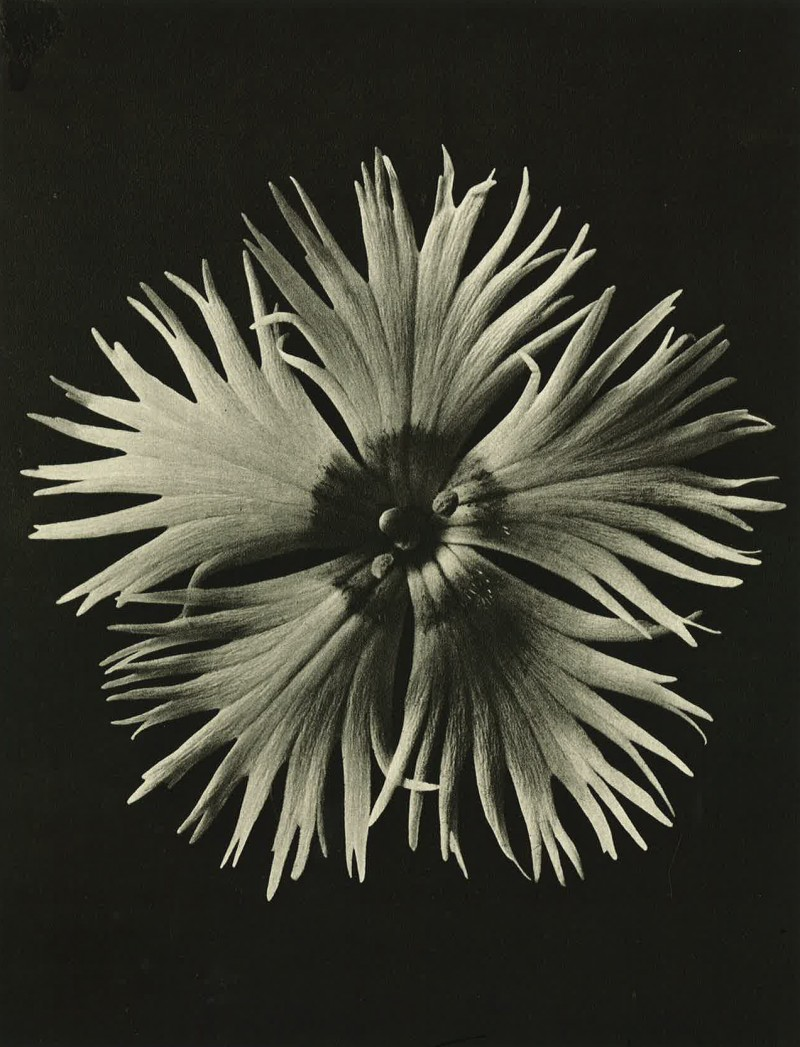 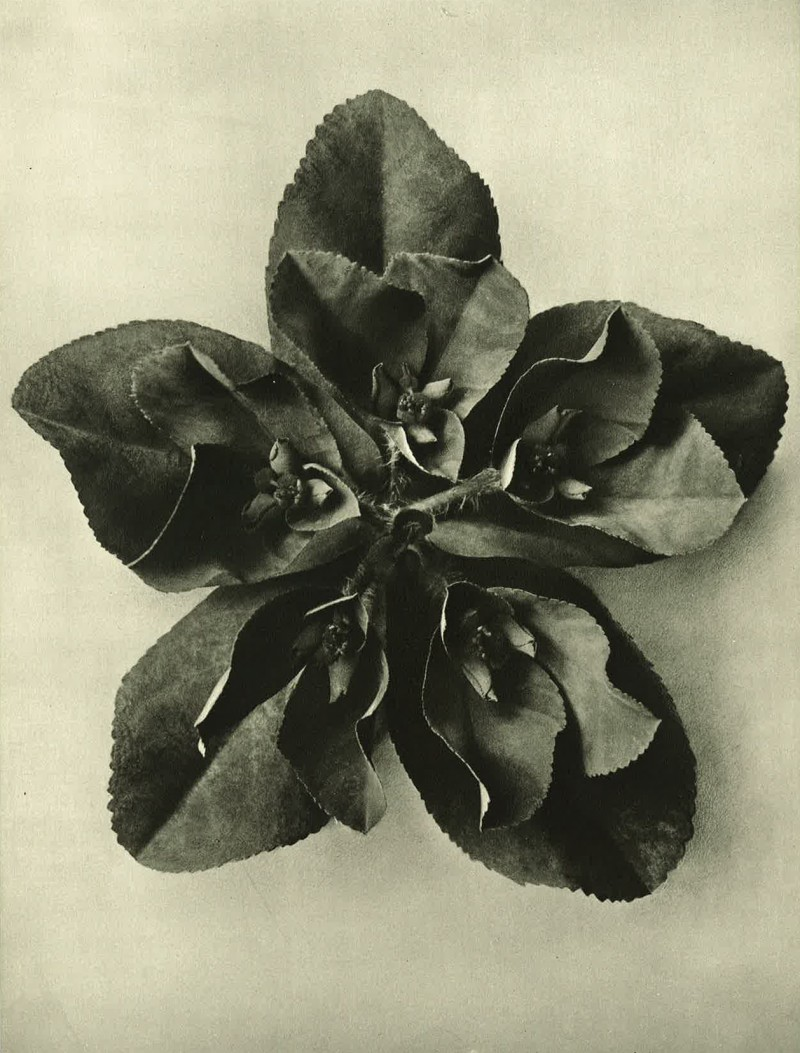