Four beacons have been lit across the Causeway Coast and Glens area to mark the historic occasion of the Queen’s Platinum Jubilee.

The events took place in Ballycastle, Ballymoney, Coleraine and Limavady at 9.45pm on Thursday 2nd June, coinciding with thousands of others across the UK and the Commonwealth as part of the official celebrations for the Jubilee Weekend.

The Mayor of Causeway Coast and Glens Borough Council Councillor Richard Holmes attended the event in Coleraine, where the beacon lighting was carried out by the Lord Lieutenant for County Londonderry, Mrs Alison Millar.

Musical entertainment was provided by Coleraine Community Choir, who sang ‘A Life Lived with Grace’, a new song for the Commonwealth commissioned as part of the Jubilee commemorations. Piper Robert Bratty played ‘Diu Regnare’ (long to reign), composed as a tribute to Queen Elizabeth II for her dedication and service to the Commonwealth, while ‘Majesty’, a new bugle call, was played by David Granleese before the beacon was lit, adding to the unique atmosphere of the evening.

Speaking afterwards, the Mayor said: “Celebrating a 70-year-reign is a remarkable achievement and I am very pleased by our Borough’s participation in the official Platinum Jubilee beacons initiative as we come together in this unifying show of respect.

“Beacons have a long association with Royal celebrations and collectively they have brought people together for this historic occasion as we celebrate the Queen’s lifetime of exemplary public service.

“I want to thank everyone who participated in the four events in our Borough, including the singers, musicians, and members of the public who came along to support the proceedings and share in this once-in-a-lifetime celebration.”

Causeway Coast and Glens Borough Council’s Platinum Jubilee programme of events and initiatives will continue throughout 2022. 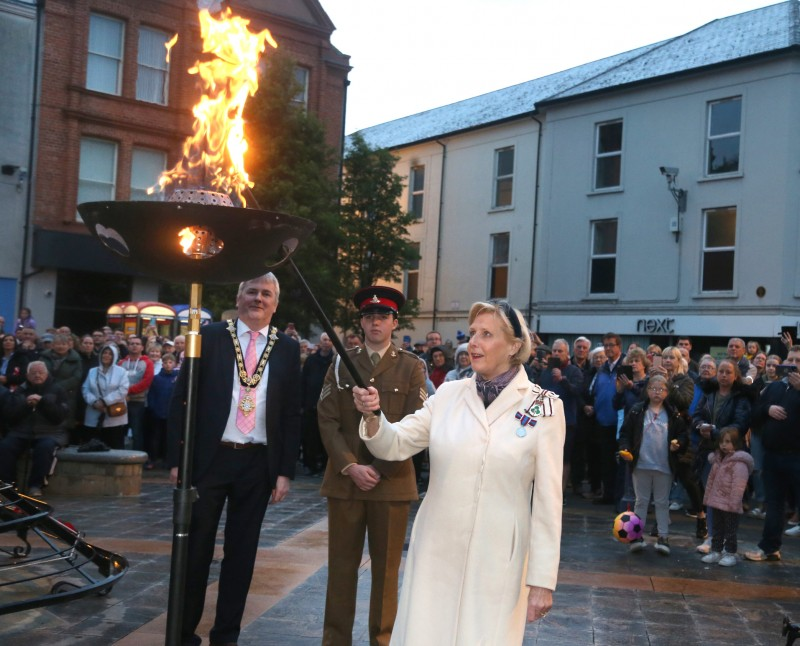 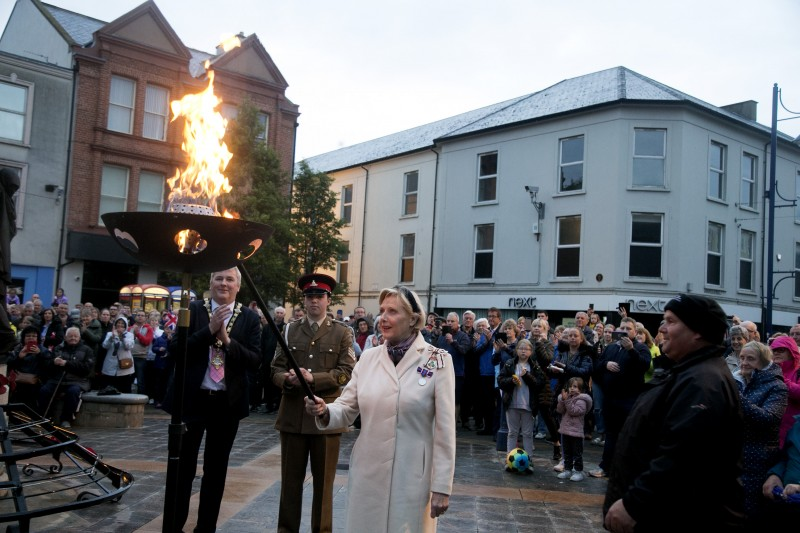 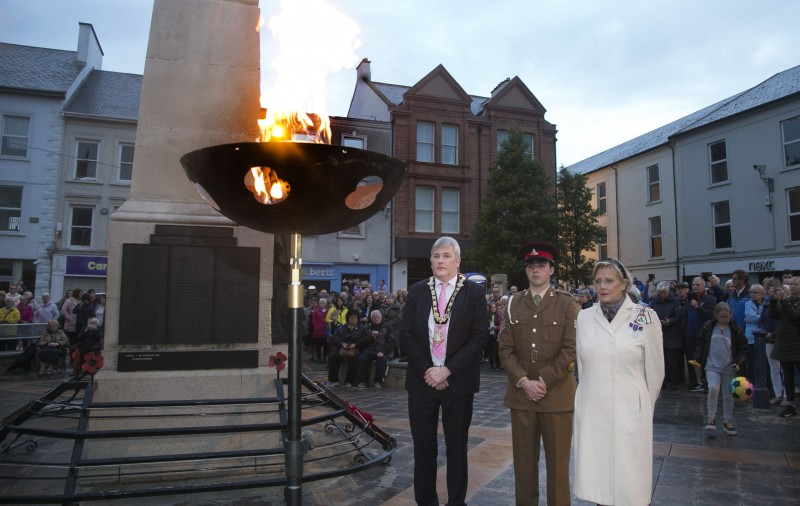 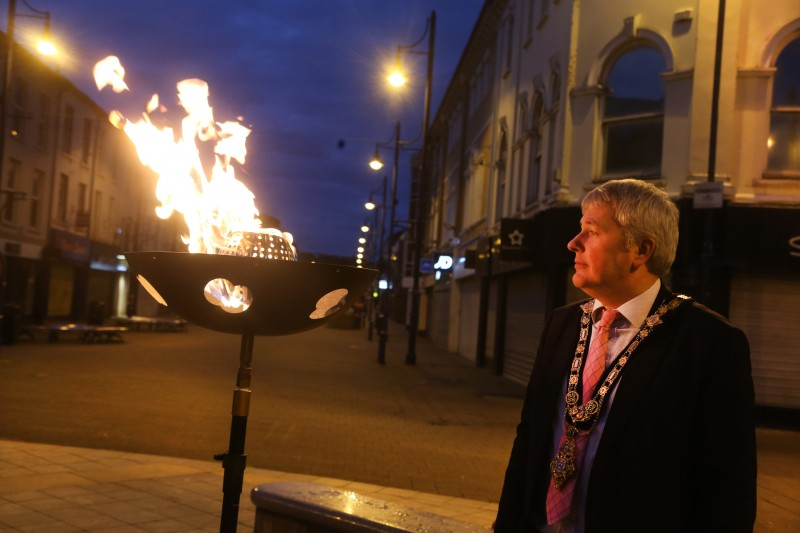 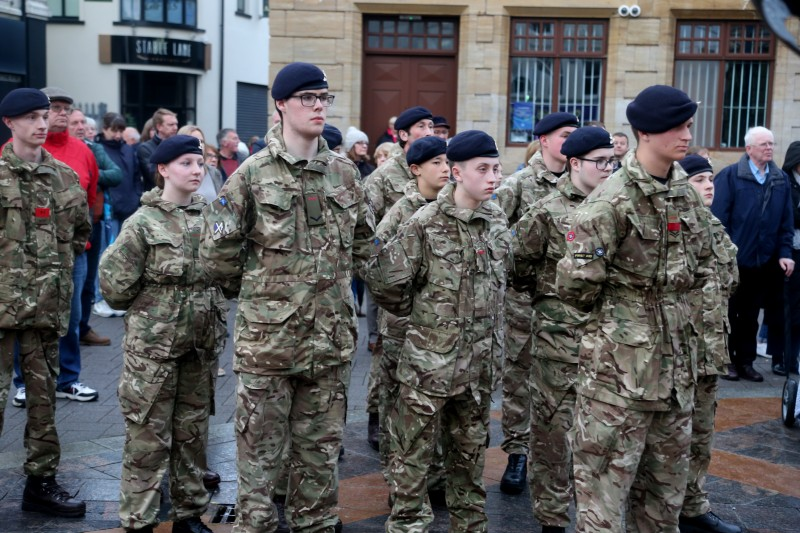 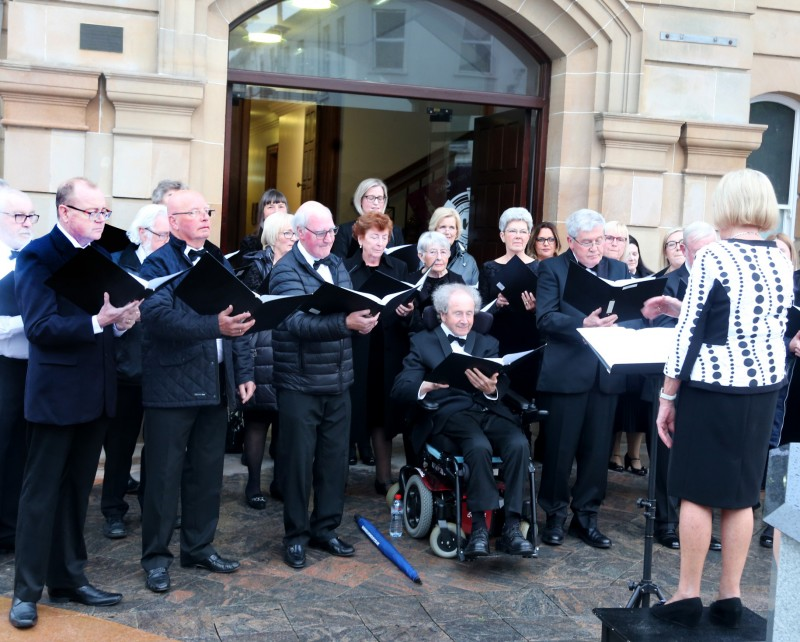 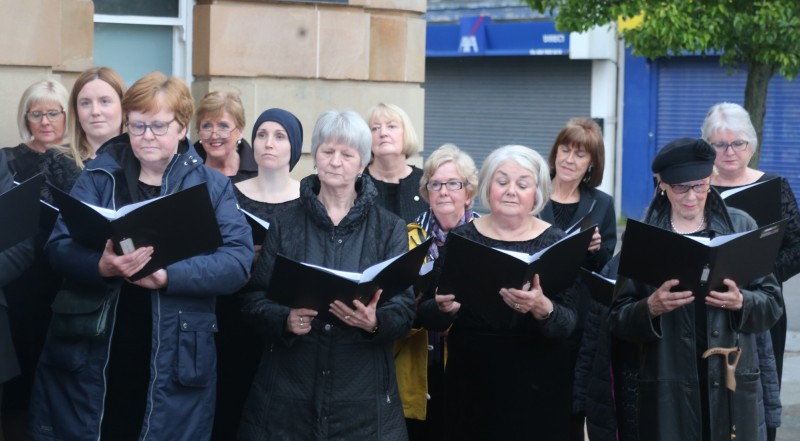 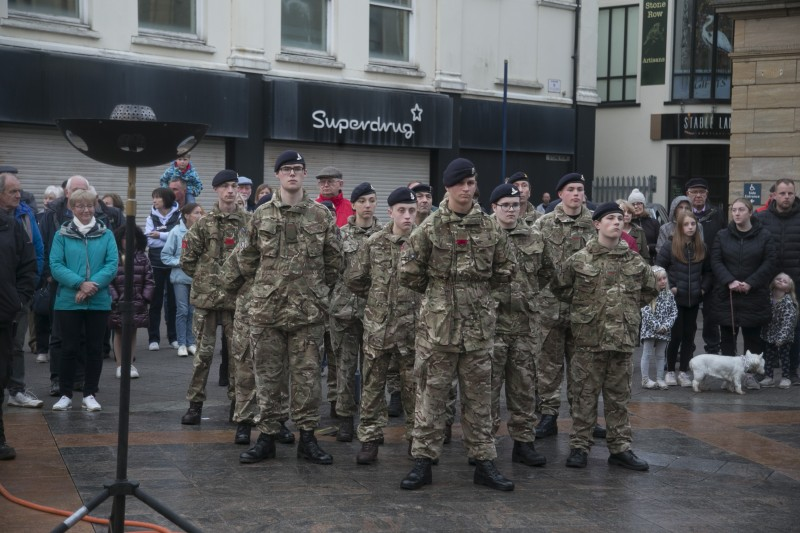 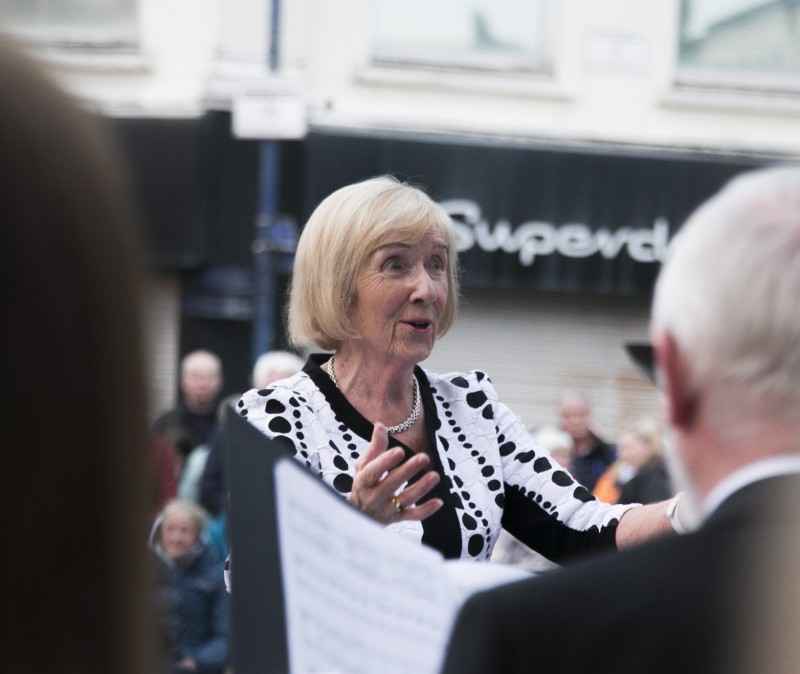 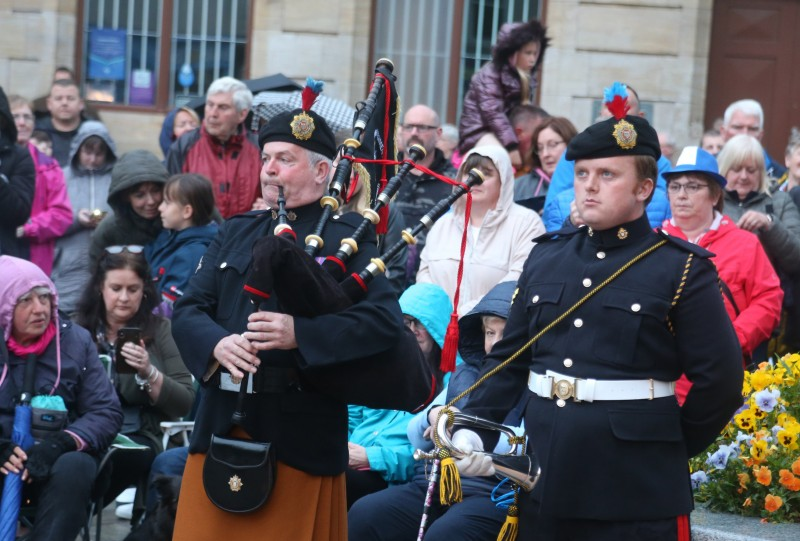 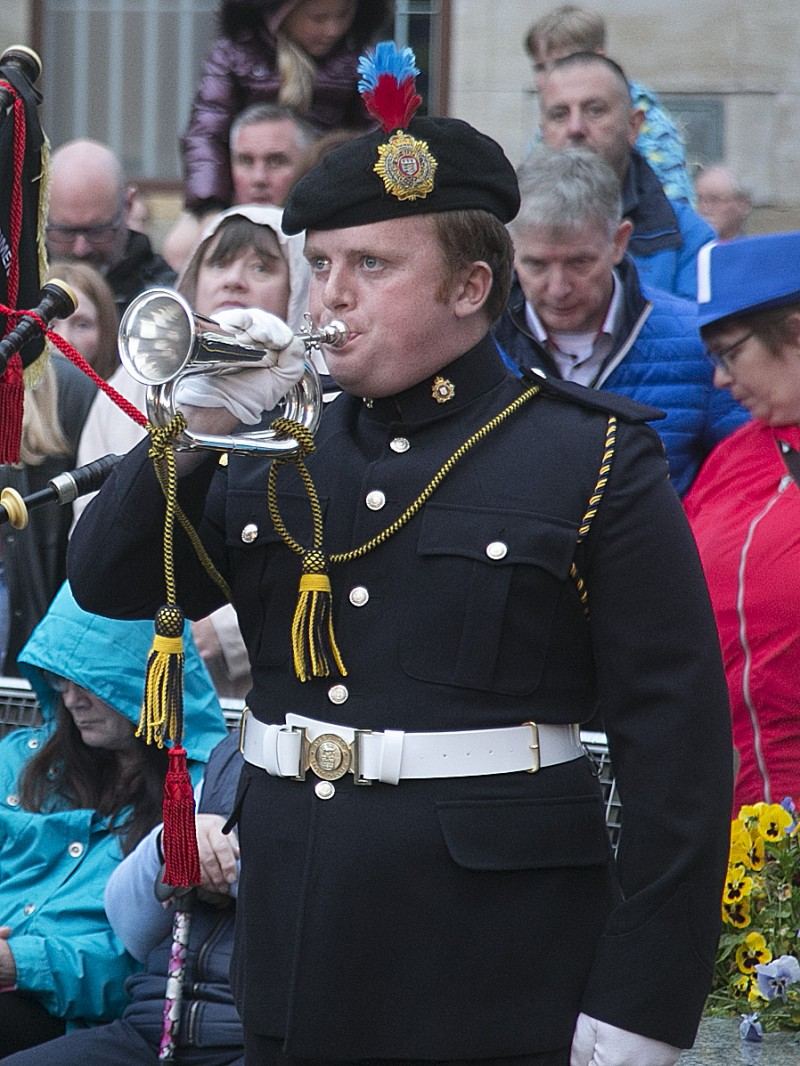 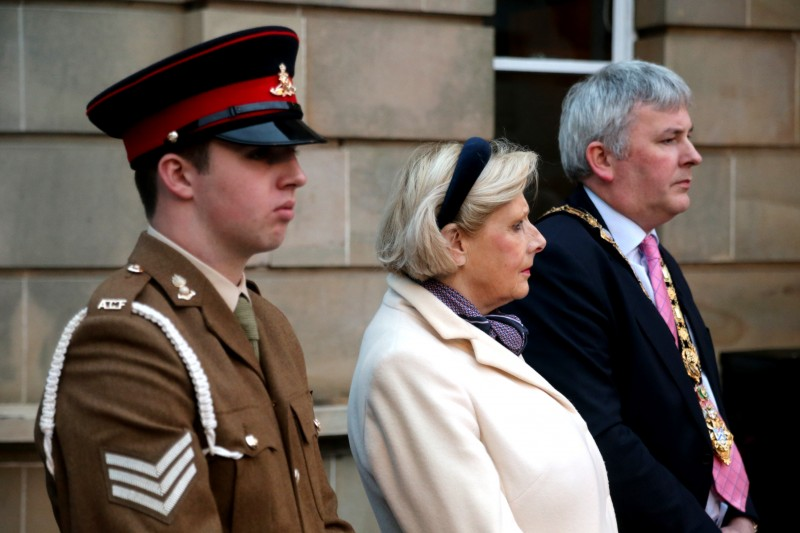