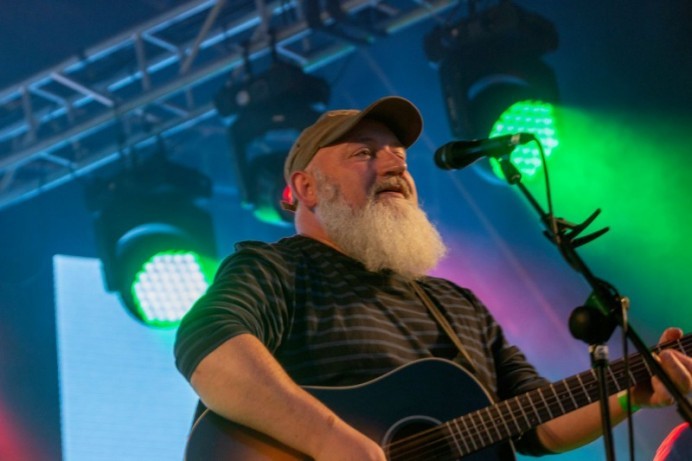 The performance will be streamed via the Roe Valley Arts and Cultural Centre and Flowerfield Arts Centre Facebook pages on Thursday 15th April at 8pm.

Paddy Nash has made Limavady his adopted home and has been writing and performing songs for over 30 years. He has toured Europe and America, notably playing at the LeftField stage at Glastonbury in 2011 and 2017 and supporting Billy Bragg on his Irish tours.

With a unique blend of Folk-Rock-Country-Punk-Blues, he continues to build an audience who revel in rich, social commentary and big melodies and has often been described as 'The North West’s John Prine.

You’ll also be able to watch the concert again after the live feed via YouTube.